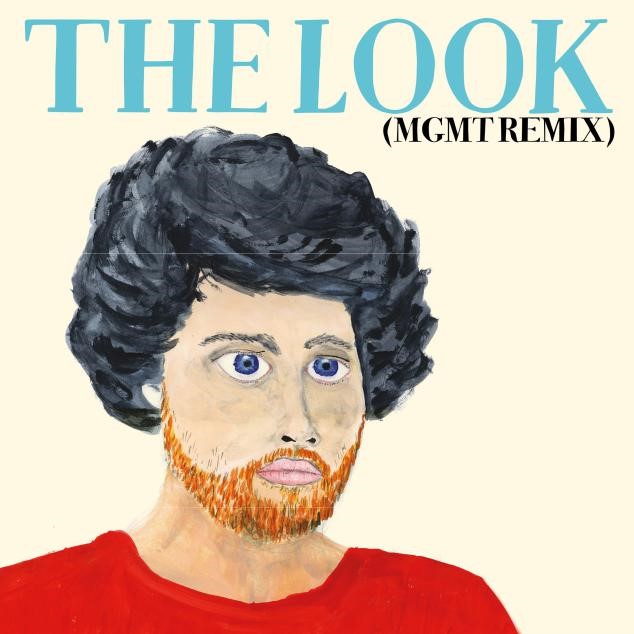 Ahead of the release of the 10th anniversary reissue of their career-changing album The English Riviera, Metronomy today share a new version of their iconic track ‘The Look’, remixed by Grammy-nominated duo MGMT, producers of some of the most innovative psychedelic pop anthems of the 2000s. The English Riviera 10th Anniversary Edition will be available with six previously unreleased bonus tracks, including the recently shared ‘Picking Up For You‘, and available for fans to stream and buy on 30th April 2021 via Because Music.

Earlier this week Metronomy also announced brand new UK tour dates for April and May 2022, taking in 12 dates including a stop along the English Riviera to play in Torquay, and rounding out at London’s Alexandra Palace. Having postponed their Metronomy Forever European tour dates in 2020 due to Covid-19, the band will also head out across the continent in March and April. Tickets are available on general sale on Friday 26th March at 10am local time.

A love letter to the stretch of coast a stone’s throw from where Joe grew up, The English Riviera marked a breakout moment in the band’s history that would lead them to global success and see them constantly developing their sound for a decade to come. The band are currently working on what will be their seventh album, due for release next year.

Metronomy’s biggest album to date, The English Riviera was nominated for the Mercury Prize, is certified Gold in the UK and platinum in France, and upon release was met with wide scale critical acclaim: ranked as NME’s #2 album of the year (“a deep sea of ideas and imagination“), NYLON’s #2, Uncut’s #3, Mixmag’s #4, and #7 by The Guardian (“an assured, beguiling album“) among many other end of year lists. The English Riviera‘s standout tracks ‘The Look’ and ‘The Bay’ remain Metronomy’s biggest and best recognised songs to date. 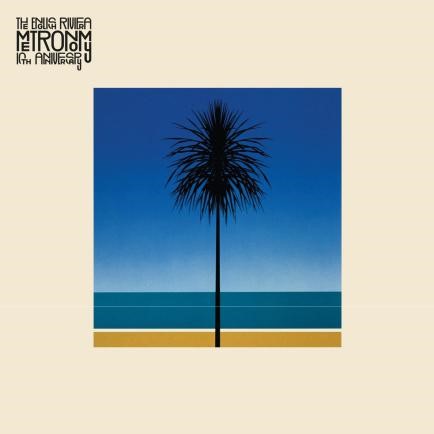 About writing ‘The Look’, Joe says that he “came up with the bit that gets stuck in your head; the der-de-der-der bit. I played around with it a little, hit a wall and thought ‘it’s not really Metronomy, is it’. Four months later, we finished recording The Look at the Smokehouse in London. We quite liked it, but that was about it. Then I distinctly remember the journalist Dave Simpson asking me about the song after we performed it for the first time at the Leeds Cockpit in January 2011. That was probably the moment I realised it had something about it.

I still don’t know precisely what that something is, but when we perform The Look live and I hear thousands of people chanting the bit that gets stuck in your head back at me, der-de-der-der, it often brings a tear to my eye. It really is amazing what that seaside song and this whole album has done for Metronomy.”