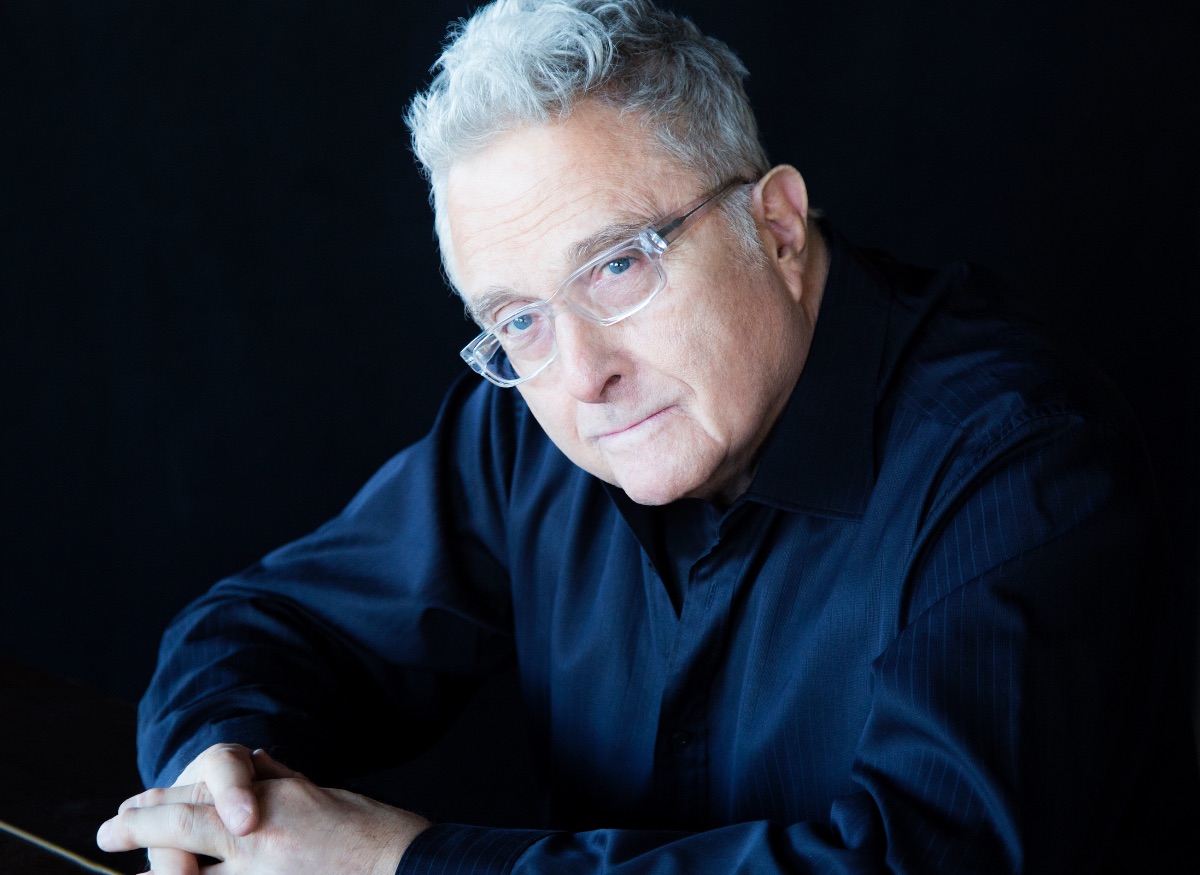 Randy Newman has announced a series of European ‘An Evening With Randy Newman’ tour dates for March and April 2022, originally scheduled for summer 2020.

This very special London show will be the first time Randy has played the iconic London Palladium in over 30 years!

“I’m very happy to be coming back to the UK to perform and I am thrilled to be playing at the London Palladium.  I played there in 1987, they tell me.  I had hoped that I would be playing Wembley by now but apparently, it was booked.”  Randy Newman

Tickets for The London Palladium show on Tuesday 22nd March 2022 go on sale on Friday 26th March 2021 at 9am from www.thelondonpalladium.co.uk and www.ticketmaster.co.uk

Further information can be found at randynewman.com.  This tour follows the release of Dark Matter, Newman’s first album of new material in a decade, which includes the Grammy-winning song ‘Putin’.

Nonesuch Records released Dark Matter, the follow-up to 2008’s best-selling Harps and Angels, in 2017 to widespread critical acclaim.  ‘A collection of mordant musical entertainments that moves deftly from the sharply political to the deeply personal, from the Cuban Missile Crisis and Putinto songs of love and death that glide gracefully and cut deep,’ wrote Mojo, which rated it one of the best albums of the year, as did Uncutmagazine, who proclaimed ‘Each satirical sketch is lavishly arranged like a miniature film score, with multiple characters, shifting points of view and dramatic lurches in musical style.’ In the words of the Daily Telegraph, ‘Newman has made an album that is a match for anything in his canon.  Both topical and timeless.’

Newman began recording in 1968 with a self-titled album.  Throughout the 1970s, he released several other acclaimed albums such as12 Songs, Sail Away, and Good Old Boys.  He began composing and scoring for films in the 1980s, and his work includes all four Toy Story pictures,A Bug’s Life, Cars and Cars 3.  In addition to Dark Matter, most recently Nonesuch released The Randy Newman Songbook, comprising solo recordings of songs from throughout Newman’s five-decade career.  His many honours include seven Grammys, three Emmys, and two Academy Awards, as well as a star on the Hollywood Walk of Fame.  He was inducted into the Songwriters Hall of Fame in 2002 and the Rock and Roll Hall of Fame in 2013 – the same year he was given an Ivor Novello PRS for Music Special International Award.  Newman also was presented with a PEN New England Song Lyrics of Literary Excellence Award in 2014.  In 2018 he collaborated with Rex Orange County on his version of Newman’s ‘You’ve Got A Friend In Me’, and in 2019, in addition to Toy Story 4, he collaborated with Chance The Rapper on ‘5 Year Plan’for the album The Big Day.

In April 2020, Newman released a new song, ‘Stay Away‘, written as a PSA about COVID-19 safety for his local Southern California public radio station KPCC.  A video of Newman performing ‘Stay Away’ at home may be seen here.  Proceeds from the song benefit the Ellis Marsalis Centerin New Orleans, a city to which Newman has a deep, lifelong personal connection.