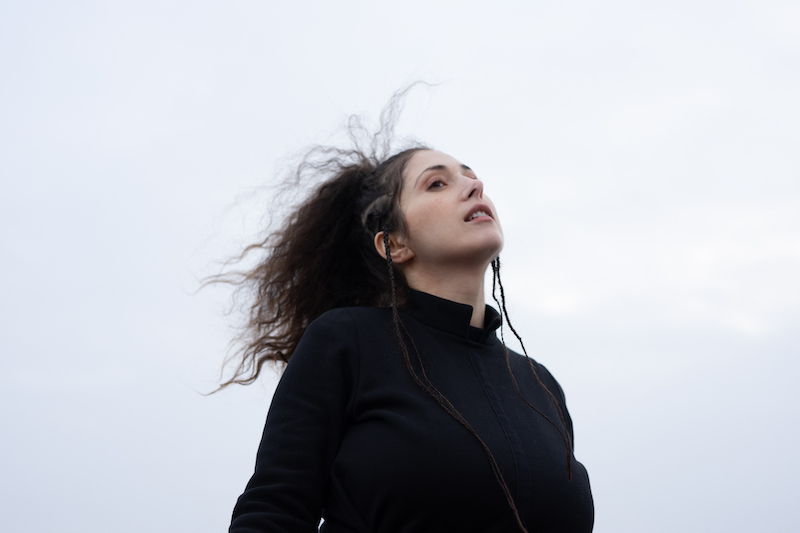 After releasing her debut album ‘My Enemy, My Love‘ last year, Iranian Berlin-based Mentrix returns with “99 Names of God“, taking a well known muslim chant typically sung by men into a poetic and feminine place. Normally associated with Ramadan, this specially timed release looks to explore cultural norms and patriarchal traditions head on.

Speaking about idea behind the new track, Mentrix said “’99 Names Of God are the many words which describe God in the Quran. These words are principals and qualities that manifest the divine. In Sufism, the teachings invite one to contemplate on these names : which one of these words are you? This chant, composed of three vocal octaves in the style of Tavashi, has been sung by many around the world. My version is here to honour the very essence of Islam, an invitation for every individual, beyond gender and any social construct, to cognise the divine within.”

Made between Berlin and Hong Kong in collaboration with Tobias Gremmler (most notably known for his latest collaborations with Bjork on “Tabula Rasa” & “Losss”), the video looks to explore the subject of gender and beauty.