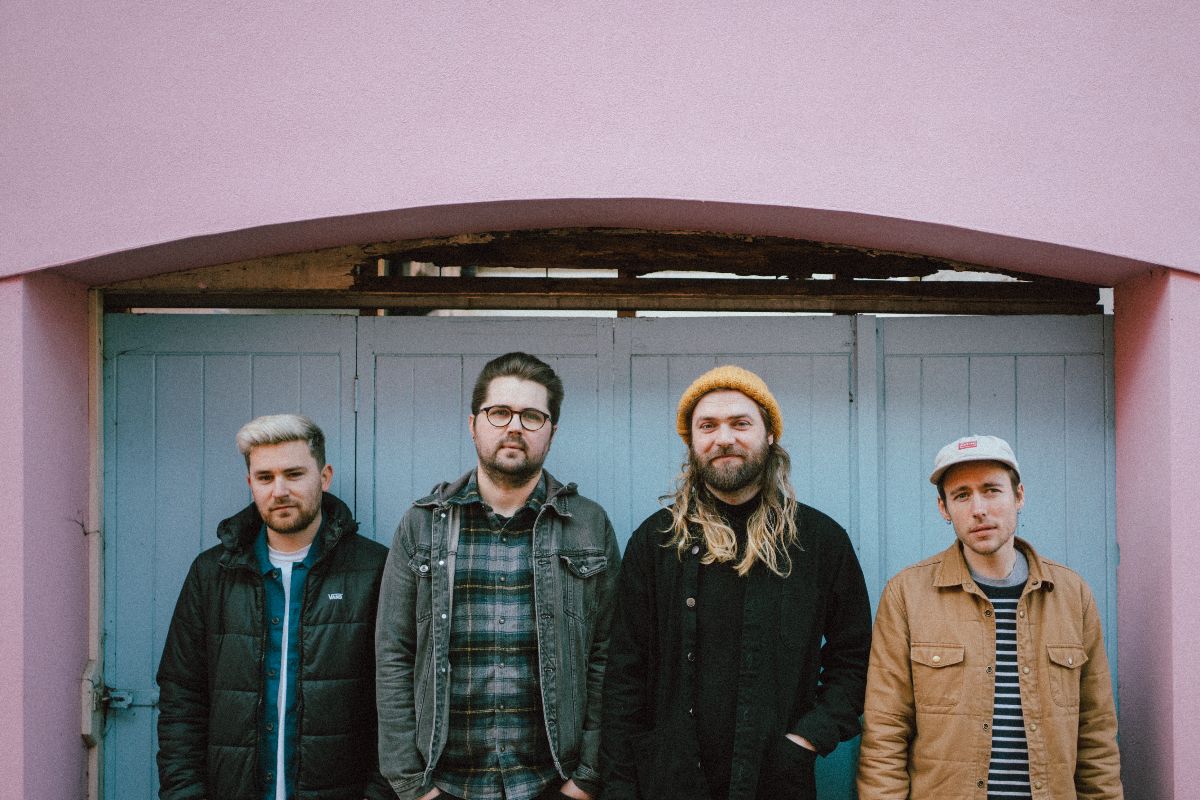 Norwich-based alternative four-piece PREY DRIVE have released the title-track from their upcoming EP ‘Neon God’, alongside a lyric video.

The new track was inspired by early Biffy Clyro and Fall of Troy which the band say gives the track the feeling of being “very erratic, unpredictable, and kind of raw and messy.”

Vocalist Bradley Smith says that “‘Neon God’ Is about trying to chase a glorified lifestyle. Losing faith in your current lifestyle, finding faith in going out, getting dressed up, drinking, taking drugs, making horrible decisions just to feel alive and break away from a mundane routine. It incorporates following a certain religion or way of thinking like a cult.”

Guitarist Steve Larke-Mejia adds that ‘Neon God’ is his favourite on the upcoming 5-track EP of the same name. He says, “The original song was an idea we jammed shortly after finishing our debut album, and that song is now the basis of the middle 8. The other parts are based around the chords in the middle 8 and the original song, but now they’re far more aggressive and the tapping stuff is a part I’m really proud of.” He continues, “The drumbeat was an idea of mine after hearing a lot of reggaeton music via my Colombian wife and realising beats like that were all over pop music and so it could be fun to try it in one of our songs.”

The new track is the third single to be released from the upcoming EP ‘Neon God’, out 28th June via Lockjaw Records, and follows the release of singles; ‘O.M.G’ and ‘Socrates’.