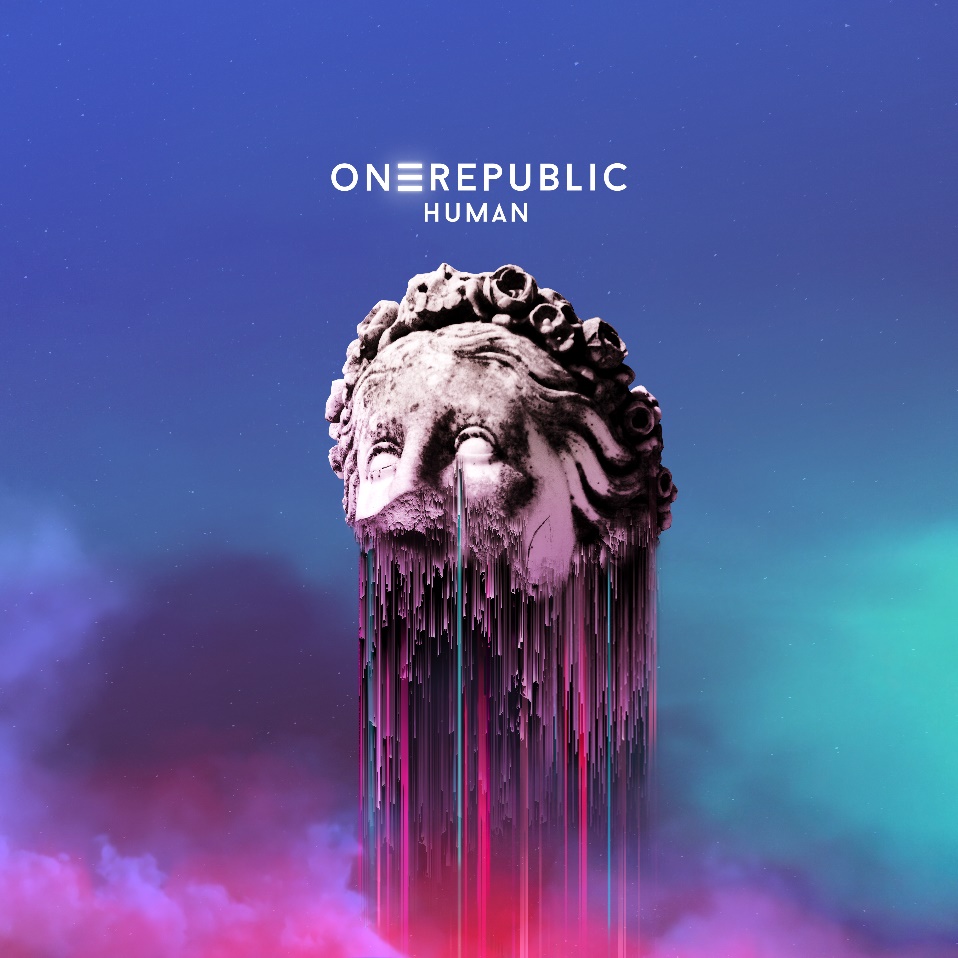 GRAMMY® nominated OneRepublic have released their new single, “Run”, via Island Records. Get it here! The track was written and produced by Ryan Tedder, Brent Kutzle, Tyler Spry and John Nathaniel. “Run” will appear on the group’s forthcoming album, Human. Pre-order it here! Human will also include previously released singles “Rescue Me”, which has been certified RIAA Gold, “Somebody To Love”, “Wanted”, “Didn’t I”, and “Better Days”, which combined have 1.75 billion global streams.

Alongside the single, they also released the music video for “Run.” The video was directed by Tomás Whitmore.

Grammy nominated OneRepublic, is comprised of singer/songwriter and lead vocalist Ryan Tedder, guitarists Zach Filkins and Drew Brown, bassist and cellist Brent Kutzle, and drummer Eddie Fisher. The band released their debut set Dreaming Out Loud in 2007. The release included the multi-platinum-selling smash single “Apologize,” which shattered digital sales and airplay records worldwide and received a Grammy Award nomination. The band’s sophomore album, 2009’s Waking Up, produced the hit singles “All the Right Moves,” “Secrets” and “Good Life.” The certified-platinum album Native followed in 2013, featuring the No.1 hit and 45 million plus-selling single “Counting Stars,” along with a worldwide tour. OneRepublic released Oh My My, their fourth full-length album in 2016. During the spring of 2019, the band released “Start Again ft. Logic,” a song featured on the soundtrack for the Netflix drama 13 Reasons Why and “Connection” which was part of FCA’s Summer of Jeep campaign. Most recently, OneRepublic released “Lose Somebody” with Kygo and “Wild Life”, which appeared in Disney+’s original movie, Clouds. OneRepublic has amassed 5B streams on Spotify to date. OneRepublic’s tracks, “Rescue Me,” “Somebody To Love”, “Wanted”, “Didn’t I”, and “Better Days” from their upcoming album, Human, are out now.