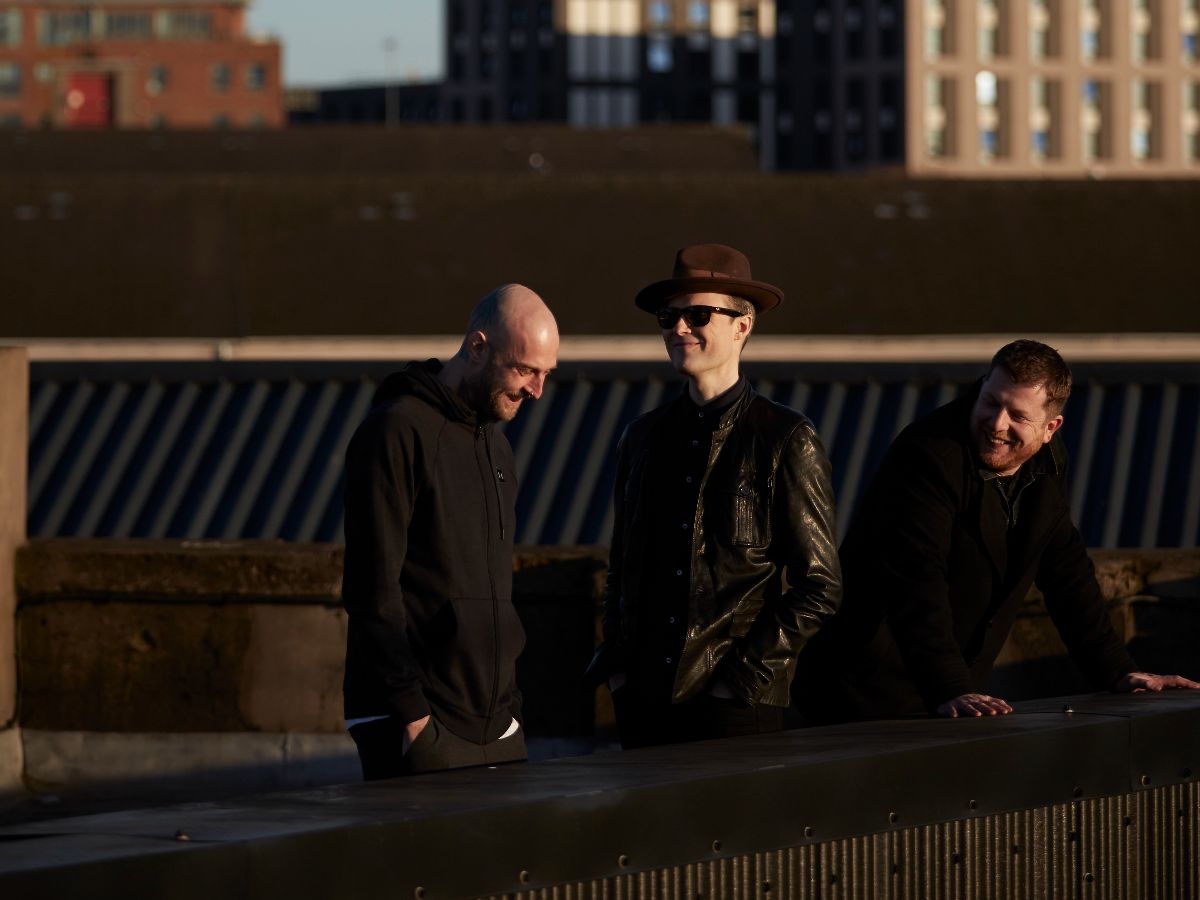 THE FRATELLIS RELEASE RUDIMENTAL REMIX OF ‘NEED A LITTLE LOVE’

The Fratellis Radio 2 playlisted hit single ‘Need a Little Love’ gets a remix from Mercury Prize winning electronic act, Rudimental, available today via Cooking Vinyl. The original version of the track appears on multi-platinum Glasgow band’s recently released acclaimed new album ‘Half Drunk Under A Full Moon’, a Radio 2 Album Of The Week.

“Experiment. That’s one of the defining factors that I’ve learnt, is that you can get something from the most unlikely places,” comments Amir Amor of Rudimental. Adds bandmate Kesi Dyden, “When we heard the original of The Fratellis track we’re remixing, we was like, wow. It’s a great song, but it’s so different from what we make and our sound. It’s quite exciting for us to step out of our comfort zone.”

“We had a lot of fun collaborating with Rudimental on this remix. It’s not something we’ve really ever done before so we are pleased with how well it turned out,” adds The Fratellis singer and songwriter Jon Fratelli.

The Fratellis have performed ‘Need A Little Love’ on The Late Late Show with James Corden and The Kelly Clarkson Show, and also on The Chris Evans Breakfast Show on Virgin Radio, where they also performed a live version of Baccara’s 70s classic ‘Yes Sir, I Can Boogie’ which has become a viral hit reaching 200k views on YouTube. The band will release a studio version of the song to coincide with Scotland’s appearance in the delayed Euro 2020 football tournament.

Having been unable to perform live for well over a year, The Fratellis are making up for lost time with two UK tours in the pipeline. In September, they will take in smaller regional venues, with all profits from the tour going to independent record stores and The Fratellis’ road crew. The band will follow this with a major UK tour in Spring 2022, including two hometown shows at Glasgow Barrowland Ballroom and a London gig at O2 Forum Kentish Town.