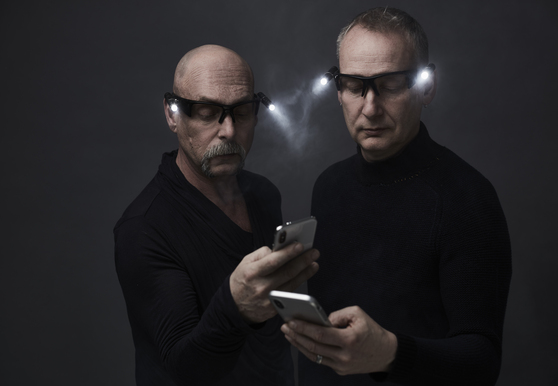 BRIGHTON MUSIC CONFERENCE AND THE ARCH PRESENT ORBITAL, JUSTIN ROBERTSON, STEVE MAC AND MORE AT ‘LIFE IN THE PARK’

Brighton Music Conference (BMC), the UK’s foremost electronic music and networking event has teamed with top Brighton nightclub The Arch for a special event on Sunday 27th June which will feature a special 30 Years Celebratory Dj set from world renowned electronic artists Orbital with support from Justin Robertson, Steve Mac and more tba. The event is part of the eagerly anticipated open-air series of events in Brighton called ‘Life in the Park’ with will take place from 12pm to 8pm at Brighton Rugby Club, Waterhall, Brighton.

With 30 years passing since Chime was released, 30 years of rave, and 30 years of Orbital parties, The Arch and BMC are absolutely delighted to have the Hartnoll boys performing a special 30 year DJ set to mark the occasion. Orbital are a British electronic dance music duo from Sevenoaks, England, consisting of brothers Phil and Paul Hartnoll. The band’s name was taken from Greater London’s orbital motorway, the M25, which was central to the early rave scene and party network in the South East during the early days of acid house. One of the biggest names in British electronic music, they are particularly known for their live improvisation during shows, a rarity among techno acts. Orbital are both critically and commercially successful, ready to cement their status as icons of the scene with a celebration of their 30th anniversary, but equally looking forward to an exciting future of new music and opportunities.