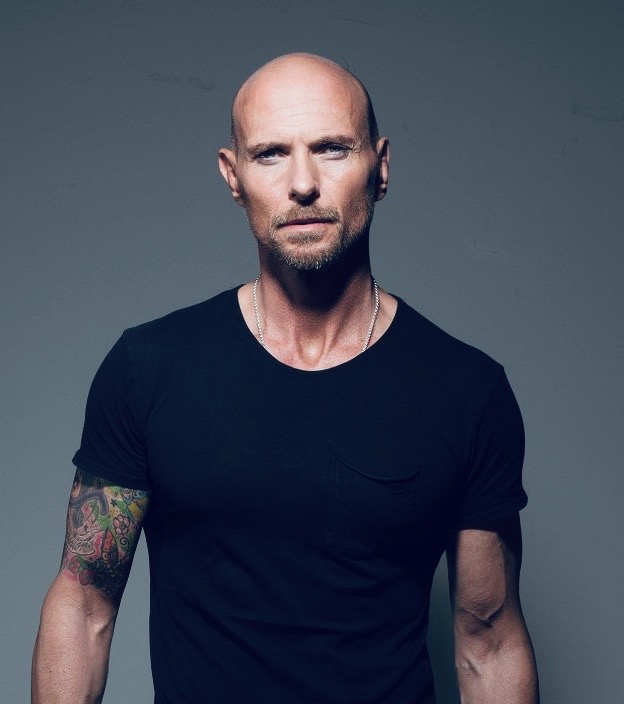 BPN Capital Group is pleased to announce that  Luke Goss, a musician, actor, and writer is unveiling his first collection of 18 pieces of original artwork, adding painting to his lengthy artistic resume. But that is not the only first that Goss’s new collection will be making – it will also be the first collection to be released entirely backed by non-fungible tokens (NFTs).

The collection, “LOVE and FAITH” marks a bold new direction for Goss. “Painting was a new frontier for me as an artist, and part of the fun was breaking new ground,” Goss said. “When I first learned about NFTs and how they can establish a stronger connection between the art and the people who appreciate it, I knew that was another pioneering space I had to be involved with.”

“As a foundation in our society, never before has LOVE and FAITH been needed more.” – Luke Goss

Those who purchase NFTs associated with the collection will also receive a Museum Quality Serigraph hand signed and numbered by the artist. The NFT represents ownership of the Museum Quality Serigraph produced by the artist as a tangible representation of his work. Goss will also be personally composing and performing the background music for the NFT as well. Christie’s is currently consulting with BPN to auction Goss’s collection.

There will be two additional events upcoming to celebrate Goss’ Collection.  The First of the two events is called “Art Appreciation” where the top 100 bidders will be invited to personally spend time with the Artist and the Collection, and the second of the two events, is called “Giving Thanks” to which we will invite 100 randomly selected bidders. In both Events the bidders will have the opportunity to meet the artist in person. Luke Goss and BPN will also be present at both events and at the third Event, to present to the charities of their choice their thanks for the global contributions they have made and receive donations from both BPN and Luke Goss.

“Luke’s collection is a prime example of the type of real-world assets that NFTs represent,” said Ed Rodriguez, CEO of BPN Capital Group. “By tokenizing this collection, we can democratize ownership of these extremely valuable works of art. And pairing their stake with a serigraph of Luke’s work makes blockchain and NFTS feel real and tangible.

“We see this project as a way to bridge the art world and the blockchain space in a meaningful way that resonates with everyone – not just amongst the tech community or art elites,” Rodriguez added.