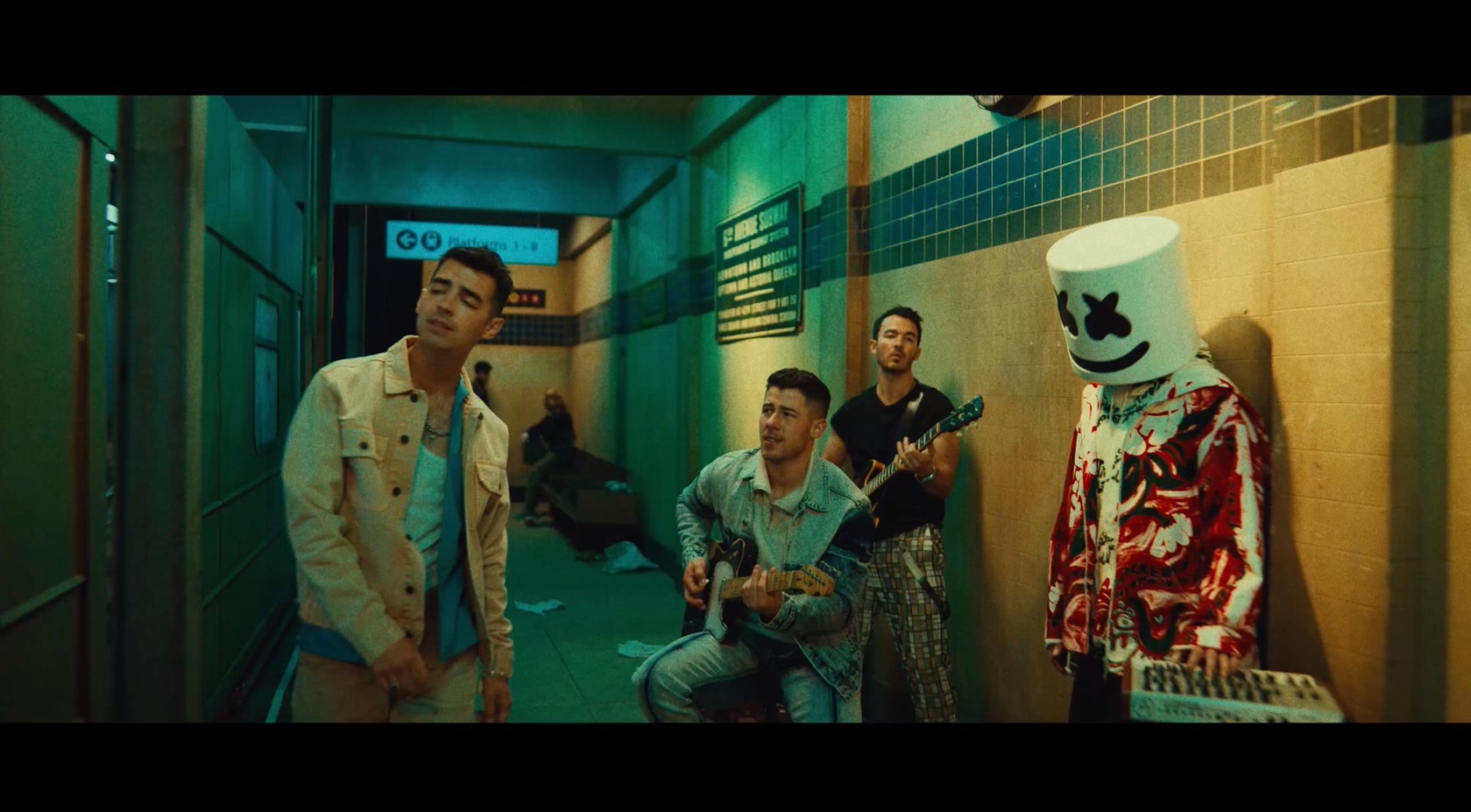 MARSHMELLO AND JONAS BROTHERS RELEASE“LEAVE BEFORE YOU LOVE ME”

The release follows last night’s incredible Billboard Music Awards performance that saw the band close out the show, which was hosted by Nick Jonas, with a special medley including the new song withMarshmelloand teased their upcoming song ‘Remember This.’

“Leave Before You Love Me” arrives hot on the heels of the Jonas Brothers’ REMEMBER THIS Tour announcement. The 44-date summer tour kicks off August 20th in Las Vegas, NV with country star Kelsea Ballerini as support. REMEMBER THIS Tour presales begin today and public on sale this Thursday, May 27th HERE.

Marshmello, known for smash hits ‘Happier,’ ‘Silence’ and ‘Friends, releases his first NFT project, Welcome to the Melloverse!. The project is the first DiFi powered NFT drop featuring exclusive music and experiences – check it out HERE. The famously masked artist is also slated to headline this year’s UEFA Champions League final opening ceremony. He will deliver an epic virtual performance on Saturday May 29th that precedes one of the world’s most watched live sporting events. Be on the lookout for his next dance album later this year!