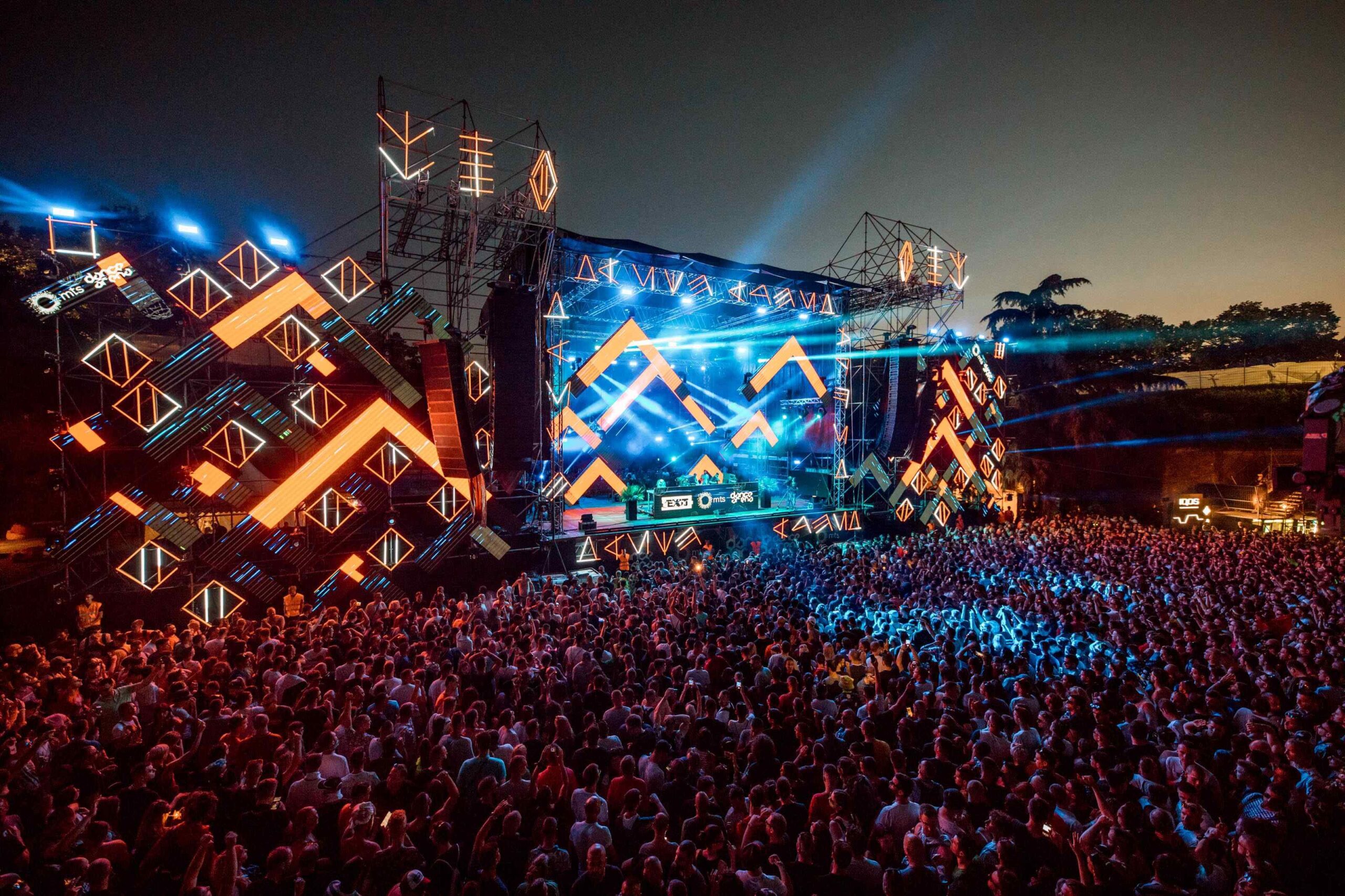 Prime Minister Ana Brnabić has announced that thanks to the successful mass vaccination programme and significantly decreased number of new Covid cases, Serbia plans to fully reopen and get back to normality by 21st June. This gives another strong boost for EXIT to go ahead as planned and become the first major European festival happening this summer. EXIT will collaborate with the Serbian Ministry of Health by donating 3000 tickets for festival opening night to medical workers. Also, the Ministry of Health plans to provide a few thousand vaccine doses for international festival artists and visitors as a way to aid countries that currently have vaccine shortages. Organisers marked this positive announcement by confirming new names to the already prestigious line-up with Robin Schultz and Satori live joining the likes of David Guetta, DJ Snake, Tyga, Asaf Avidan, Sabaton, Solomun, Paul Kalkbrenner, Nina Kraviz, Artbat, Boris Brejcha and more.

The PM of Serbia Ana Brnabic announced that the goal is to open up the country on June 21, World Music Day: “Serbia has been one of the global leaders in mass vaccination for months. Thanks to that, we have an ever-improving epidemiological situation and the plan is to open the country for gatherings, concerts and festivals on June 21. In this way, we show not only the care for the event industry that contributes so much to our tourism and economy, but we also fight for the mental health of young people. Also we confirm the strategic commitment of the Government of Serbia towards the development of creative industries. EXIT festival, which our country is globally proud of, happening this July will be one of the important symbols of Serbia’s victory over the pandemic”
Robin Schulz, Satori & more added | EXIT 20th anniversary 2021: https://www.youtube.com/watch?v=MWKe8a2FjDk

EXIT festival is excited to be adding more headliners to the lineup. Hitmaker Robin Schulz and highly respected Dutch artist of Serbian origin, Satori, will add their performances to the celebration of festival’s 20th anniversary from 8th to 11th July at the Petrovaradin Fortress. They are accompanied by the upcoming house star Ece Ekren and a number of local artists completing the program of the fan-favourite progressive trance stage Gaia Trance Xperiment. They all join the previously announced series of global and regional headliners, including David Guetta, DJ Snake, Tyga, Asaf Avidan, Sabaton, Paul Kalkbrenner, Nina Kraviz, Boris Brejcha, Artbat, Hot Since 82, Sheck Wes, Meduza, Solomun, Paul van Dyk, Honey Dijon and many others. In addition to the new names, EXIT is also announcing the beginning of one-day ticket sales, starting on Tuesday, 1st June.
Serbian festival protocols for safe entry
EXIT and other Serbian music festivals have recently presented a protocol created in line with the latest scientific research across Europe, confirming that, with certain restrictions on entry, the risk of spreading the infection is very low. The protocol thus stipulates that those who have been vaccinated will be able to enter festivals, as well as those who have had COVID-19 in the past or can produce a negative PCR or antigen test. This protocol also represents a strong motivation for young people to get vaccinated. At the session, the Crisis Response Team spoke positively about the protocol and decided about the return of events and manifestations starting on 21st June, provided that at least 50% of adult citizens are vaccinated by that date. The current number of vaccinated adults is around 45% and it is expected that 5% more will be vaccinated in the next few weeks.

Last Friday EXIT launched a national campaign to encourage young people to get vaccinated, to lead by example in their environments, thus becoming an indispensable part of returning to normality. Serbia is already opened for all tourists. All details regarding entry to the festival will be published on Exit’s official website in due time and in accordance with future protective measures imposed by the Government of the Republic of Serbia.

More information regarding the vaccination process for international visitors will be announced soon.

All info on tickets and line up can be found on EXIT festival’s official website: https://www.exitfest.org/en/