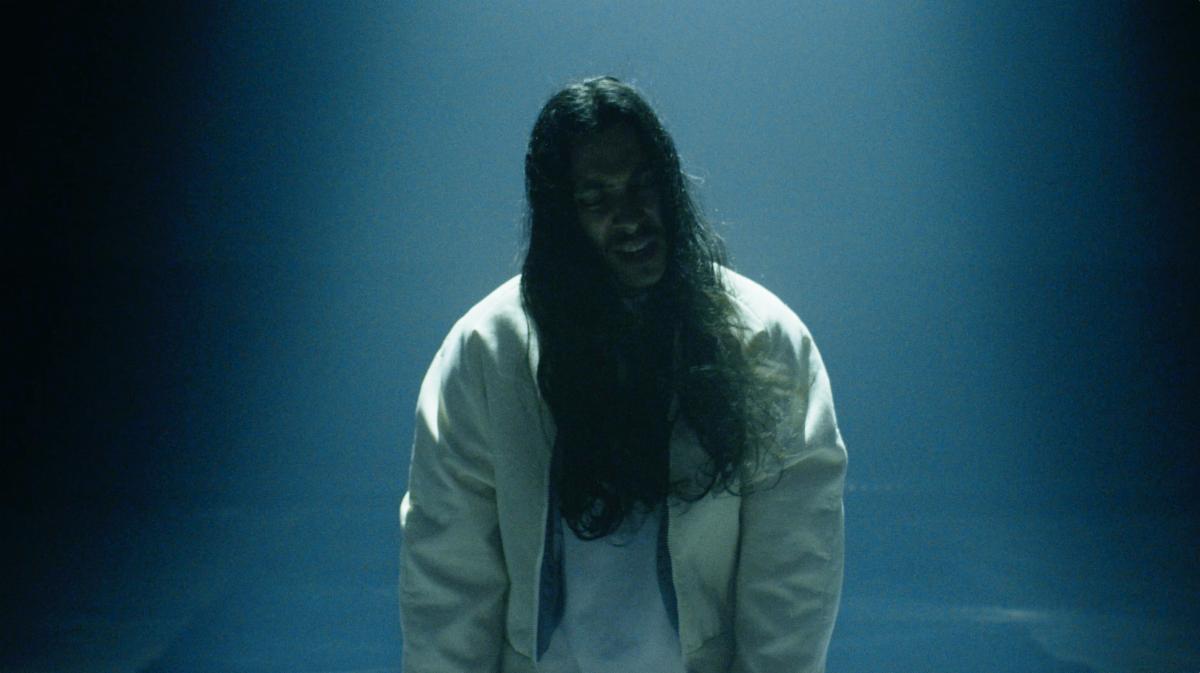 Gearing up for the release of his new EP, Montreal-based singer-songwriter-producer Lubalin returns today with the release of a moody new single and accompanying video for “double helix” available on all digital streaming platforms now via Cult Nation/The Orchard.

CLICK HERE to listen to the genre-bending track — written and produced by the self-taught artist — who writes, composes, produces, and records all of his own music. The track premieres alongside an official video directed by JB Proulx and follows Lubalin’s recent energetic single “long txts.”

At the close of 2020, Lubalin skyrocketed to viral TikTok fame overnight thanks to his two hilarious “Internet Drama” parody videos (here and here), which have since earned him 150 million views, 27 million likes, and over 3.1 million followers on the platform and national appearances on The Tonight Show with Jimmy Fallon and The Kelly Clarkson Show as well as recognition in major outlets like Rolling Stone, BuzzFeed, The Los Angeles Times, Vulture, Mashable, Access Hollywood, Entertainment Tonight, and many more.

On the release of his new song, Lubalin shares, “‘double helix’ is the second ‘not-so-funny’ single I’ve released since my little internet blow up in January. It’s a different direction for me, so I’m just looking forward to seeing what the fans think!”

Fascinated by sound from a young age, Lubalin rapidly developed an ease for experimenting with harmonies, melodies, textures, and vocal timbres. Inspired by a broad spectrum of styles — ranging from obscure recordings to big pop hits — his curiosity serves as the driving force in his creative process. These are the elements that make his music unique and are showcased throughout his experimental self-titled debut project, Lubalin EP, released in September 2020.

Stay tuned for much more to come from the multi-talented artist who is planning a series of new releases this year including singles, EPs, and yes – more “Internet Drama” videos!