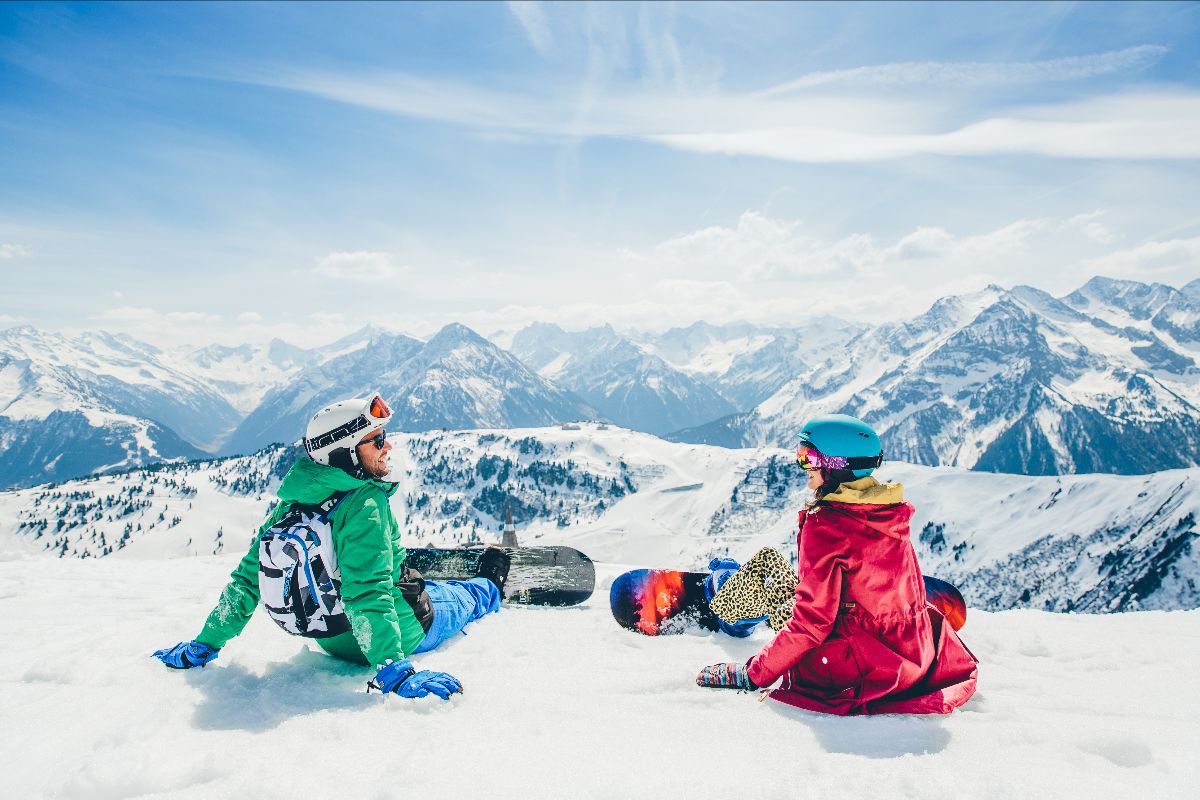 The Original. The Best. The Ultimate Alpine Festival Adventure. An iconic global party that has become synonymous for the biggest and best celebrations Europe has to offer, Snowbombing’s return in 2022 is two years in the making – and Mayrhofen just itching to welcome party-starters back. Today, Snowbombing is delighted to reveal its first artist announcement for 2022, serving up the first slice of what to expect at next year’s show with a look into the first electronic names ready to head to Mayrhofen next year, with world class live acts, MC’s and more musical oddities still yet to be announced later down the line!

Leading the first batch of names confirmed for Snowbombing 2022 is one of the biggest names in electronic music over the past five years. We’re talking of course about Bicep. Since the release of their self-titled debut in 2017, the Northern Irish duo have conquered the globe with their euphoric tunes soundtracking festival fields and huge venues from London to Sydney and all the way back again. With latest album ‘Isles’ garnering huge acclaim, and their reputation in Snowbombing history standing tall – Snowbombing welcomes home Bicep (Live) for a crowning headline celebration in the mountains next April.

Bringing together an unstoppable array of heavyweight favourites destined to soundtrack hour after hour across every turn Mayrhofen has to offer, Snowbombing 2022 delivers. Whether it’s the chart-storming house of Camelphat, D’n’B icon Andy C, the euphoric energy of long-standing favourites Rudimental (DJ), Wilkinson (DJ), Gorgon City, Solardo and Eats Everything just to name a few – Snowbombing is all about bringing together old friends and new in one unique week that you won’t find anywhere else on the planet.

With their big-screen debut coming later this summer, Kurupt FM will be touching down in Mayrhofen-town next April for what’s sure to be an emphatic victory lap full of sizzling pirate-radio energy. Brentford’s finest are sure to cause a storm when they return to Snowbombing, much like 2manyDJs (DJ Set) whose genre-hopping and party-clashing spins are destined to be a highlight for many. After enjoying every unexpected moment, every dip into the new and every pinch yourself moment of fun and disbelief, Snowbombing is here with the greatest party on the planet. From Danny Howard, Barely Legal, My Nu Leng + Dread MC and Hannah Wants, to Heartless Crew, Doorly, DJ Luck & MC Neat, Franky Wah, Heidi, Mele, Cassy and more. They don’t call us The World’s Greatest Show On Snow for nothing.

Exploring Mayrhofen and exploring Snowbombing is a time to leave your cares and worries at the door (and boy, have we had a few of those since the last time we were back right?!). Snowbombing provides the chance to party in spectacular locations including the Forest Stage, The Racket Club,The Street Party and more, not to mention the Spas & Saunas, Paragliding, Chairlift Speed-Dating, Alpine Yoga, Cable Car Raves, Comedy & Talks, an award-winning Snow Park and so much more.

Trying something you’d never get the chance to. Exploring a stunning landscape and village full of bustling culture and a not-to-be-missed moment behind every door. Snowbombing is more than just a week away. It’s the experience and party you’ll be talking about for years to come, desperate to return to be amongst your fellow Snowbombers. Taking over stages and venues across Mayrhofen are some of the world’s most vital party-starters – with nightlife phenomenon Glitterbox heading to Snowbombing 2022, taking over Snowbombing’s famed Street Party with big headliners and special guests to be announced soon – all united in 21st century disco togetherness.

The revered heads at Defected Records will be dropping in for a special takeover of Snowbombing’s unmissable Racket Club, with an evening full of the sounds that have come to define one of the biggest electronic record labels on the planet. Renowned as a technicolour force-of-nature that turns every evening into a larger than life spectacular, Sink The Pink head to the slopes for a special takeover programme that needs to be seen to be believed – while the inclusive voice and sounds of He.She.They will show just why their club nights have become the talk of the planet with their own special evening in the heart of Mayrhofen. And let’s not forget Bez’s Acid House, as the Happy Mondays legend serves up a night that… well, you just need to be there. A bill promising something different and new at every moment, Snowbombing 2022 is the only party destination you need.

From waking up to stunning skies and lounging in pools and jacuzzis across Mayrhofen, to taking to the skies with paragliding as you look down on the vast scenery in front of you, to gathering up the crew and heading to Mountaintop Brunches helmed by the likes of Bongo’s Bingo or the unstoppable UKG Brunch, and limbering up with a wink and a smile from Snowbombing’s resident doctor of vibes Mr Motivator – Snowbombing is a living and breathing nation born to be together once again. An invitation to make Snowbombing your home too, you’d be foolish to turn it down in 2022.

With the first batch of names just a small taste of what to expect at Snowbombing 2022, and an already incredible response in places at 2022’s grand return – limited festival ticket packages are now available at:
https://snowbombing.com/