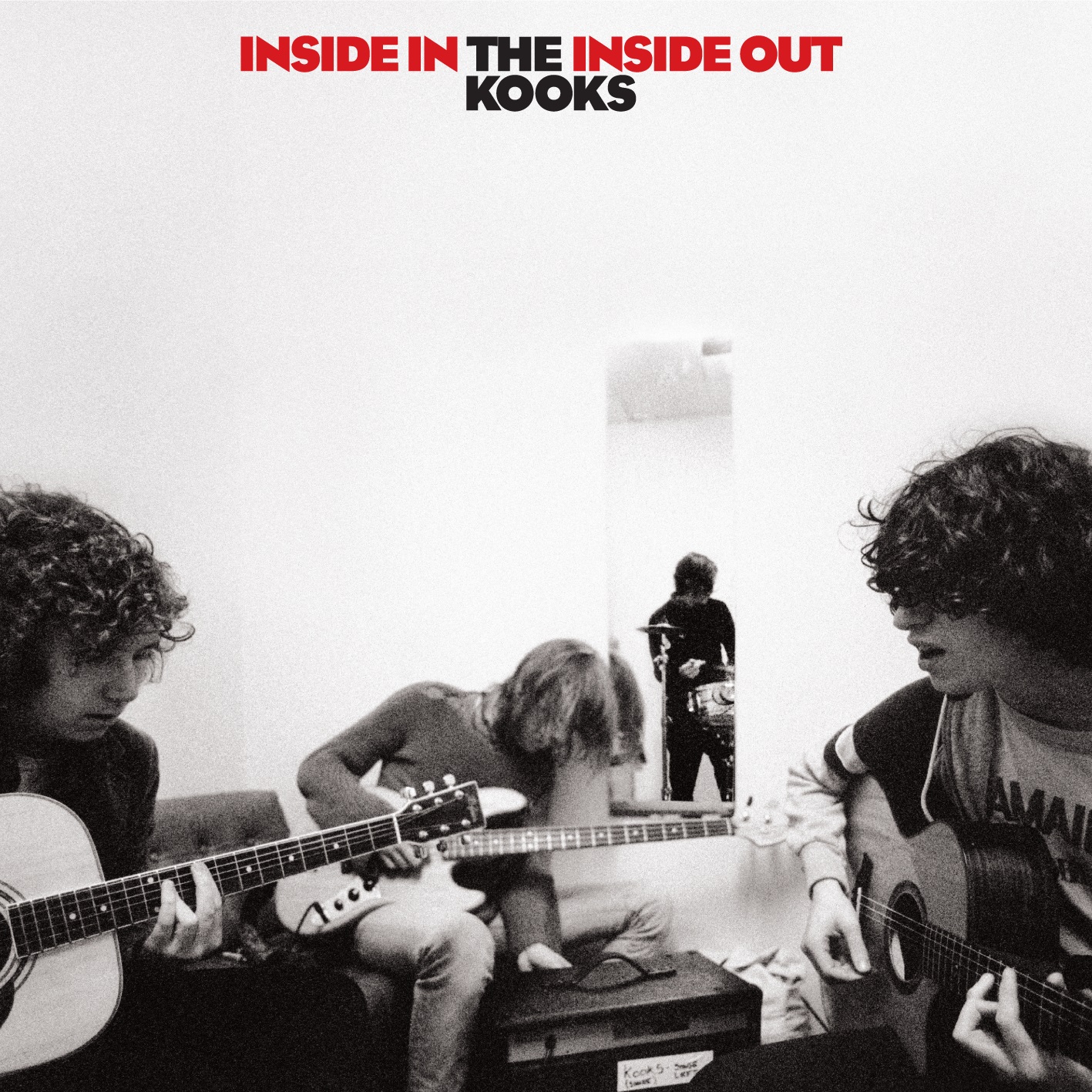 The Kooks have announced a brand new tour to celebrate the 15th anniversary of their debut studio album ‘Inside In/Inside Out’ that has cemented itself as a staple indie soundtrack to a whole generation of young people.

Taking place from January 2022 onwards, the tour includes 14 dates all across the UK, finishing with two performances at London’s O2 Brixton Academy in February. Due to demand a second show at Leeds O2 Academy has been added for 15th February with tickets on sale now via www.gigsandtours.com and www.ticketmaster.co.uk.

Over the years, The Kooks have proven themselves to be pillars of the UK indie pop world, with their illustrious career launching with the release of their iconic debut studio album ‘Inside In/Inside Out‘ in 2006 on Virgin Records. The quadruple-platinum selling album boasts hits including BRIT Award nominated ‘She Moves in Her Own Way‘, ‘You Don’t Love Me‘ and the band’s top five single ‘Naive’. The album has grown a cult following over the years and thanks to streaming a whole new generation of fans on the cusp of adulthood, heading off to university and exploring  the world of clubbing have discovered the album. ‘Inside In/Inside Out‘ became an essential classic and remains so today.  Now, with the record’s 15th anniversary this year, The Kooks are planning to embark on a tour across the UK to celebrate the album that first introduced them to the world.

Talking about the tour Luke Pritchard said“After this long hibernation we are so excited to finally announce a tour in 2022 to celebrate 15 years of our first record ‘inside in/inside out’. We wanted to play all the songs from the album along with some fan favourites spanning our entire career as a thank you to our fans for all the love that’s kept the album alive, growing and finding new ears since we put it out in the noughties. We are so excited to get playing again and can’t wait for a bit of a nostalgia trip! Get your tickets and come party with us!”

Starting at Newcastle’s O2 City Hall on 31st January 2022, the tour will take the band to venues and theatres up and down the nation including Manchester O2 Victoria Warehouse, Glasgow O2 Academy and Cardiff’s  Motorpoint Arena. To top it all off, they’ll be playing two nights at London’s legendary O2 Academy Brixton. With the band performing the entirety of ‘Inside In/Inside Out’ from top to bottom every night, plus additional hits spanning their career, this tour is not to be missed.

The Kooks have enjoyed an impressive rise to fame since the release of their debut album, ‘Konk’ which reached Number One in the UK Album Charts. Since then, they’ve gone on to release four further albums with their most recent ‘Let’s Go Sunshine’ achieving top ten status in the UK Album Charts in 2018. Alongside a new breed of fans, the band have gained a total of over 1 billion streams across multiple platforms and embarked on a number of world tours, including a sold-out UK arena tour.

Catch The Kooks 15th Anniversary ‘Inside In/Inside Out’ Tour in January and February next year.