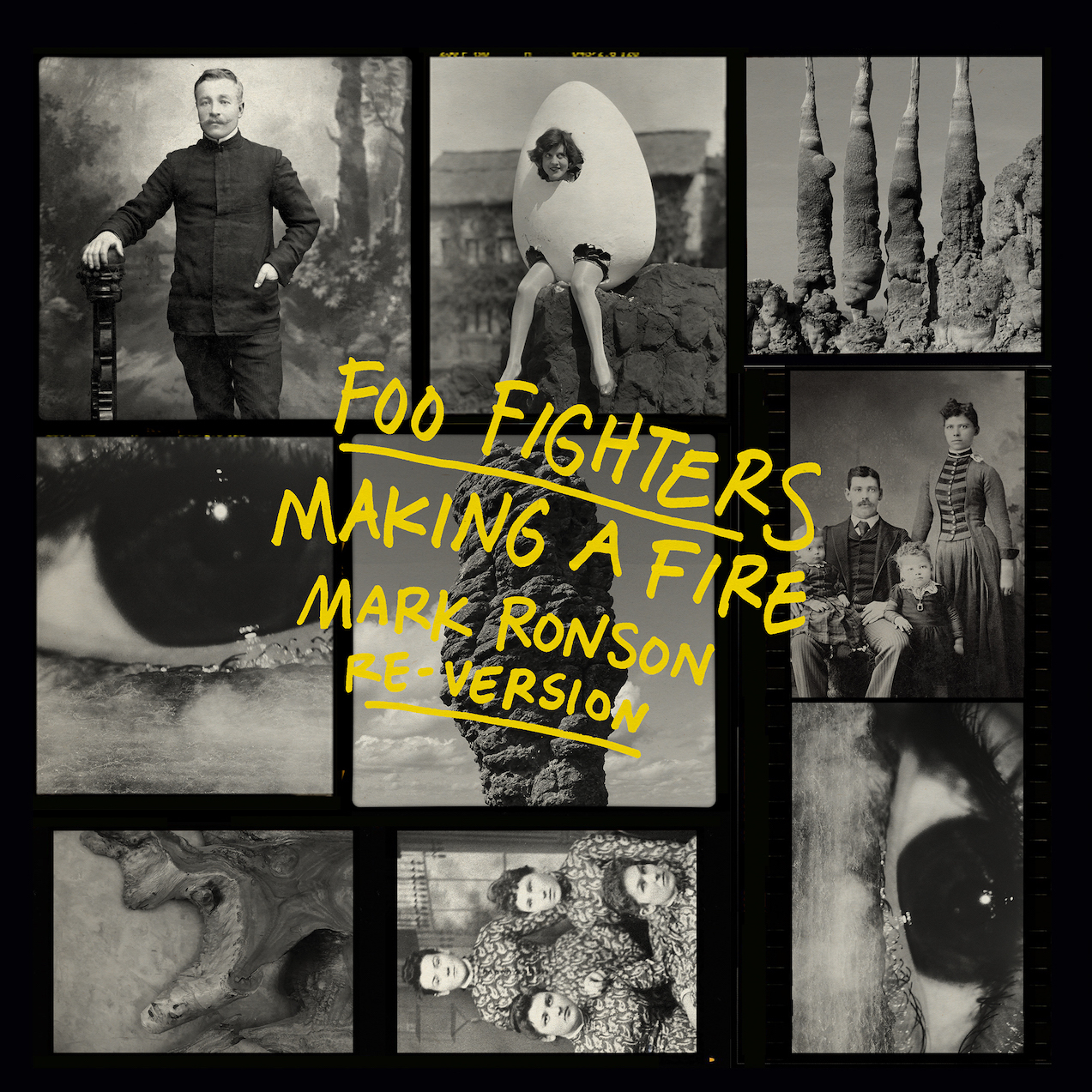 The incendiary opening track of FOO FIGHTERS’ critical and commercial smash album MEDICINE AT MIDNIGHT — also the first song in the encore of the band’s triumphant Madison Square Garden show — blazes in a whole new way with “MAKING A FIRE,” the Mark Ronson Re-Version.