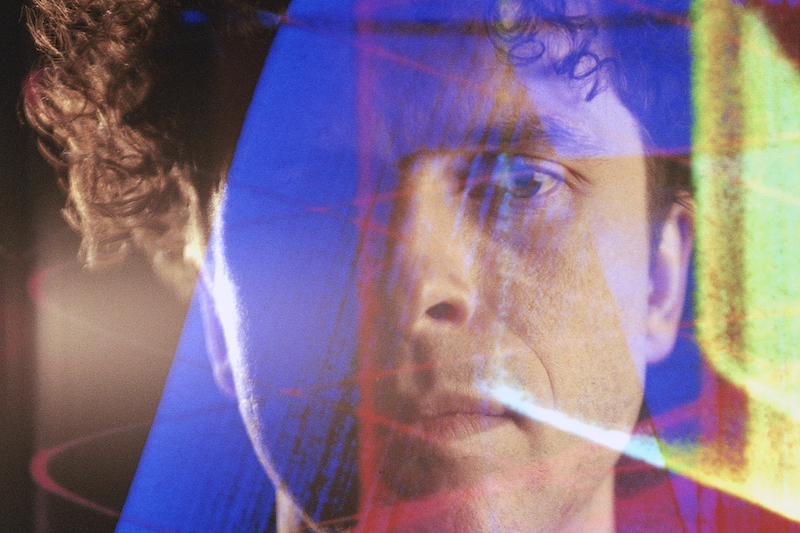 At 145bpm, “Never” is the fastest single on Raven Bush’s forthcoming album. His exploration into higher speeds is “a reflection on the times we find ourselves amidst change. The presence of forward motion in life and the momentum it brings that carries us forward. You hold on where you can and have faith that the process provides growth”. The track features a vocal sample of Zoe Carassik Lord. She is Margate-based musician who runs Pie Factory Music, a music development program for young musicians wanting to get into the music industry.