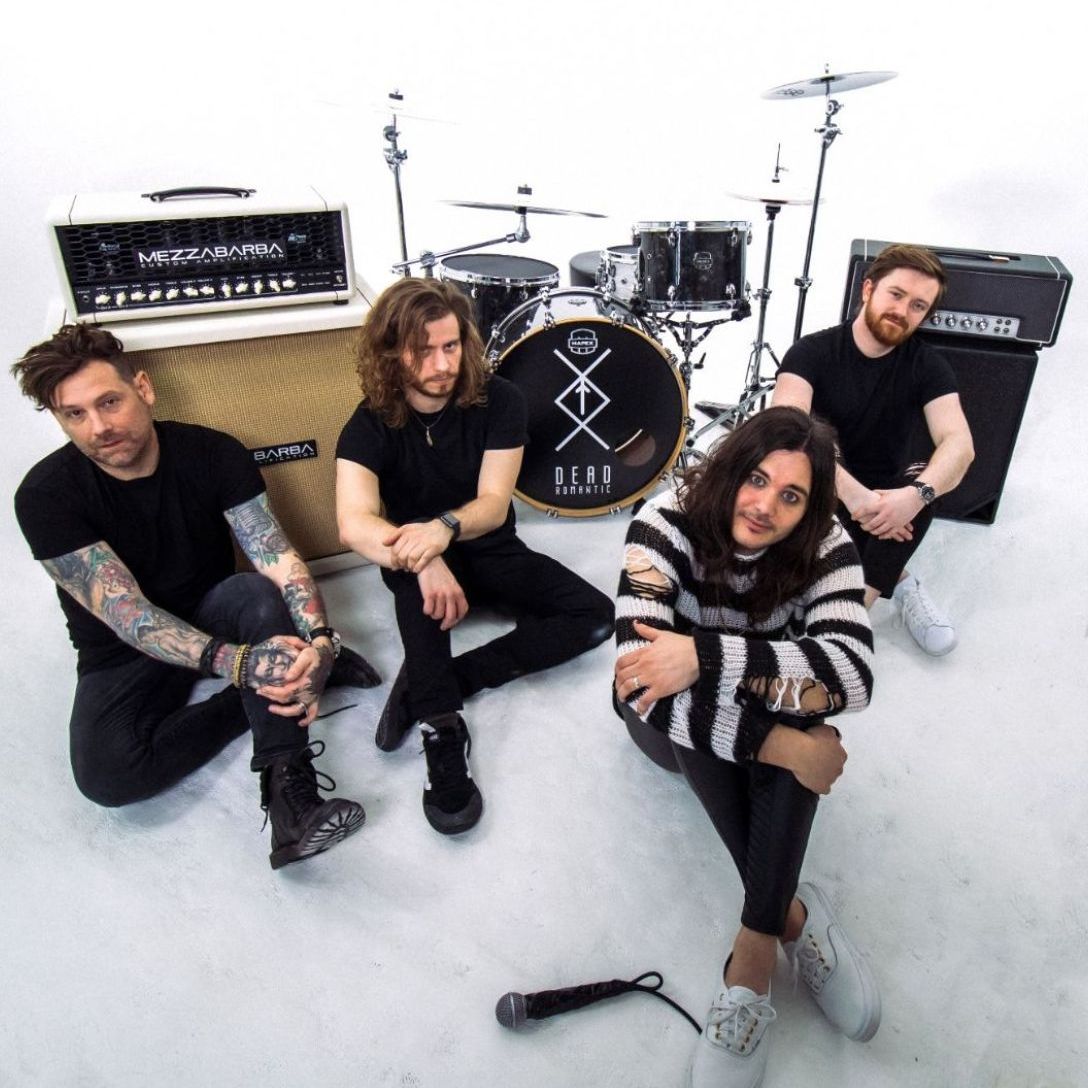 Vocalist Dan Taylor says of the new heavier track, “This song is about hitting the pinnacle of the anger that you feel when someone has pushed you and pushed you until you explode and you can no longer be accountable for your actions. Like, you did this, you f**ked with me for too long and I’m done, let’s throw down!”

He adds, “For the video, we went for a post-apocalyptic vibe, like everything has just exploded, to kind of mirror how your world feels and the mental state you’re in when you totally lose it!”

‘Fight Me’ is the third track to be released from the upcoming debut album ‘Voices’ (out 3rd September); following ‘Yesterday’ and ‘Kissed With a Lie’, both of which the music videos for have now surpassed over 1.5 million views on YouTube.

Expressing a sound that draws from the heaviest riffs to radio pop sensibilities, listeners can expect bleeding powerful riffs, crushing grooves, and anthemic vocals from the album. Guitarist Mike Krompass says “We’ve made the record we’ve always wanted to create, completely unchained, raw, and filled with the best elements of everything we love about music. There’s a little bit of metal and a lot of rock that we hope can connect with people around the globe.”