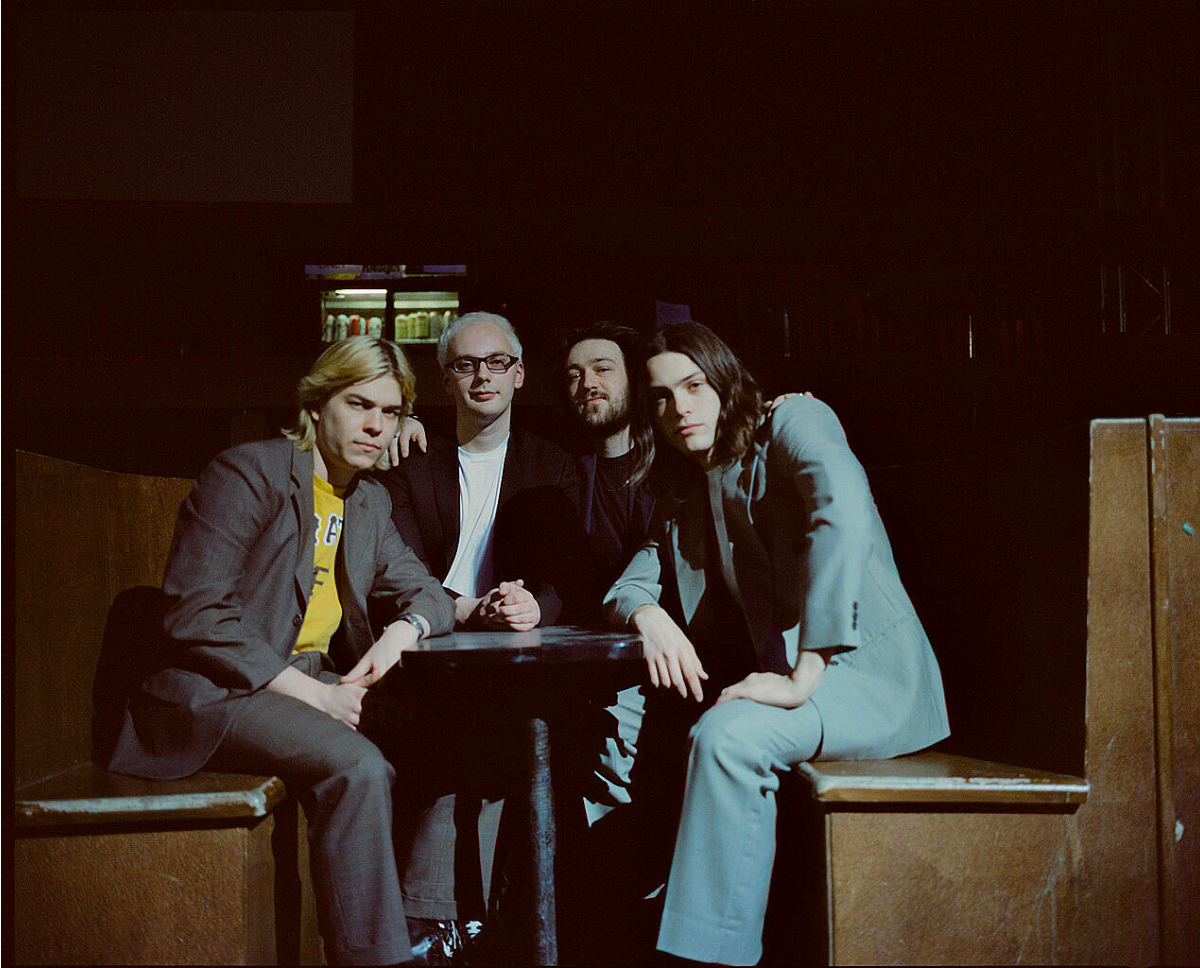 GOODBYE HONOLULU release new single ‘You and Me’

Toronto multi-frontmen four-piece Goodbye Honolulu have released another track from their recently announced, self-titled debut album, which is set for release 01 October via Stray Dog Records. ‘You and Me’ is a song about human connection, as vocalist, guitarist and bassist Jacob Switzer says: “Sometimes you find that person, and you know that your lives will always be connected. People might tell you that it will never last, someone will always want to tell you exactly what you “need” to do, but if all you ever wanted was someone to get haunted with, and if all you ever needed was someone to get heated with, this just might be the thing that lasts forever.”

‘You and Me’ shows  a decidedly different side to the band from their last single ‘Over and Over’, a track with a strong 70’s disco undercurrent weaving into the band’s garage rock sensibilities. This variety of sound is a signature of the multi-faceted outfit’s approach to making music, which comes from a truly collaborative writing process. Goodbye Honolulu don’t have one frontman; Goodbye Honolulu have four individual songwriters and three frontmen who each bring a different quality and sound to the band. Combining their passion for 60’s garage rock, 80’s new wave, punk & electronic music, Goodbye Honolulu have created a collection of songs that never stick to one sound.

During the recording process the band dealt with many weird happenings, which is no surprise as the record was recorded in an abandoned movie theatre turned recording studio in the east end of Toronto, where the band lived and recorded for 11 days. A visit by the spirit of a woman and a dog during one of their overnight stays inspired both the album’s choice of cover art as well as many songs and lyrics on the record. The lyrics for ‘You and Me’ certainly reflect the idea of being haunted.