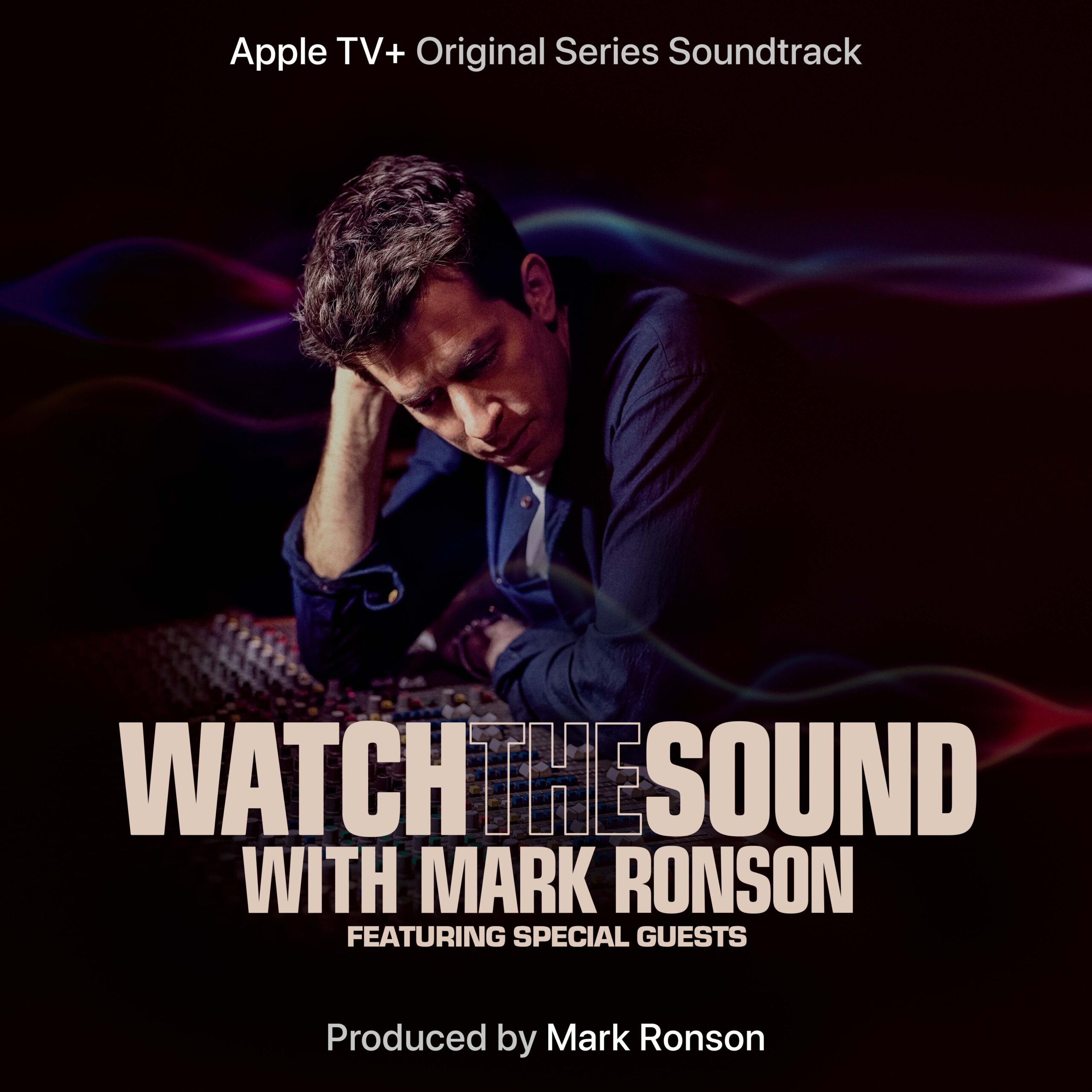 “Watch the Sound with Mark Ronson,” a new six-part Apple Original docuseries, examines sound creation and the revolutionary technology that has shaped music as we know it. Hailing from Academy Award-winning producer Morgan Neville (“20 Feet from Stardom”) and hosted by Mark Ronson, an internationally renowned DJ and Oscar, Golden Globe and seven-time Grammy award-winning artist and producer, each episode of “Watch the Sound with Mark Ronson” follows Ronson as he uncovers the untold stories behind music creation and the lengths producers and creators are willing to go to find the perfect sound. Ronson explores music’s intersection with artistry and technology in candid conversations with music legends and icons including Paul McCartney, Questlove, King Princess, Dave Grohl, Ad-Rock and Mike D from the Beastie Boys, Charli XCX and more, where he discovers the ways in which these unique tools have influenced their work.

At the end of each episode, Ronson creates and unveils a unique piece of original music using groundbreaking technology and techniques including reverb, synthesizers, auto-tune, drum machines, sampling and distortion. Find tracklisting below.

Apple TV+ offers premium, compelling drama and comedy series, feature films, groundbreaking documentaries, and kids and family entertainment, and is available to watch across all your favorite screens. After its launch on November 1, 2019, Apple TV+ became the first all-original streaming service to launch around the world, and has premiered more original hits and received more award recognitions faster than any other streaming service in its debut. To date, Apple Original films, documentaries, and series have been honored with 121 wins and 471 awards nominations.

Apple TV+ is available on the Apple TV app in over 100 countries and regions, on over 1 billion screens, including iPhone, iPad, Apple TV, Mac, popular smart TVs from Samsung, LG, Sony, VIZIO, TCL and others, Roku and Amazon Fire TV devices, Chromecast with Google TV, PlayStation and Xbox gaming consoles, and at tv.apple.com, for $4.99 per month with a seven-day free trial. For a limited time, customers who purchase and activate a new iPhone, iPad, Apple TV, Mac or iPod touch can enjoy three months of Apple TV+ for free.*

1) AUTOTUNE
“Show Me” by Mark Ronson

2) SAMPLING
“Why Would I Stop” by DJ Premier ft. Wale

6) DISTORTION
“Do You Do You Know” by Mark Ronson ft. Santigold & Kathleen Hanna