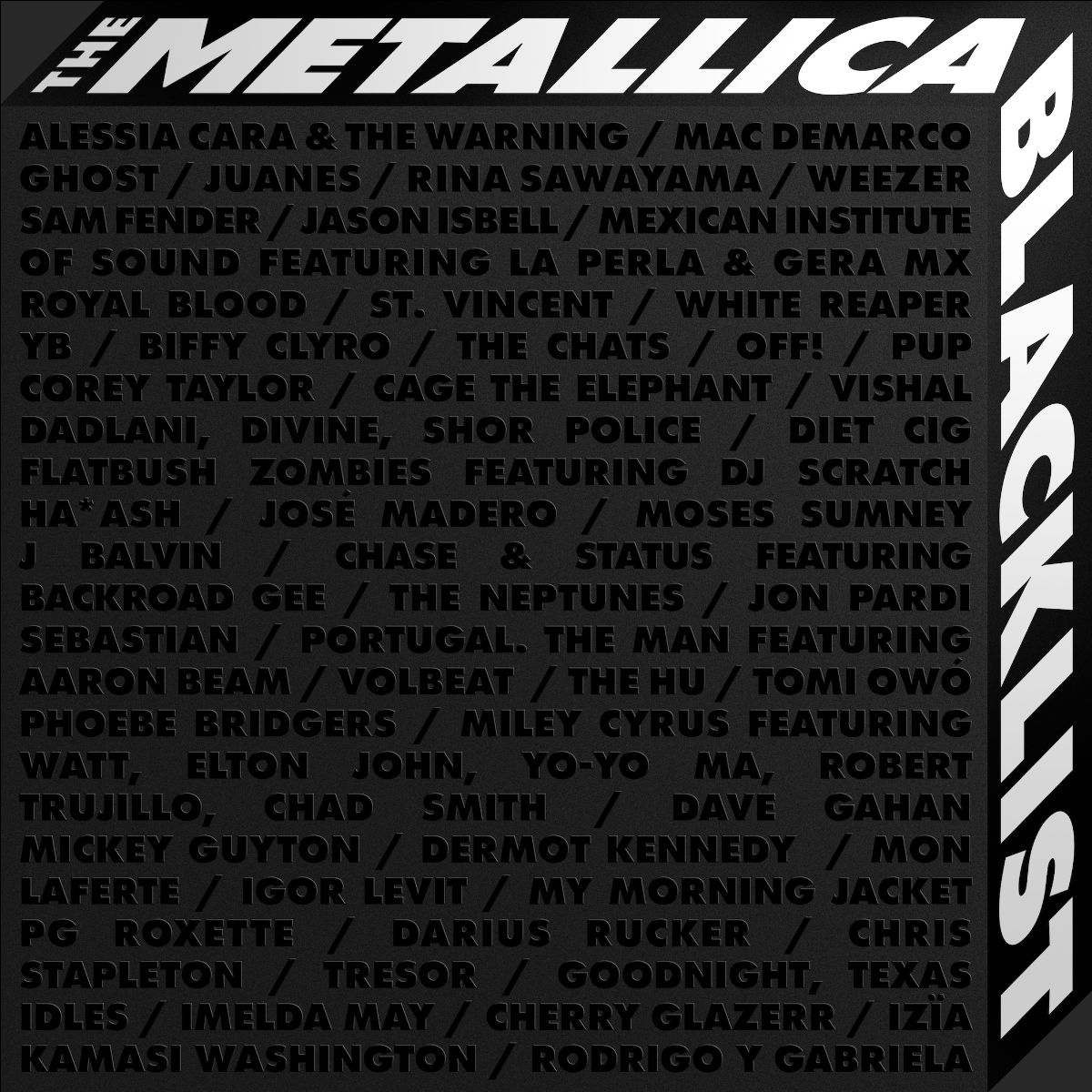 Phoebe Bridgers – “Nothing Else Matters”

Chris Stapleton – “Nothing Else Matters”

Metallica revealed details of a huge 30th anniversary celebration of their seminal The Black Album with a big, remastered box set, as well as a truly special tribute album – The Metallica Blacklist – 53 tracks from huge stars, all sharing their love of songs from The Black Album.
Both are released September 10th, 2021