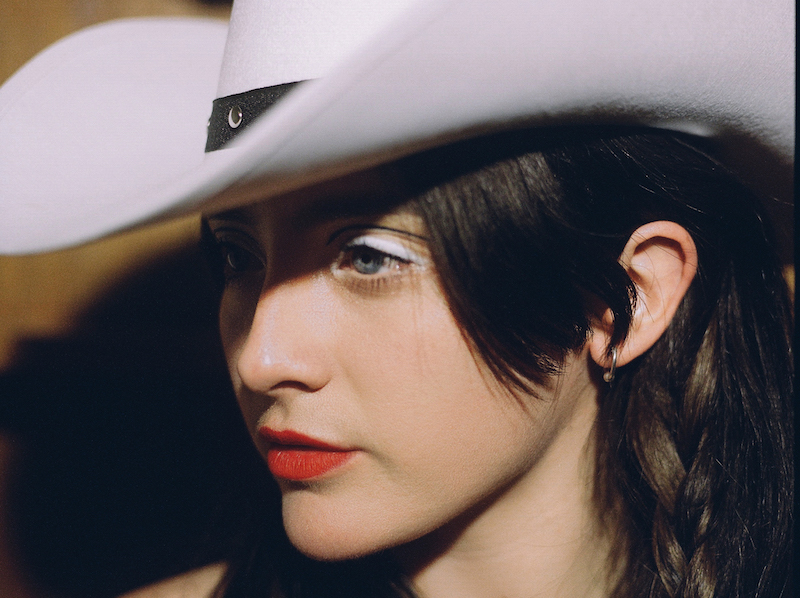 BRIA shares new single “Dreaming My Dreams With You”

On the heels of Bria’s previously released cover of Karen Dalton’s “Green Rocky Road,” comes their gorgeous interpretation of the Waylon Jennings hit, “Dreaming My Dreams With You.” The song is from Cuntry Covers Vol. 1, their debut six-song EP of classic country covers, available on all DSPs September 24th, and on CD/LP/CS on December 10th worldwide through Sub Pop.

The group offers this on the song, “We’ve always talked about covering a Waylon Jennings song, and then we decided to try our hand at the hardest one. Apparently, it was his favourite song he ever recorded. So we took a crack at it and it turned out alright. This song is the most distilled expression of heartbreak, something that resonated with us at the time.”

You can now watch the official video for their new single, “Dreaming My Dreams With You” which was co-directed by Andrew Matthews and the group’s own, Bria Salmena.

Bria is the the intimate and incisive labour of love from multi-instrumentalists Bria Salmena and Duncan Hay Jennings. Catapulted by a deep sense of dread and confusion in the depths of 2020, Salmena decided to forgo writing her own music. “I wanted to listen for what might reflect my life back to me,” she says, “six tracks that could be my mirror.” The result is a pointillistic knockout of an EP that weaves a landscape both luscious and a little rogue; showing us exactly what good songs can do.