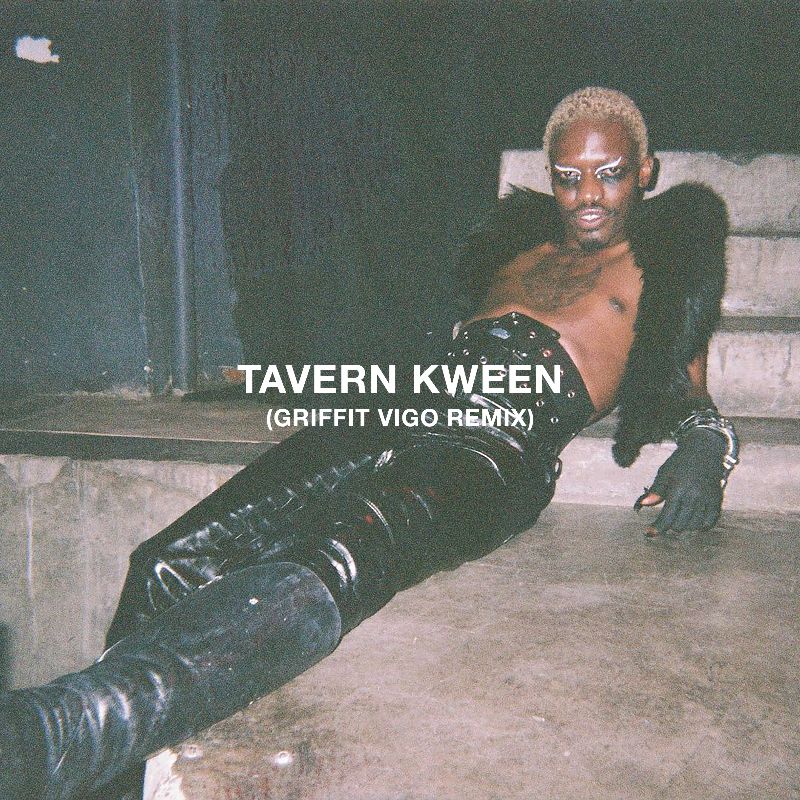 The track ‘Tavern Kween’ is described by Desire as “an ode for defiance and feminine manifestations everywhere”and was inspired by their aunts who would go against convention to find freedom and empowerment in the usually male-occupied taverns in their hometown of Amandawe.

Now it has been given a beat-heavy rework by Griffit Vigo, who comments: “Since I AM GQOM/GRIFFIT VIGO, this was easy to do but requires a lot of creativity. In order for you to understand, I call it EGM. It was an honor to do this Remix for Desire Marea and Mute, I humble myself for this amazing opportunity. ‘If only we were able to see & touch sound, despite hearing or feeling if deaf!” – (I Am Gqom/ GQOM 6 GOD)

Also I want to add that I was blown away from their live performance, like for real…they were so above their soul spirit. Everything sounded so real, like you felt their spirit among you. It sounded like they were talking to you.”

Debut album ‘Desire’ is an exploration of loss, displacement, and the terrifying manifestations of love in the contemporary world. The expansive exploration of spirituality and the divine is palpable, and skilfully interlaces snapshots from decidedly grounded human experiences. It serves as a captivating introduction to their singular and multi-faceted world.

Kwazulu-natal born, multi-disciplinary artist Desire Marea (born Buyani Duma) was a founding member of Johannesburg collective FAKA. Over the last few weeks their debut solo album ‘Desire’ has been picked as Rough Trade’s Album of the Month and BBC 6Music’s Album of the Day. It is available on CD, as a standard white vinyl with lyric booklet, and as a Rough Trade edition (clear vinyl in a PVC sleeve, with a limited edition 4-track CD of ‘Desire Marea Nezimakade (Live at Alliance Française Ethekwini)’.

Desire Marea and their band will play Rewire in The Netherlands which takes place on September 10th & 11th 2020 in The Hague. More info here.

Praise for ‘Desire’:
“…on Desire, their exploration of the divine takes them in a many-splendored multitude of stylistic directions, often within the span of a single track: liturgical drone, galloping club beats, existential noise.” – Pitchfork
“Everything about Desire Marea’s new track “Tavern Kween” screams regal. It features an eclectic mix of electric, clubhouse beats, and bold brass instrumentation that would make it at home at the ballroom and the club.” – THEM
“Extraordinary… Hauntingly epic, defiantly free-spirited.” – Vogue
“Desire is a truly singular record. One where the varying styles incorporated shouldn’t co-exist as harmoniously as they do. Their assured artistic sensibilities drive the tonal dexterity at dizzying speeds.” – Loud & Quiet