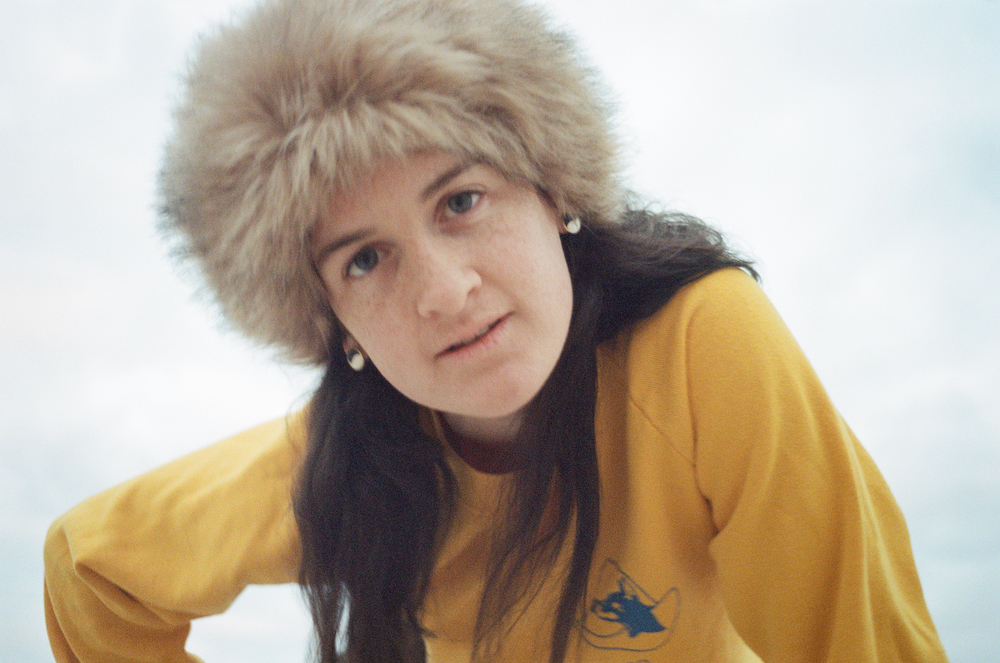 Today Barrie, the musical output of recording artist Barrie Lindsay, unveils “Dig,” out today on all digital platforms via Winspear. The release accompanies the announcement of live dates in London, Paris, New York and Los Angeles for early 2022 and marks the start of more music to come.

“Dig“ is a new self-produced single imbued with both a musical recklessness and focused emotionality. Atop a collision of dulcimer, slide guitar, and insistent percussion, Barrie vents conflicted emotions of grief and love. She sings with a newfound boldness, giving herself up to the visceral nature of simultaneously losing a parent and finding the love of her life. “I can’t get enough of you,” she sings, sounding at once at a loss and right where she needs to be.

Directed by Robert Kolodny (Japanese Breakfast, Frankie Cosmos), the video for “Dig“ is a technicolor dreamscape. Barrie, adorned in clothing both baroque and futurist, addresses the camera directly and seizes ownership in this moment of reflection.

“Dig“ is Barrie’s first music since her debut album, 2019’s ‘Happy To Be Here’, which earned high praise from press, an assortment of film and TV syncs, and a steadily growing global fanbase.

Keep an ear out for more music coming from Barrie soon. Barrie is currently gearing up for 2022 live dates in Paris, London, New York and Los Angeles.