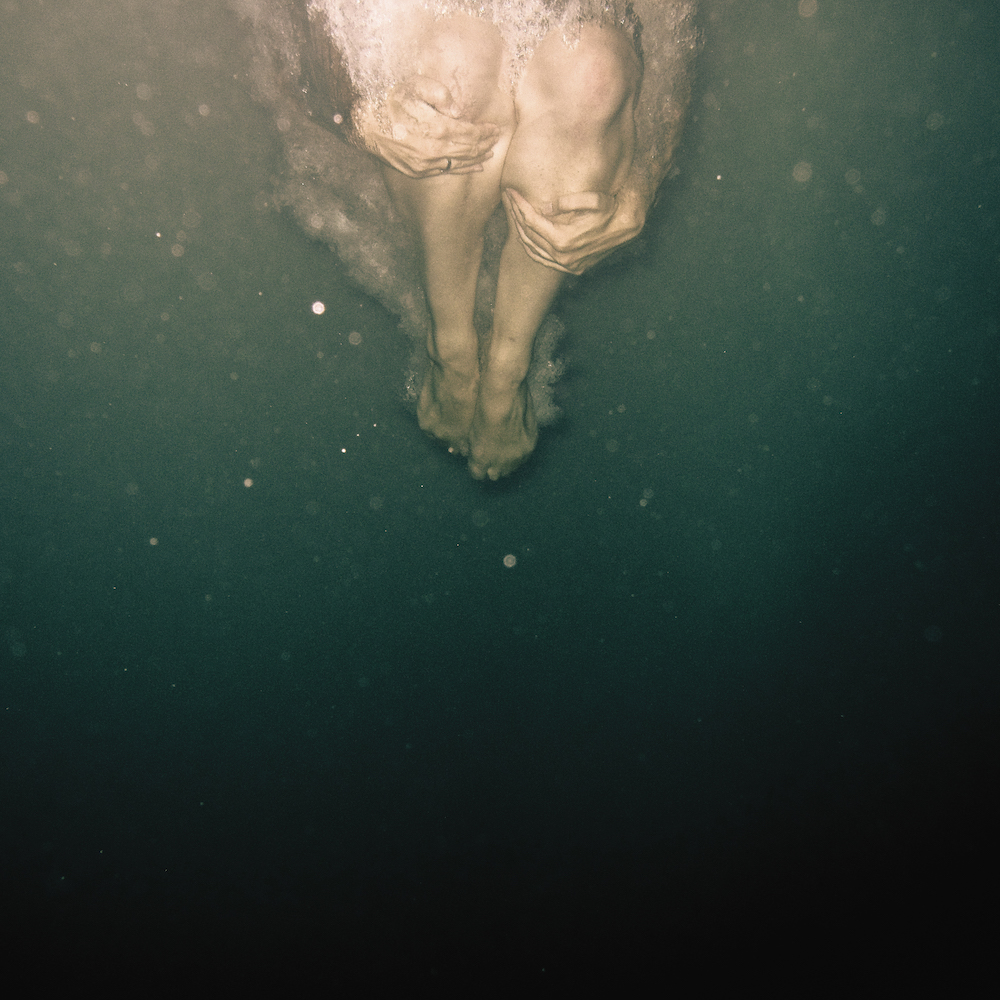 Earlier this summer, Wye Oak (Andy Stack and Jenn Wasner) announced ‘Civilian + Cut All the Wires: 2009–2011‘. The 10-year anniversary double LP reissue, to be released October 22nd on Merge Records, looks back into the band’s pivotal release ‘Civilian’ and also includes a lost album of unreleased tracks and demos from the era of its creation.

Today, Wye Oak shares “Holy Holy (Demo),” the studio version of which was deemed “one of Civilian’s best tracks” by the A.V. Club. “[On the] Sonic Youth snarl of ‘Holy Holy’, [Wasner] displays marvelous range and power,” said Pitchfork of the searing and guitar-heavy track. “Wasner and Stack embrace the tattered and fragmented slices of what trips us up all too often,” said Paste Magazine, “and they frame it into a lovely stretch that seems like a cracked ceiling that we might look up at during the night and curse.”

The band also recently released “Electricity,” a never-before-heard song that was completed during the recording of Civilianand unearthed for the forthcoming release. The ‘Civilian + Cut All the Wires: 2009–2011′ deluxe double-LP is pressed on green swirl vinyl housed in a gatefold jacket that features each album’s cover when flipped. Pre-order your copy today.

Wye Oak have always existed, and likely always will, at an intersection, as a paradox. Gentle and jagged, fierce and vulnerable—even the clinical sheen of the word “civilian” feels at odds with a record whose content is almost violently human. As Wasner wrote in a short note that accompanied promotional mailings of the record to press in 2011: “These are songs about aloneness (the positive kind), loneliness (the horrible kind), moving on, and letting go (of people, places, and things).”

‘Civilian’ was beloved upon release, complete with late-night TV appearances, sold-out concerts, and glowing reviews; it was the A.V. Club’s favorite album of 2011 .With that acclaim came inevitable burnout, thanks in part to Wye Oak’s workhorse mentality, the 200+ shows they performed on the back of the album’s release, and a persistently misogynistic narrative about Wasner’s guitar skills. But rather than recoil, the band decided to rethink: ‘Civilian’ set the duo on a decade-long course of innovation. On ‘Shriek‘, the follow-up to ‘Civilian’, they completely did away with guitars. And now, in 2021, Wye Oak seem to have fully ditched the album format. From a steady stream of standalonesingles (over the weekend, “Its Way With Me” was included on Barack Obama’s summer playlist) to 2020’s ‘No Horizon‘, their EP collaboration with the Brooklyn Youth Chorus, Wasner and Stack are fully committed to reinventing their sound over and over again. Devoting nearly 2,000 words to its 10th anniversary earlier this year, Stereogum described Civilianas “an album of hellos and goodbyes at the same time, introducing us to everything Wye Oak could be, before setting the stage for the other Wye Oaks we’d soon get to know, and all the others we’ve still yet to meet.”