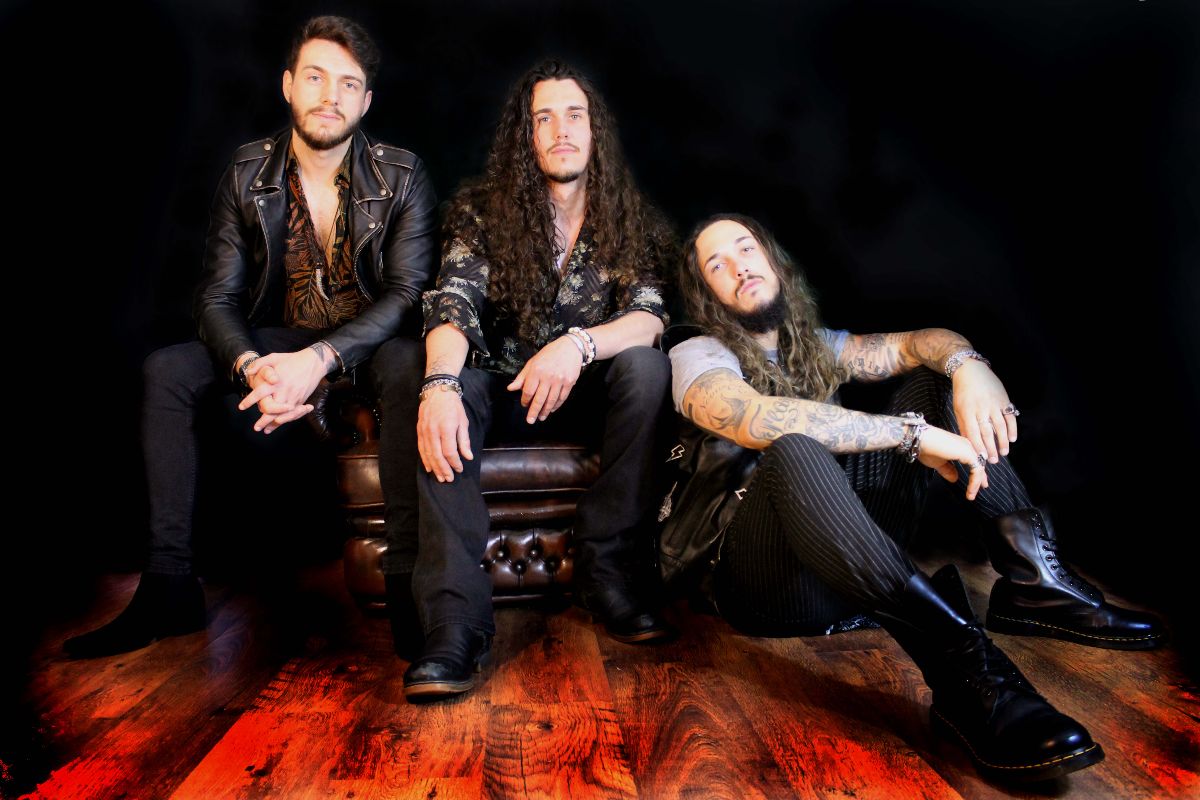 Blackpool based hard rock trio A’priori have returned with their first new single in two years, and it is one that fans old and new alike will think is well worth the wait. Titled Chasing The Dragon, it’s the first taste of new material from Tony, Mouse and Mark since the world stopped almost two years ago due to the COVID Pandemic.

Musically, Chasing The Dragon is a track that has a style that could appeal to fans of everyone from Def Leppard to Opeth and Journey to Rush, weaving elements of keys driven hard rock with some more progressive elements into something quite special. Lyrically, the track takes the listener on a journey of a different kind, which we will hand over to A’priori to tell you more about directly:

“The song Chasing the Dragon is our tribute to addiction.

The title directly links to the use of the drug Heroin but we wrote it to show the harsh reality of all addictions such as drugs, alcohol, smoking, food and so on. Most addictions often end in the same result… pain and destruction caused not only to the addict but also to those around them.

It is a song we wrote a long time ago, that we now feel is the right time for it to be released to the public, especially with so many more people turning to addictions in an attempt to cope with the current state of the world.”

The video for Chasing The Dragon was expertly crafted by the renowned team at Loki Films, who have worked with the great and the good across the UK rock and metal world for many years.

There are a number of chances to see A’priori and their new single in the flesh in the diary already next year. Current tour dates are as follows: