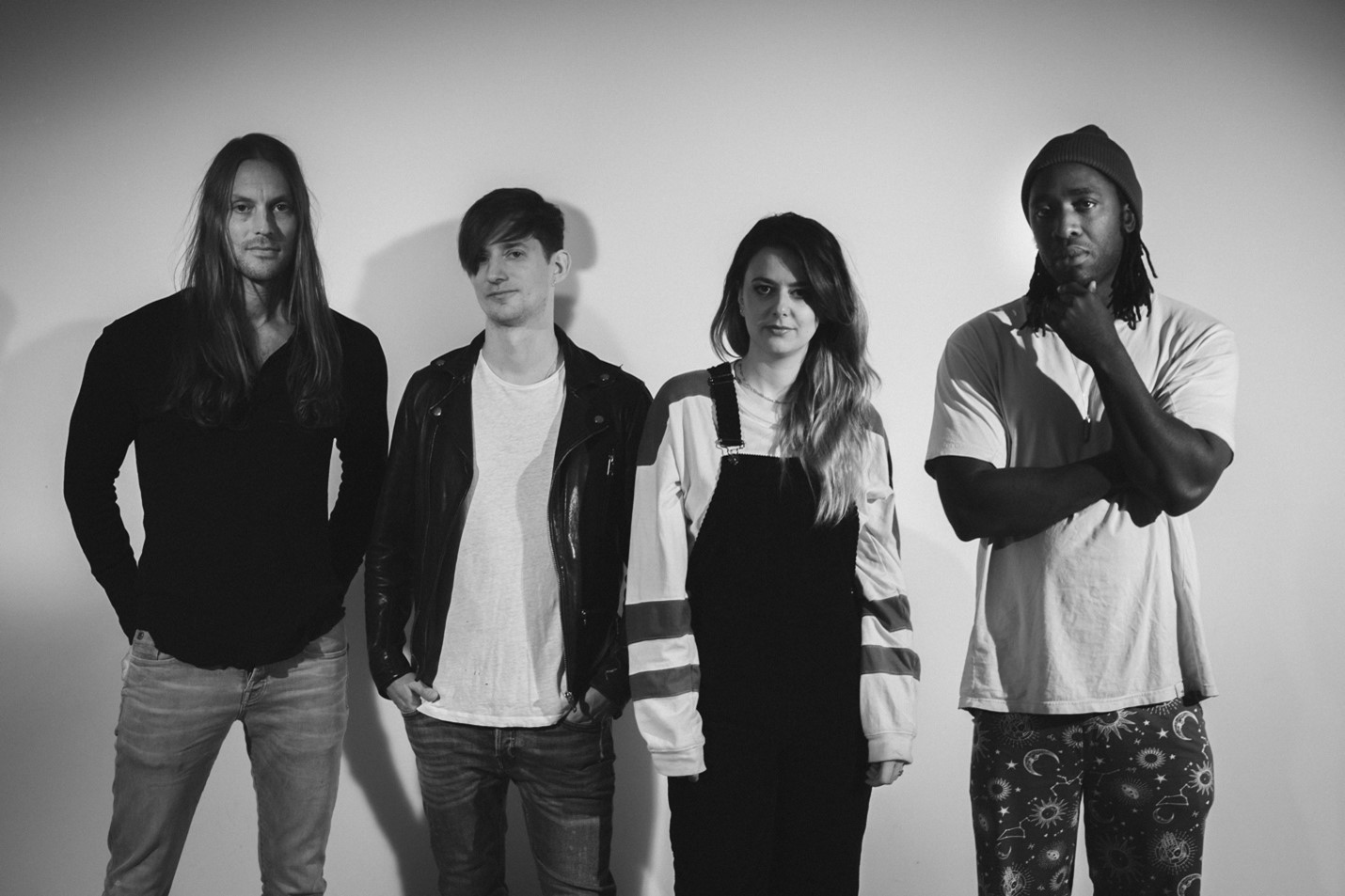 Alongside the album announcement, Bloc Party have shared new single ‘Traps’ as the first taste of the upcoming record and revealed plans for an extensive UK and European tour.

Speaking of the new single, Bloc Party singer, songwriter and guitarist Kele Okereke says: “From the moment we wrote ‘Traps’, we knew it had to be the first thing people heard from this album; playing it in soundchecks on our last tour before it was finished and hearing how it sounded in those big rooms and outdoors.” 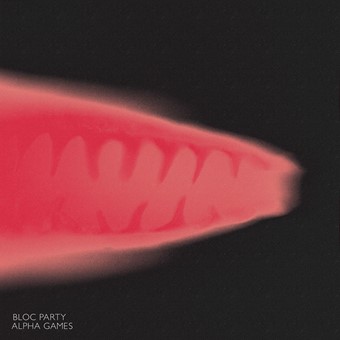 To celebrate the release of Alpha Games, Bloc Party will be touring the UK and Europe in May and June 2022, including a homecoming show at London’s Alexandra Palace. It will be their first tour since their huge 2019 shows, where they performed their seminal debut album Silent Alarm in full across the UK, Europe and North America.