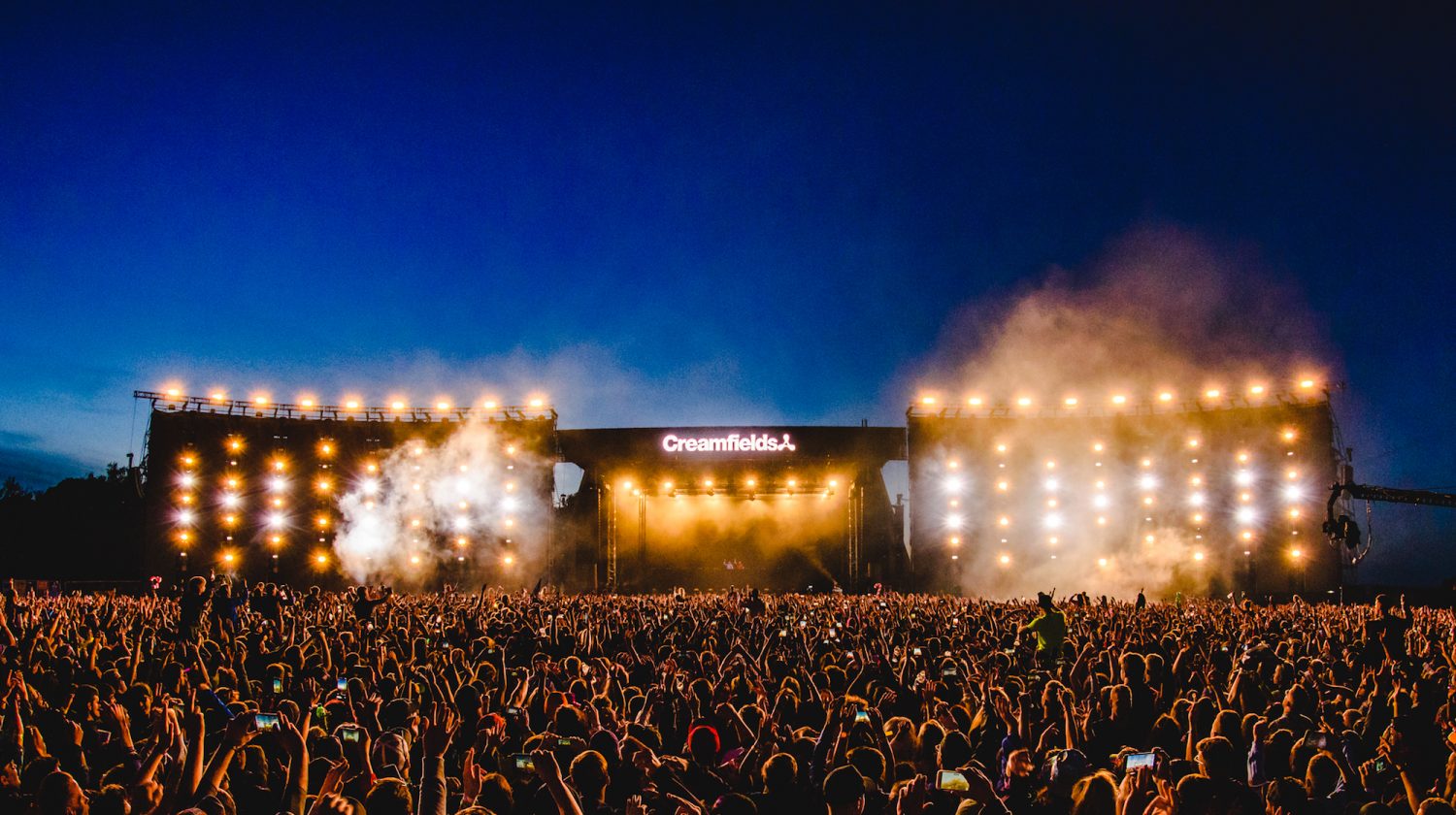 The inaugural edition of Creamfields South sees the UK’s biggest dance festival do the double in June 2022, and it’s already clear that the new edition is going to be a solid front-runner on the global festival scene, with the first phase of acts just announced featuring a collection of some of the biggest names from across the dance music spectrum.

It’s a mix of big-hitting superstars and global underground legends including Calvin Harris, David Guetta and Fatboy Slim, each of them more than familiar with the festival over the years plus Becky Hill will be making her Creamfields debut performing live. Meanwhile leading the charge on the underground tip is the king of techno himself Carl Cox, legendary Liverpool duo Camelphat, deadmau5, Charlotte de Witte, Amelie Lens and Paradise head honcho Jamie Jones.

For a first phase headline announcement, it doesn’t get much bigger than this, and with over 150 acts still to be unleashed, performing across seven mind blowing stages including the colossal 15,000 capacity Steel Yard superstructure, it’s fair to say that Creamfields are going BIG to mark their twenty-five year celebrations.   Fresh off the back of a record breaking sell out of their annual August Bank holiday flagship show in Cheshire, Creamfields South will be the next best thing for those who missed out on tickets, and for those who want to do the double!

The launch of Creamfields South which takes place at the stunning Hylands Park in Chelmsford from 2nd – 4th June Jubilee Bank Holiday weekend, coincides with the award-winning festivals twenty-five year celebrations and will kick start the festival season in 2022.   As with the first ever Creamfields in 1998 BBC Radio 1 will be there to mark the occasion broadcasting some of the best sets from the weekend.

With over 100,000 people already signed up for the 50,000 capacity, three-day camping fest, demand for tickets will be high when they go on general sale 10am Tuesday 30th November.  To secure tickets fans are urged to sign-up for presale to receive an exclusive link at 9am an hour before tickets go on general sale www.creamfieldschelmsford.com/signup/