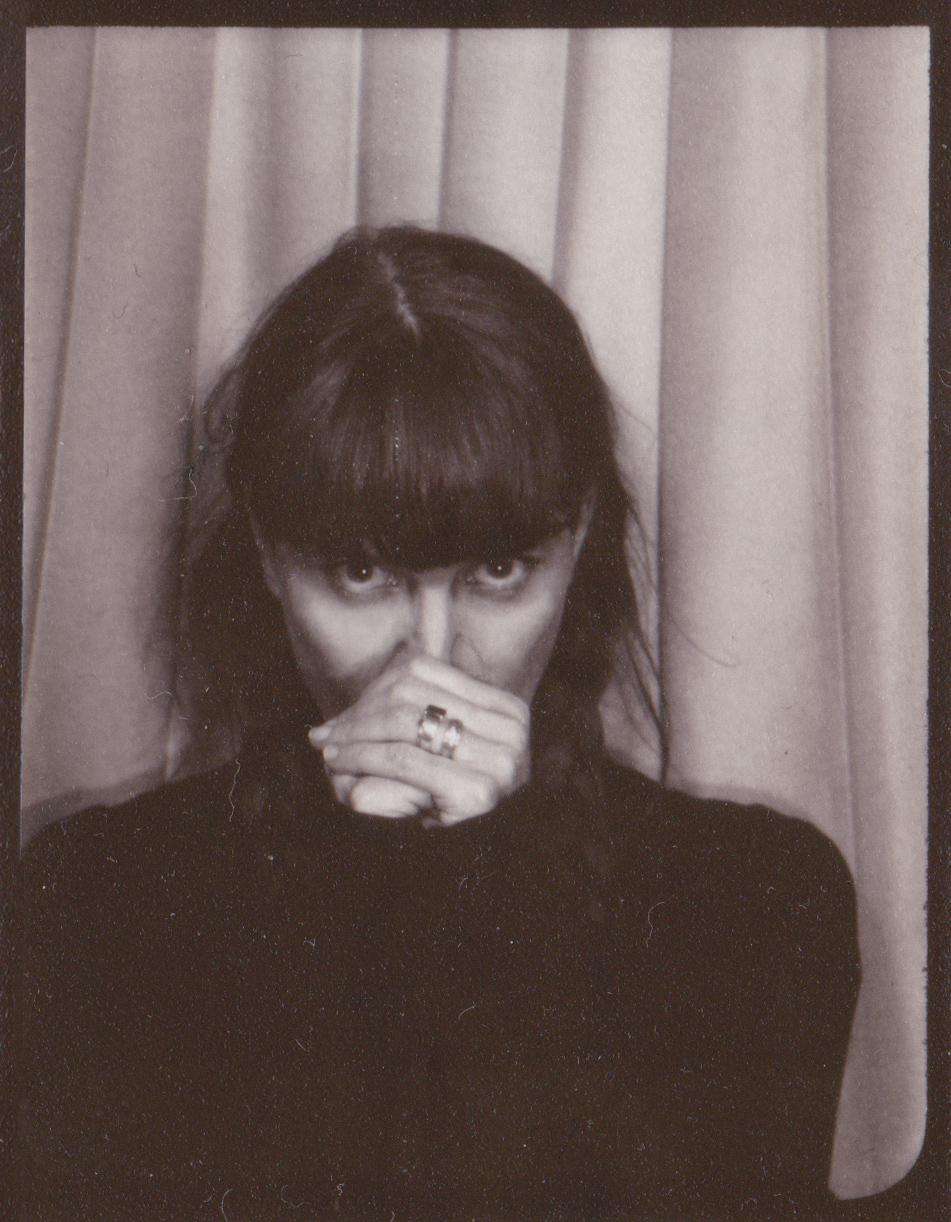 Following the release of her acclaimed new album ‘Penelope Three’ via Houndstooth in May, Penelope Trappes today announces ‘Penelope Three – Mother’s Blood Edition’ – a sparse and magnetic instrumental reworking of the original album, imagining the sounds and moods felt within the womb. ‘Mother’s Blood Edition’ is set for release on crystal clear cassette on December 3rd, with a digital release to follow on December 10th via Houndstooth. The full album will also see each track brought to life on film by Trappes’ and her collaborative partner for visuals, Agnes Haus and today she shares the shattering first video for “Lucky Eleven (Mother’s Blood edition)“.

On ‘Mother’s Blood Edition‘ all ten songs from ‘Penelope Three’ have been drastically transformed by Penelope into fragile liquid space, keeping the flowing blood and flesh of the original album, but removing the skeleton and muscle. Completely free of words, Penelope delivers her intimate message of the matriarchy though drone, noise, focus, time, and space – weaving a womb-like enveloping meditation. The therapeutic and deliberate omission of her own vocals draws the listener into a more personal realm, allowing them to traverse the unseen gothic landscapes within. Like the cassette itself – transparent, guts visible, with traces of blood – the sound is starkly drenched in a potent solvent, mutating from the emotional and gentle to the devastating, while tracing the matriarchal lineage and the power of our original source – our mother’s blood. Accompanying the cassette is an hour-long surrealistic film by Agnes Haus and Penelope called ‘Mother’s Blood.’

“By silencing my voice and pulling away the architecture, I wanted to deconstruct a new starting point for “Penelope Three” into a minimal and hushed space – an environment similar to the memories of the muffled music of life within our mother’s wombs”comments Trappes. “All creative energy stems from the nine months we spend in-utero, suspended in fluid, connected to the creative force only by our mother’s blood – our starting point. Sound, other than touch, is our first sensory experience within the womb realm, waiting listening in complete immersion. That is the sound I wanted to create.”

‘Penelope Three’ was released in May through Houndstooth. Illustrated with evocative film elements for singles “Fur & Feather,””Nervous” and “Blood Moon,” ‘Penelope Three’ is the third and final instalment of the Australian-born Brighton-based musician’s trilogy. Where ‘Penelope One’ explored aspects of birth and rebirth and the power of the female body, and ‘Penelope Two’ was centred around the acknowledgement of grief and how we carry our own stories of loss, ‘Penelope Three’ is about healing the stories held in her body by surrendering to universal love. In it, she explores her metamorphosis through tales of motherhood, the divine feminine, anxiety, healing powers and their spiritual connections through vocal loops, piano and guitar drenched in reverb, all underpinned by subterranean drones. She looks not just to release herself from the grieving process in Penelope Two, but also of societal anxieties, embracing the generational shift that is happening as her daughter grows up, her mother gets older and how she sees the world drastically changing.

She completes her ambitious and other-worldly triptych with an album of healing, on which she looks to release herself from fear and into love, evoked in Penelope’s signature ambient gothic dreamlands that are equal parts shoegaze pop and surrealist soundscapes.