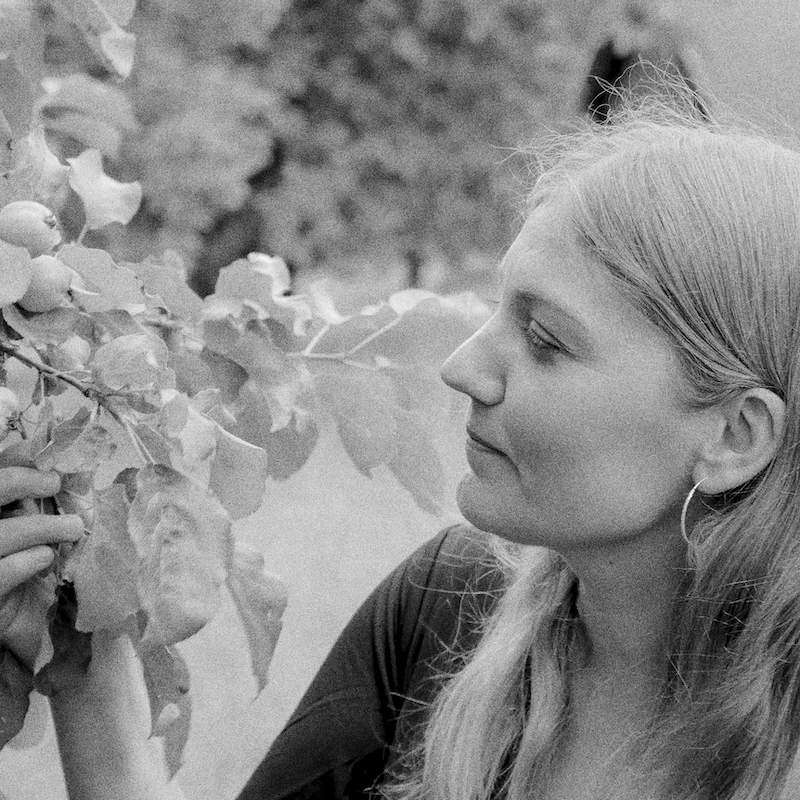 After recently releasing their new album ‘Sad Cities‘ via Italians Do It Better, Swedish Italo disco/ synthpop duo Sally Shapiro have shared a new video for “Believe In Me” directed by Sébastien Rabaste.

15 years ago, Sally Shapiro shared their first song online. Blogs & record labels immediately took notice and Italians Do It Better’s introduction to the pair was“I’ll Be By Your Side”, a shimmering Italo Disco track with ethereal vocals that hypnotised everyone who heard it. Johan’s elegant production was years ahead of what anyone else was doing at the time, & the elusive falsetto of the dreamlike singer was unforgettable.

In 2007, their debut album, Disco Romance, was revered by the press. The album was nominated as “Best Dance/Electronic Album of the Year” & was given a spot in Pitchfork’s Top 50 albums of 2007. Their sound was a unique take on the romantic club music of the mid 1980’s. At the time you could count the artists exploring this territory on one hand. Johnny Jewel began corresponding with Johan later that year resulting in Agebjörn’s remix of Glass Candy’s “The Chameleon“. The seminal After Dark compilation had come out that summer & the kindred spirits kept in touch.

Their debut album saw remixes by other likeminded producers like Lindstrøm, Tensnake, Junior Boys, CFCF, & Juan MacLean. In 2009, My Guilty Pleasure, picks up where Disco Romance left off. They collaborated with Electric Youth (known from the “Drive” soundtrack) on their third album Somewhere Else in 2013.

Johan is a fixture on European dance floors collaborating with Lindstrøm, Glass Candy, Annie, Wolfram, Hercules & Love Affair, & more. In 2018 he produced the addictive Samantha Fox single “Hot Boy”. Sally is notoriously shy, remaining shrouded in anonymity. To this day she insists on recording her vocals alone in the studio & refuses to perform her songs live. In 2016, the duo went underground & released what was thought to have been their final single.

Working in deep seclusion over the last half decade, they record “Sad Cities”, an incredible collection out on February 18th 2022 via Italians Do It Better. A gorgeous bouquet of pure electronic bliss mixed by Johan Agebjörn & Johnny Jewel. The enigmatic duo re-surfaced from the underground with “Fading Away”, a first look at a new era, and now shares “Forget About You”, the latest installment from their new upcoming full length.