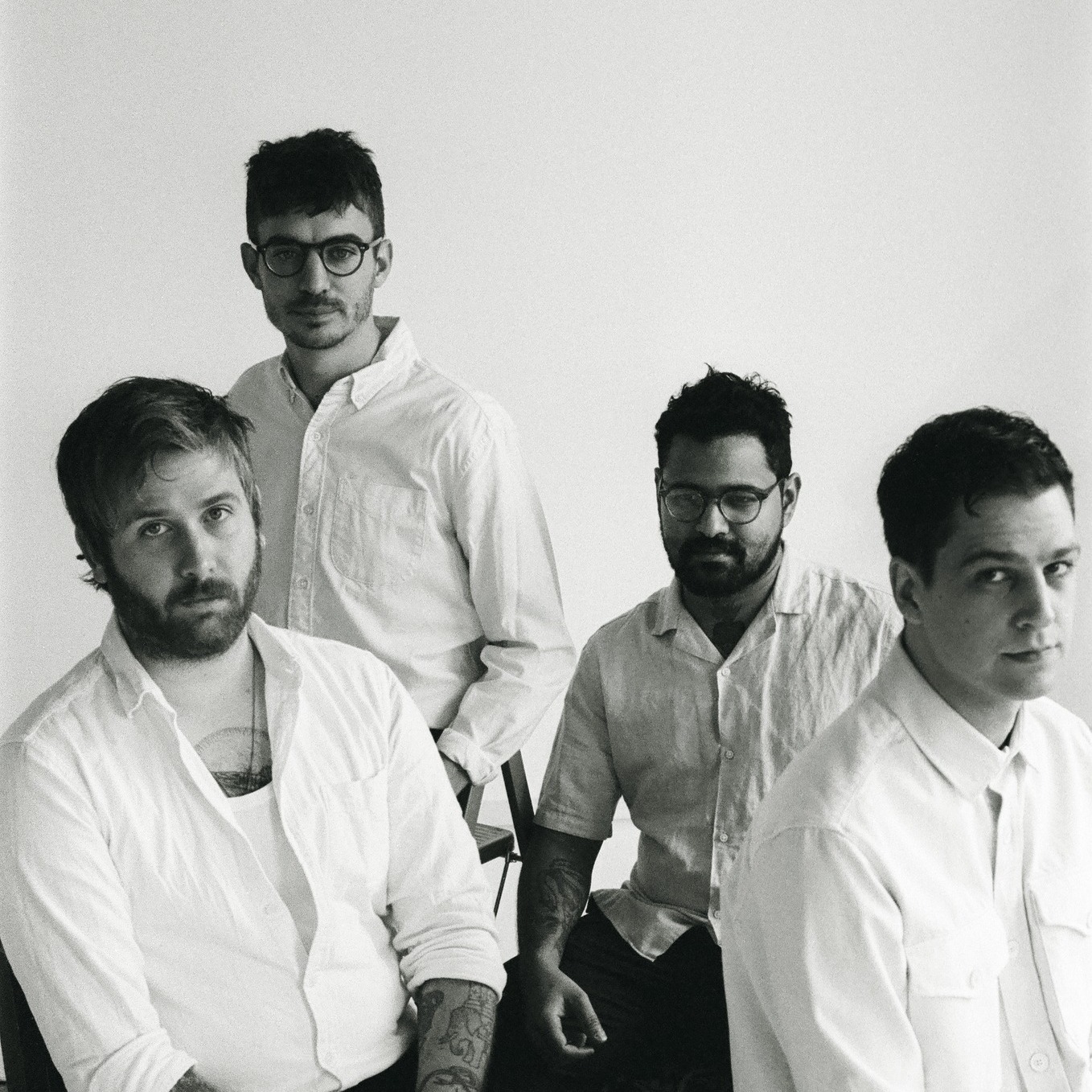 Following breakout tracks ‘Slowly Separate’, and ‘Room 156’, this is another insight into the summer of 2019 when the album was written. Brexit was dominating the news and every conversation, and with it came lies from public figures, a country being divided, and frustration at what England was turning into.

Singer James Cox explains, “This is straight-up our Brexit anthem. Don’t get me wrong, I couldn’t care less which way you voted, your vote, your choice. I just hated how much Brexit had become so ingrained in our day to day life. First thing I’d hear about when I woke up and the last thing I’d read before I went to sleep at night. It became all people spoke about. ‘Garden of England’ is more of a comment about the divisiveness it caused, splitting families, friends, widening the north-south divide and empowering nationalism. Public figures’ ability to lie publicly and not be held accountable, it’s just dangerous dog-whistle politics that doesn’t belong in the UK.”

The video was directed by Joe Hoffman (Gucci, Nike) and Phoebe May and tells the story of the ‘Journeyman’ and his daughter in Kent aka the Garden Of England, where Hoffman explains:

“When chatting with a boxer mate one day, he mentioned a friend at his club who was a career ‘Journeyman’. He explained this was a boxer who was not skilled enough to go pro, but was all the same good enough to fight around that level. The Journeyman makes a career by being paid, often weekly, to lose fights (unbeknownst to many of the crowd). When up-and-coming boxers are looking to progress to the next stage of their career, they need an unbroken streak of say 12 wins. When they are nearing this streak after maybe 10 wins, the coach often doesn’t want to risk them losing at this point so they will employ a Journeyman to put on a good show, and ultimately lose the fight.”

Hoffman continues, “I found this to be a fascinating concept, as I imagine it to be a real battle of the psyche for a Journeyman. They love the sport, but to partake and make a living in it they must fight to lose, and with this often lose the respect of their peers too. Many Journeymen work hard during the week, as low paid labourers or similar, and then will be paid a few hundred quid at the weekend to step into the losing ring. I’m sure it must be a battle in their head, but ultimately it will put food on the table and get them in the ring. The idea that he is a loser out of choice, and the fact he gets paid for it, brings into question who in this story is the actual loser? Is it the Contender? Is it the Journeyman? Or is it the crowd? I think maybe it’s all of them and none of them.”

Crows are set to tour the UK/EU this April in support of their new album, including London’s Scala. Tickets on sale now here (full dates below). They will also perform at this year’s SXSW in Austin, Texas.

Equal parts ferocious and hedonistic, Beware Believers is out April 1st 2022 via Bad Vibrations Records, and perfectly captures the raucous, anarchic energy that they’ve become renowned for on the stage.

Loud, cathartic and abrasive – a quintessential Crows record it certainly is.