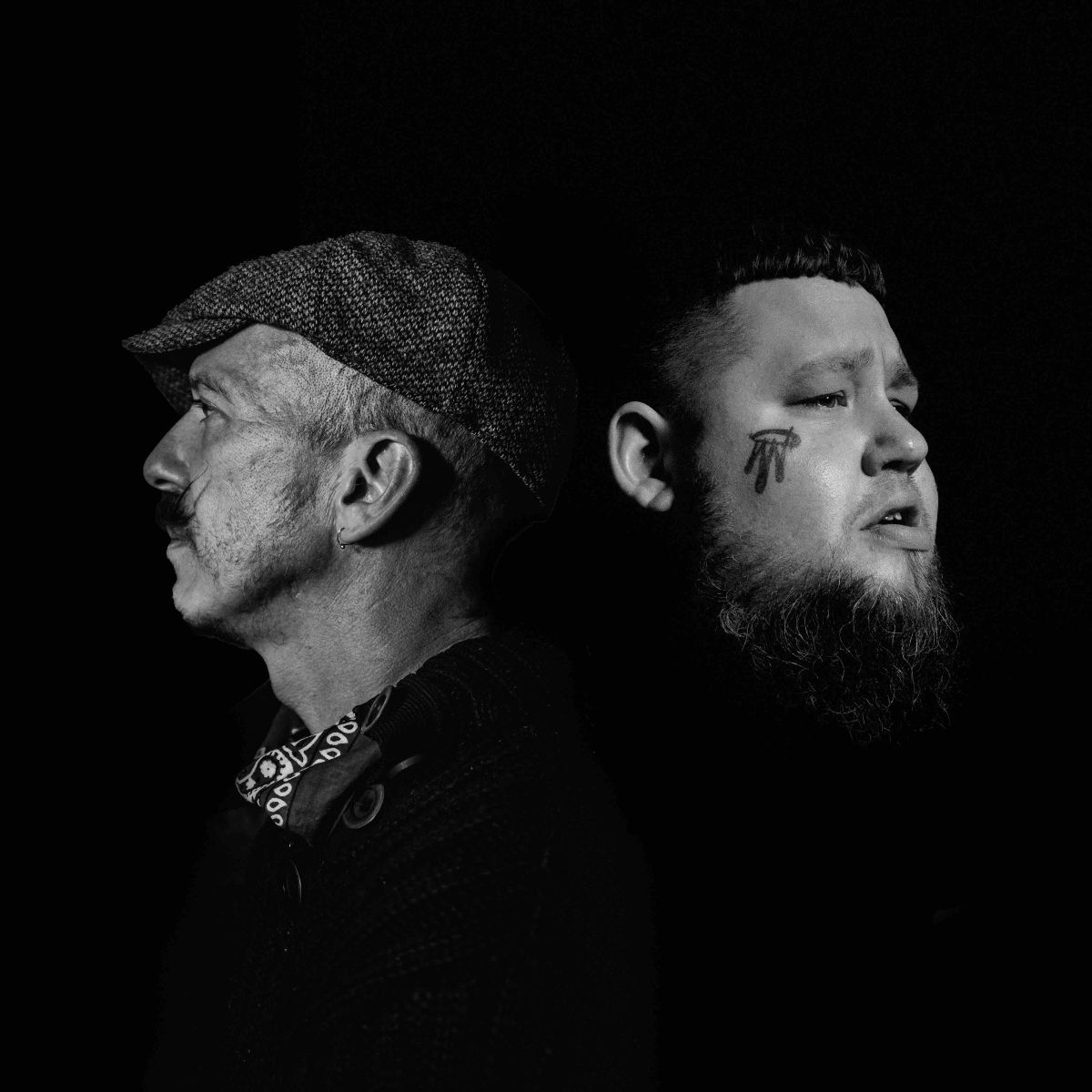 Foy Vance has collaborated with Rag’n’Bone Man on new single “Sapling”, available today via Ed Sheeran’s Gingerbread Man Records. A stunning new version of the opening track on Vance’s new album Signs Of Life, “Sapling” is now a moving duet between two of the most powerful male voices in contemporary music.

“I’ve known Foy for a few years now and have always admired his creativity and artistry,” adds Rag’n’Bone Man. “I’ve loved writing with him and am so happy to have been asked to join him on this track.”

This UK duet of “Sapling” follows the release of a US version recorded with Nashville’s Anderson East, a long-term friend and recent touring partner of Vance. A beautiful song written for his partner, who’d moved from London to join the Bangor native in his adopted home in the Scottish Highlands, “Sapling” has already struck a chord with Vance’s fans with the album version already reaching 5.5m Spotify streams.

The follow-up to 2016’s critically acclaimed The Wild Swan, Signs Of Life is Vance’s fourth studio album and second on Gingerbread Man Records. Hailing from Bangor in Northern Ireland, Vance has headlined globally to sell-out crowds and splits his time between London and the Scottish Highlands with his family.

Foy will head out on an extensive European tour later this year, with the UK leg commencing on August 30 at York Barbican and running through to September 9 at Belfast SSE Arena, Vance’s first Arena show in his native Northern Ireland. As well as celebrating the release of Signs Of Life, the tour marks 15 years since the release of Vance’s full-length debut Hope.