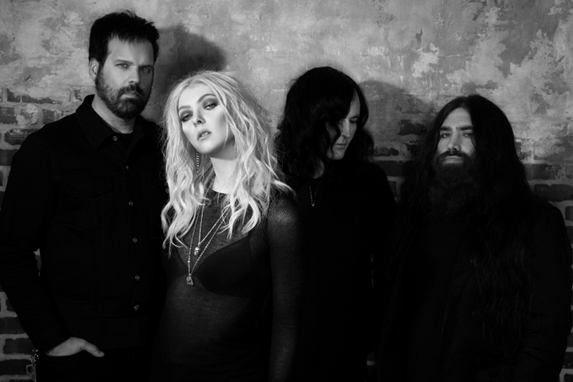 Following an extensive US tour this spring, New York City’s The Pretty Reckless have today announced a major UK and Europe tour this autumn.

The Pretty Reckless’ unbelievable journey has quietly brought them from sweaty small gigs to successive number one hits, platinum plaques, and some of the biggest stages in the world—unprecedented for a rock act this century.

The Pretty Reckless formed in New York City during 2008, and the musicians and late producer Kato Khandwala initially made waves with their 2010 debut Light Me Up. After countless gigs, the band returned with “Going To Hell” in 2014. Not only did the record crash the Top 5 of the Billboard Top 200, but it also ignited three #1 hits — the Platinum-certified “Heaven Knows” (the biggest rock song of 2014), “Fucked Up World,” and “Follow Me Down” — a feat that had not been accomplished by a female-fronted group since The Pretenders in 1984. Meanwhile, their third offering, “Who You Selling For”, saw them return to #1 on the Mainstream Rock Songs Chart with “Take Me Down”, which cemented them as “the first band to send its first four singles to #1 on the chart”, according to Billboard. Praise followed from Vogue, Nylon, and more, as the quartet lit up television shows such as Letterman and Conan. With over half-a-billion streams, they headlined countless sold out shows and toured with Guns N’ Roses, Soundgarden, and many other heavy hitters.

Fourth album “Death By Rock And Roll” was released in February 2021 via Fearless Records in the US and Century Media for the rest of the world. Upon release, the record topped multiple sales charts — including Billboard’s Top Albums, Rock, Hard Music, and Digital Charts. The record also yielded several No. 1 singles — “Death By Rock And Roll”, “And So It Went” (Feat. Tom Morello), and “Only Love Can Save Me Now” (Feat. Matt Cameron + Kim Thayil) all topped the charts. The Pretty Reckless are also the first female-fronted band to have back-to-back No. 1 singles at the active rock format and they are the first female-fronted act to have seven No. 1 singles on the Billboard Rock Radio Chart, a feat achieved with “Only Love Can Save Me Now”. The album was universally praised by PEOPLE, V, The TODAY Show, The Daily Beast, Hypebae, SPIN, Rolling Stone, Bustle, Women’s Wear Daily, Loudwire, and more.

Tickets for The Pretty Reckless Death By Rock And Roll Tour 2022 UK & Europe go on sale 10am local time Thursday 31 March via https://deathbyrockandroll.com/ 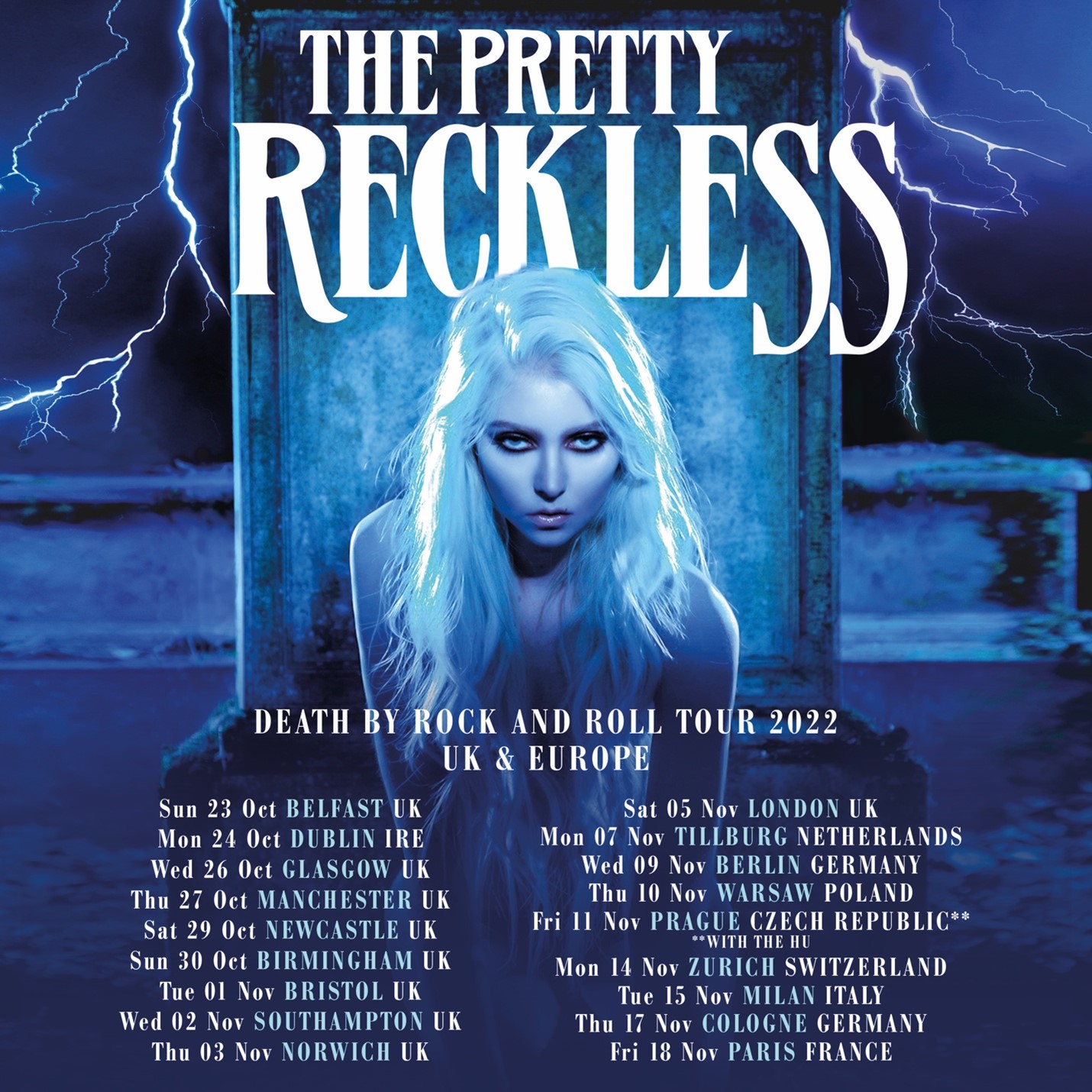