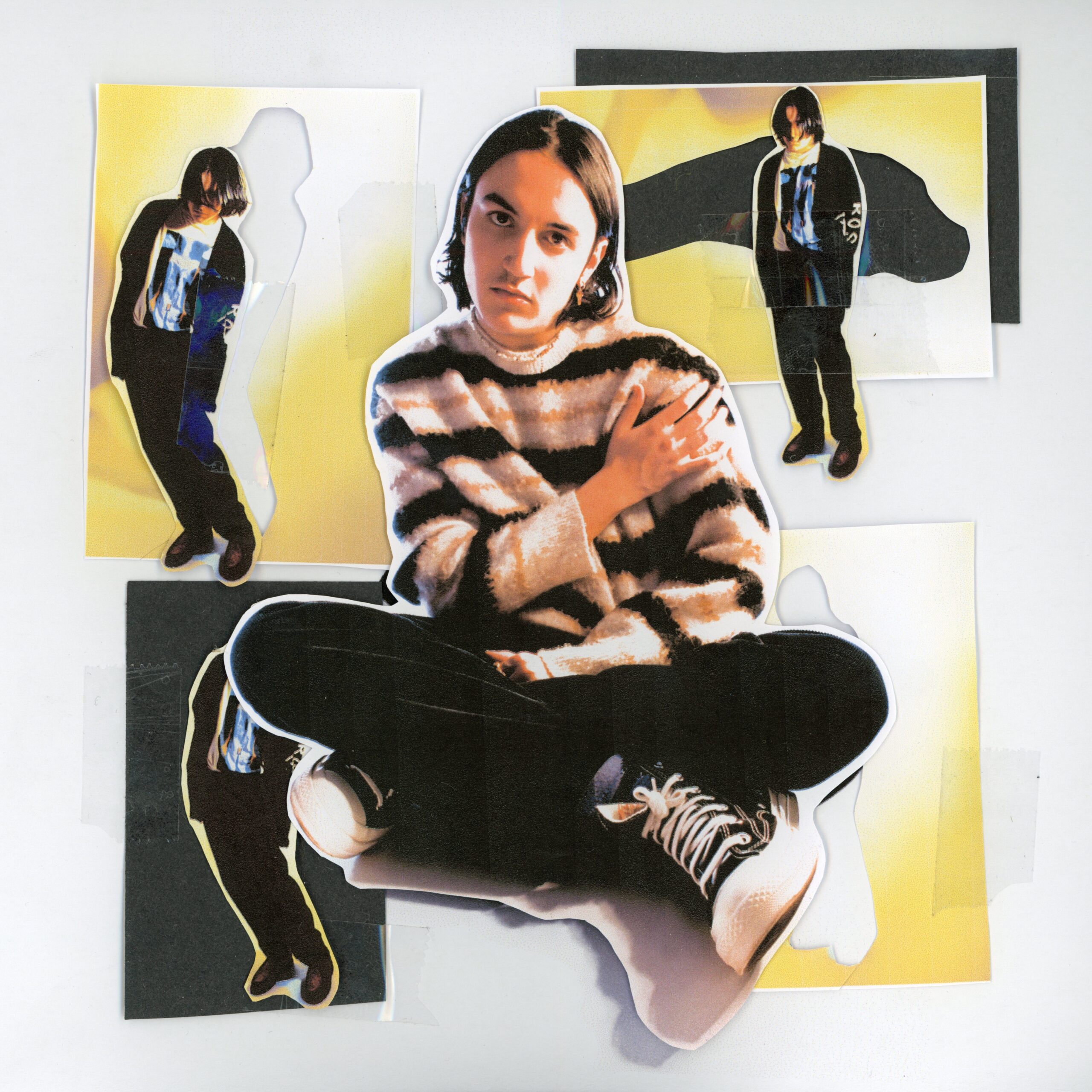 Originally hailing from Oxford but now residing in London, 22 year old artist Artemas brings a refreshingly self-aware feeling to the sound of alt-pop. Across a handful of singles, his unique energy has already made an impressive impact; earning him a spot on this year’s BBC Radio 1’s Big Weekend line up, and a burgeoning legion of die hard fans. Obsessed as a teen by the confessional stylings of Nirvana, Red Hot Chili Peppers and Sublime, Artemas provides a contemporary update to their candid approach to lyricism; creating honest music about modern existence, while injecting an infectious optimism into it. Today Artemas announces his arrival on the world stage with a brand new track titled ‘I’m Sorry’.

Produced by Two Inch Punch (Rex Orange County/Kali Uchis/Dijon), ‘I’m Sorry’ packs a raft of personality into its 1 minute and 59 seconds runtime. Exploring Artemas’ close friendships and those who stick by him while he’s away making music, the song delves into the anxiety that FOMO can bring, as well as the introspection that that solitude can bring, with Artemas checking his own ego and apologising for the whirlwind his life has become. The track itself is a masterclass in genre fusion, pairing a hybrid style of pop, indie and R&B thanks to a driving bassline, uptempo percussion and a jagged yet sunkissed guitar tone.

Alongside the release of ‘I’m Sorry’, Artemas today also announces his debut mixtape I’m Sorry I’m Like This, due for release on May 6th 2022. The project encapsulates the formative stages of Artemas’ career, spanning his own signature blend of styles as he pushes the outer reaches of his sound alongside regular collaborator Two Inch Punch.

With the release of ‘I’m Sorry’ and his forthcoming mixtape, Artemas stakes his claim as one of the most exciting burgeoning artists to come out of the UK this year. A wildly dynamic voice in alternative pop music, Artemas is set to build further on a truly promising foundation as he reveals more of his vivid imagination through his work over the coming months.