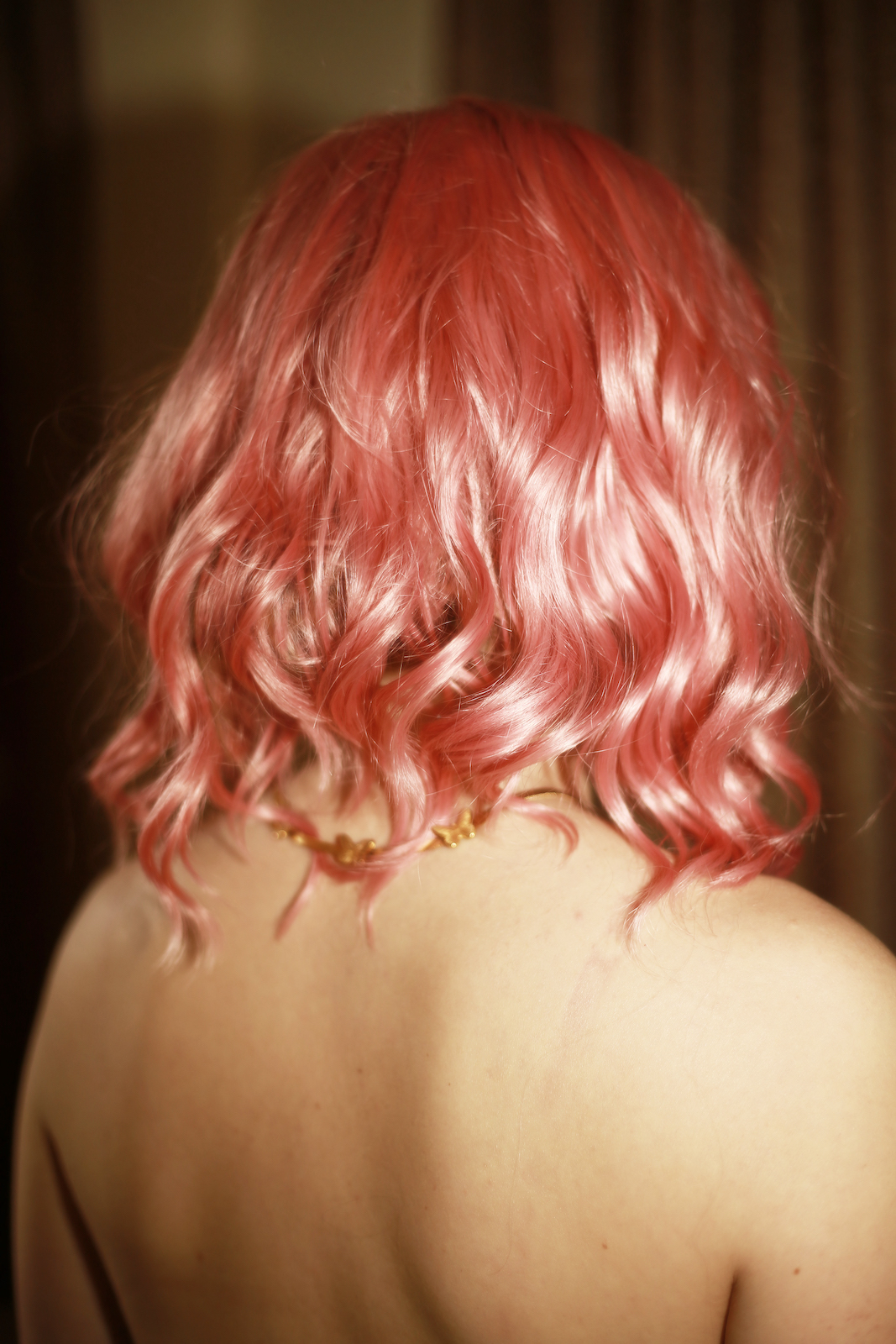 Introducing niina – an undeniable new force in the UK electronic scene – with her brand new single ‘miss u‘, featuring Lolo The Great. An entirely self-sufficient artist project, niina uses no samples in her music; she writes, produces, and handles all instrumentation herself. The enigmatic producer chooses to keep her identity hidden and is instead represented by the bubblegum pink ‘niina girls’, who symbolise the collective strength amongst strong, creative women, which is so integral to the foundation of the project.

Blending irresistible pop sensibilities with the euphoric spontaneity of the dancefloor, the arms-aloft shimmer of ‘miss u’ explores the emotional transition that inevitably follows the dissolution of a relationship. While niina steadfastly avoids working with reference points, the track feels spiritually adjacent to the work of Logic1000, Elkka or Jayda G, as well as her long-term musical heroes Mura Masa and Jamie xx. It’s music that screams out to be experienced en masse, which is perhaps a natural consequence of its composition during various periods of lockdown.

Speaking on the track, niina explains: “This was a really cathartic track for Lolo and I, it kinda feels like a question and answer to me in the way that it’s worked out. The question being the vocals and the vulnerability and the instrumental being the fight back and strength in answer to the question”

niina is more than just a producer, a singer-songwriter and creative director. niina is the force behind some of the most entrancing and uplifting electronic music you’ll hear this year. An immersive multi-disciplinary project almost a decade in the making, niina is a utopian ideal made reality: a distillation of female energy through which women can support one another and express themselves creatively, free from societal pressures and without judgement.

Already making waves in underground circles, niina self-released an EP last year (now with over 100K streams) which was heavily supported on DSPs, featuring in Apple Music’s New in Dance, chilltronics, Electronic Pop, and Spotify’s Altar, Fresh Finds, NMF, Cratediggers, as well as on the cover of Loft. The EP organically picked up praise from Jaguar Worldwide on BBC Radio 1 as well as spins on BBC Introducing Dance and niina has also been building her profile within the UK tastemaker circuit with remixes for the likes of Joy Anonymous, Godford, FHUR + more.