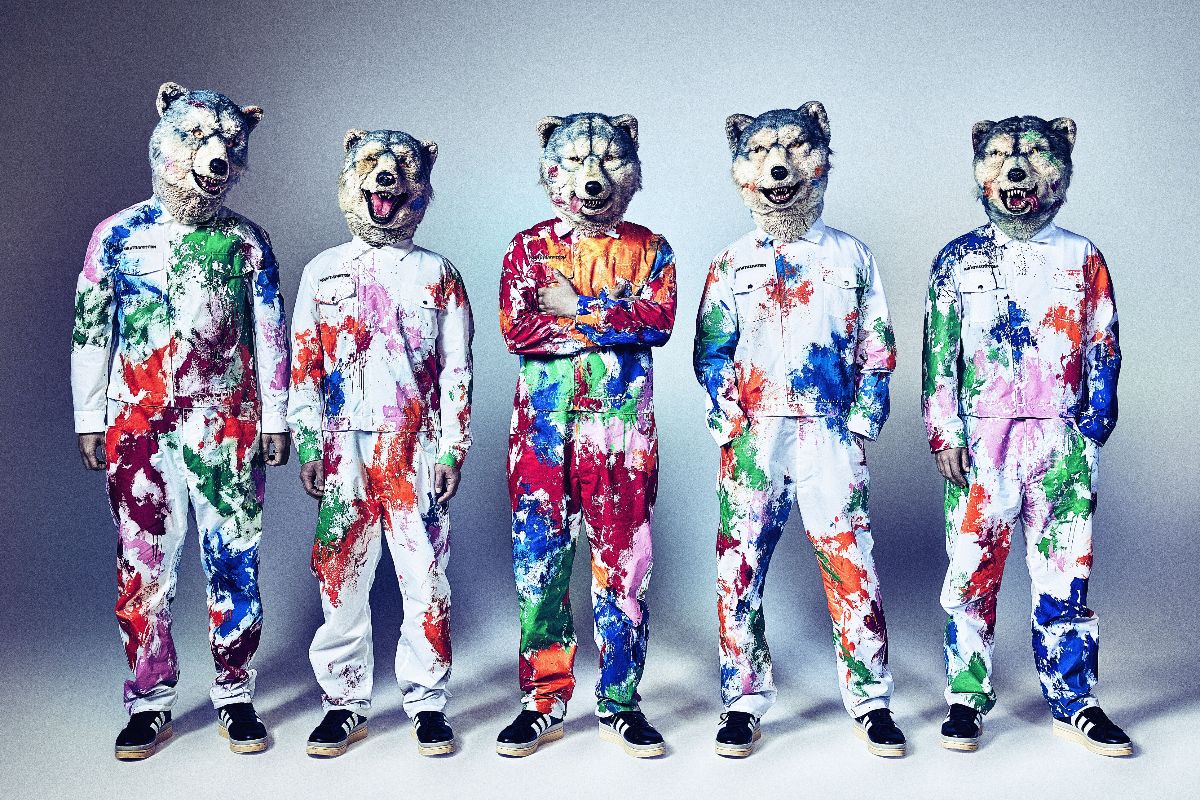 MAN WITH A MISSION announced for X Games 2022

Japanese superstars MAN WITH A MISSION have been announced to perform at the world’s largest international competition for action sports ‘X Games’, taking place in Chiba, Japan from April 22nd – 24th.

MAN WITH A MISSION will perform on April 23rd and the song ‘Tonight, Tonight’, taken from their forthcoming album Break and Cross the Walls II out May 25th via JPU Records, has been selected as the theme song for the ‘X Games Chiba 2022 Presented by Yogibo’.

Regarding their involvement with X Games 2022, MAN WITH A MISSION vocalist, and avid skater/snowboarder, Tokyo Tanaka says, “X Games is being held in Japan – it’s really exciting. It’s an event I’ve been longing for and we’re playing live, I can’t help but get excited! At the world’s top action sports festival, we are all together. “Moriagarimasho!! Let’s get excited!!”

Break and Cross the Walls II is the band’s seventh studio album, and the companion to their last album Break and Cross the Walls I released in 2021. The collection was originally conceived as an ambitious two-disc set but recording sessions became affected by the prolonged world Covid situation and, so as not to disappoint fans with a longer wait, it was decided to release the set as two consecutive albums.

The forthcoming 14-track album of huge rock anthems also includes further songs selected for huge syncs including ‘More Than Words’, which has been selected as the theme song for upcoming movie Radiation House The Movie out later this month, and ‘Blaze’ which is the opening theme song of the TV animation Mobile Suit Gundam Iron-Blooded Orphans, which is already broadcast in Japan.