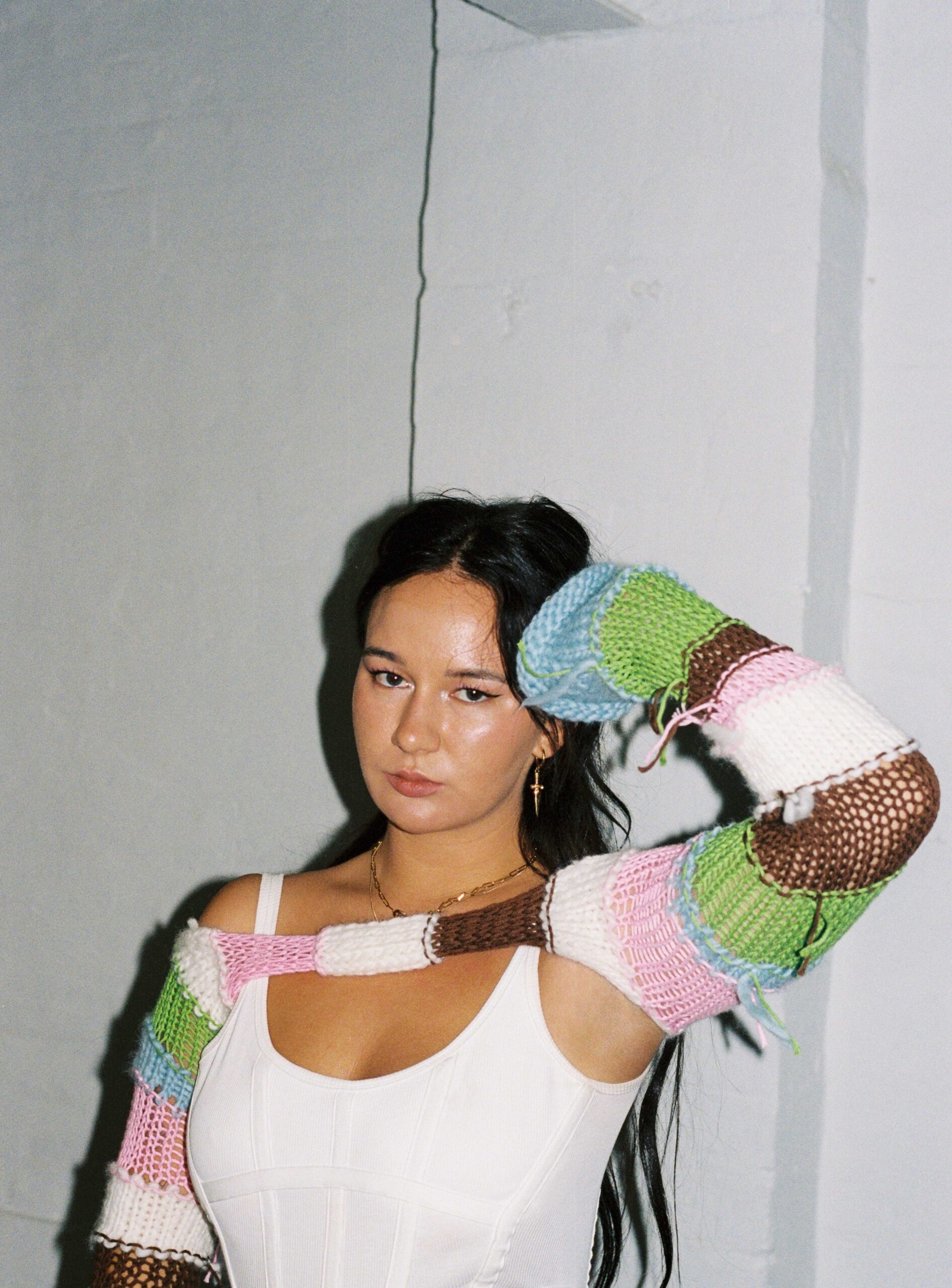 Mallrat teams up with Azealia Banks for new single ‘Surprise Me’

Mallrat shares new single ‘Surprise Me (feat. Azealia Banks)’, lifted from her forthcoming debut album Butterfly Blue out 13 May via Nettwerk. After crafting the track with producers Jam City and Stylaz Feugo, the stars aligned for the prized pop songwriter when Banks supplied the unforgettable verse and decided she and Mallrat “should Eve and Gwen Stefani this shit,” sticking around for the outro.

Of the release, Mallrat shares: “It’s so true that the music you listen to when you’re little really shapes you. Or at least it hangs out in your subconscious for a very long time. The first album I ever bought with my own money was ‘Broke With Expensive Taste.’ Azealia Banks was truly the best to work with. It felt like she really cared, which you don’t always get with feature artists; often, it can feel like they’re fulfilling an obligation. Maybe I’m biased, but hers is one of the most iconic and memorable verses I’ve ever heard.”

Before she collaborated with one of her idols, Mallrat made a triumphant return with the release of the dreamy indie-rock cut, ‘Rockstar’. The song kicked off a thrilling new era for the multi-talented creative. She’s continued to live up to the hype, sharing two other singles from her hotly anticipated debut album: the defiant ‘Your Love’, which highlighted her newfound confidence as a producer and artist, and most recently, the dark and distorted ‘Teeth’.

Mallrat’s debut record Butterfly Blue solidifies her reputation as a master of clever, timeless pop. Sweeping across vast, airy productions are surprising samples and sounds: chopped-up Gangsta Pat bars, a flipped recording of a children’s choir performing Lisztomania, and distorted effects recorded from discarded children’s toys. Layered, like an instrument all their own, are her signature breathy vocals, more assured and confident than ever before. It’s Mallrat 2.0 – an intoxicating collection set to launch Australia’s pop princess into the stratosphere.