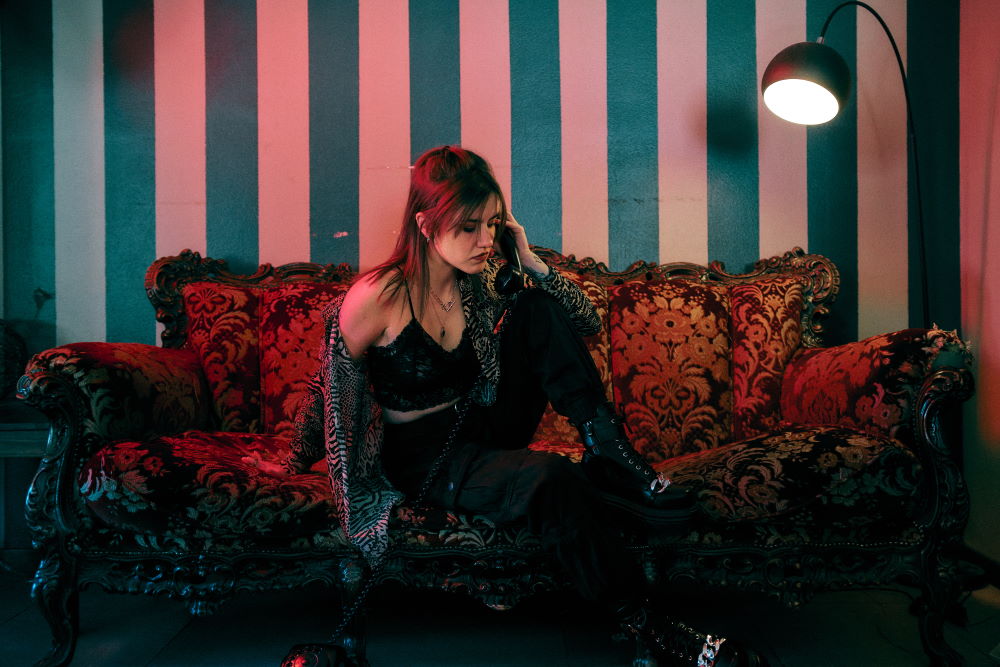 Halflives Return To The UK

Following their wildly successful UK and European tour with Against The Current which was sold out at almost every show, Halflives have announced a short run of headline shows. Timed around their upcoming appearance at the UK’s 2000 Trees Festival, Halflives have announced headline shows in Paris, London and Manchester either side of their debut appearance at Upcote Farm on the 9th of July. The full details of the shows can be found below:

Alongside the tour announcement, Halflives recently announced the release of Empty Rooms – Vacant Edition – a new release of their debut album to celebrate the fifth anniversary of Empty Rooms. Empty Rooms – Vacant Edition features the eight original songs, plus the singles that were released after as standalone singles “Crown”, and two versions of “Fugitive” – the original and reimagined versions.

Empty Rooms – Vacant Edition sees the album released on Vinyl for the first time in three limited edition styles (one of which – the black and gold – sold out almost instantly) as well as on Digipak CD.

Halflives began their 2022 in earnest a few weeks back with the recent release of brand new single, the hook filled Dynamite. Dynamite marked the start of a new era for Halflives. For the details on what this means, we will hand over to Linda Battilani:

“Hello pack, how u been? The next chapter of Halflives is getting close, and I wanted to tell you that it will be only me. I want to thank oscar and fede for their dedication to what Halflives has been so far. Their support means a lot and I’m glad they followed me through this crazy journey. They’ll keep playing and touring with me but you may see other musicians joining me on stage in the future, so I didn’t want anybody to be confused. But going forward Halflives is just me and you – the fans. now buckle up and get ready for what’s next.”