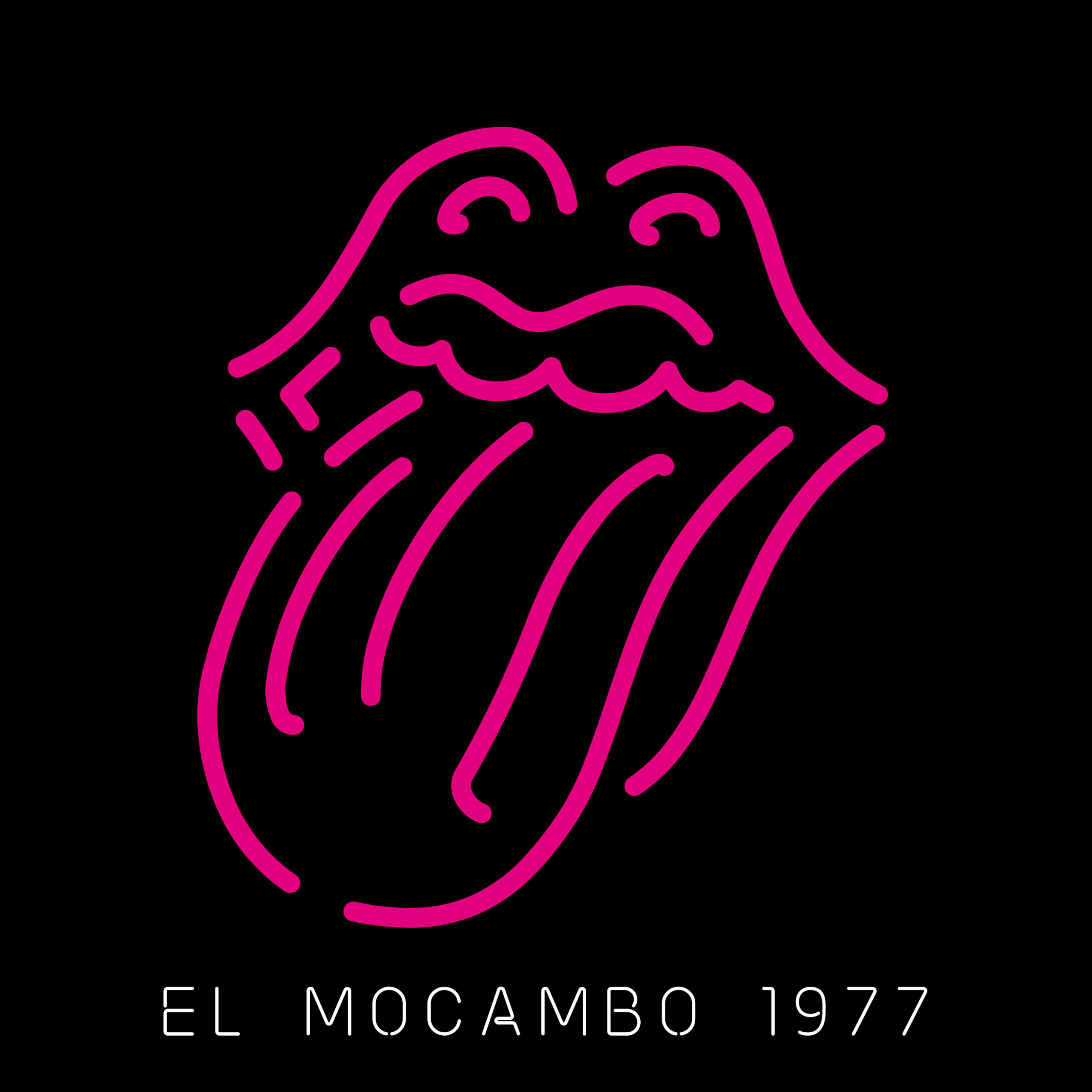 The Rolling Stones today release two previously unheard recordings from a legendary event in the band’s incredible 60-year history via Universal Music. “Tumbling Dice” and “Hot Stuff”, recorded at the Stones’ famous secret concerts at the 300-capacity Toronto club El Mocambo in March 1977, are out now! Listen to the tracks here and watch “Tumbling Dice” and “Hot Stuff” visualisers here and here.

The two tracks are set to feature on the upcoming Live At The El Mocambo album, which is being released in full for the very first time on Friday, May 13th. The album will be available on double CD, 4 LP Black Vinyl, 4 LP Neon Vinyl and digitally. It features the Stones’ full set from the March 5 show, plus three bonus tracks from the March 4 gig, newly mixed by Bob Clearmountain. Pre-order Live At The El Mocambohere.

The distinctive groove of Rolling Stones’ staple “Tumbling Dice” and the funk-induced “Hot Stuff” preview the forthcoming release, giving an irresistible taste of the exhilarating 1977 El Mocambo gigs, which are still talked about in Toronto, and in Rolling Stones legend, to this day. The gigs featured a setlist for all seasons, from Muddy Waters’ “Mannish Boy” and Bo Diddley’s “Crackin’ Up”, to classics such as “Let’s Spend The Night Together” and “It’s Only Rock ‘N’ Roll’, and back to the blues with Big Maceo’s “Worried Life Blues” and Willie Dixon’s “Little Red Rooster”. There was the live debut of “Worried About You”, not heard in studio form until 1981’s Tattoo You, and more highlights from “Honky Tonk Women” to “Rip This Joint”.

As they took to the stage of the “El Mo”, a fixture of the Toronto music scene since the 1940s, the Stones rolled back the years to the exhilarating club incarnation of their early years. Forty-five years on, this is a trip back to the intensity of the Crawdaddy Club in the Stones’ earliest days, revisited by the band on ‘Live At The El Mocambo’.