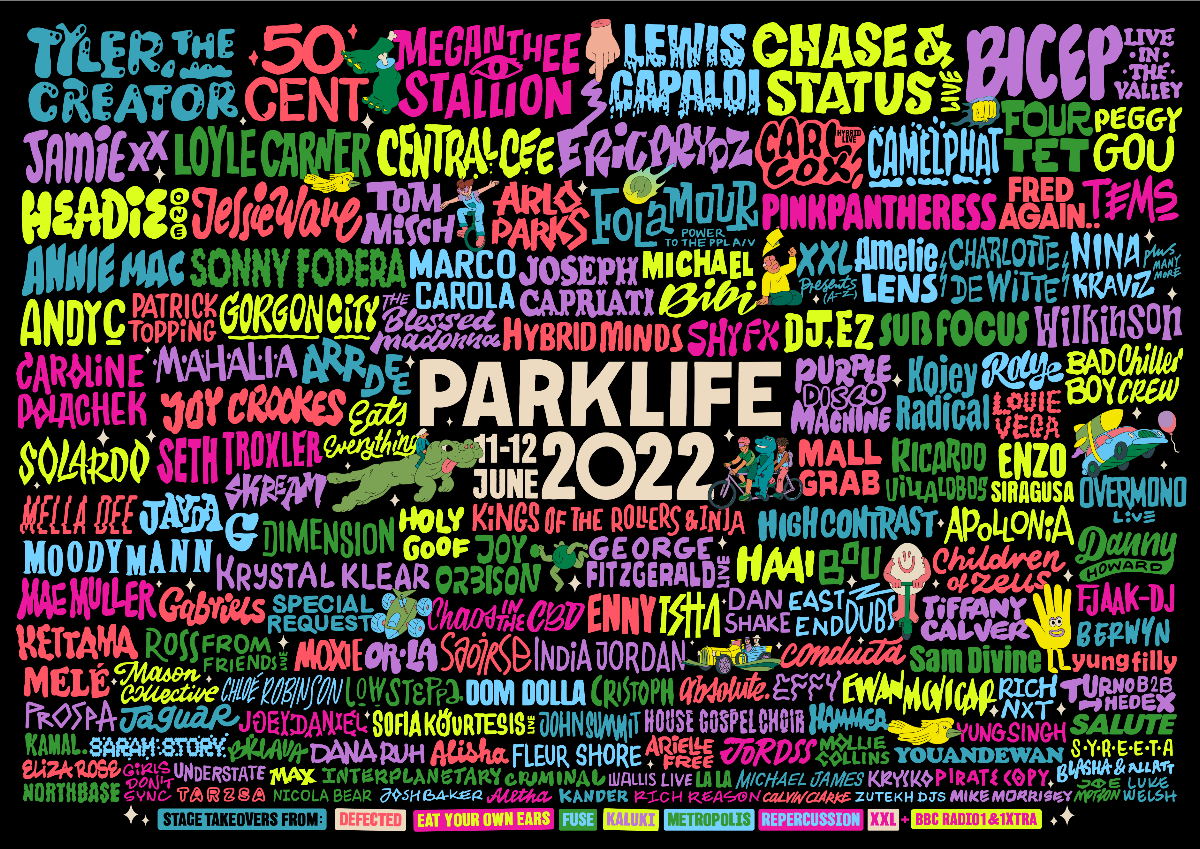 The weekend you simply can’t afford to miss this summer, Parklife 2022 has been the talk of the music world since revealing its mammoth lineup back in January. With tickets being snapped up in record time, now with one month to go Parklife has announced details of a very limited one-off 2022 ticket resale, as part of continuing efforts to protect festival fans from the dangers of the secondary ticket market and ticket touts.

A core policy and belief in helping change the events industry for the better, Parklife’s anti-tout policy has seen the festival work closely with the team at Greater Manchester Police to combat the rise in fake or stolen tickets that are being re-sold to unsuspecting victims. Attempting to tackle those seeking to take advantage of festival fans with over-inflated prices and more, Parklife has reclaimed a limited number of Weekend and Sunday tickets to allow fans the opportunity to book their place at the hottest festival of the summer.

Graeme Openshaw – GMP Chief Superintendent advises the following:
“We recognise that for an event such as Parklife that there are many people who will be unable to get tickets. Unfortunately every year we deal with unsuspecting victims who buy tickets from touts and get ripped off because the ticket turns out to be a fake or stolen. Our advice would always be that if you don’t know where the ticket has come from and don’t know the person who is selling it to you don’t be tempted to buy it.”

These final limited tickets sit as the last chance for fans to book their spot at Parklife 2022. The only opportunity to see 50 Cent at a UK Festival this summer, alongside a who’s who from around the world right now including Tyler, The Creator, Megan Thee Stallion, Lewis Capaldi, Bicep (Live), Chase & Status (Live), Loyle Carner, Jamie xx, Four Tet, Peggy Gou, Arlo Parks, Folamour (Live), Headie One, Central Cee, Fred Again.., ArrDee, Caroline Polachek, Tom Misch, PinkPantheress, Carl Cox and many many more.