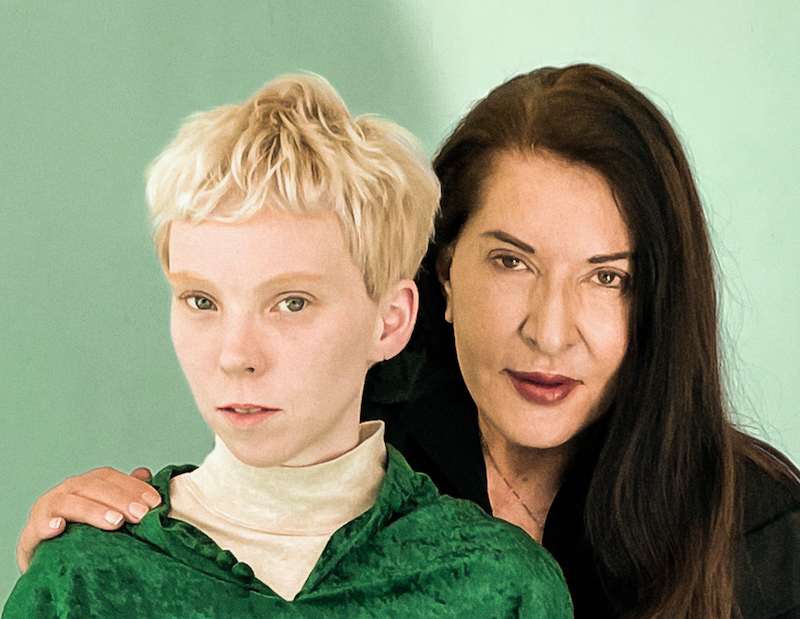 Having recently announced that their new album, ‘Emerald Sea’, is set for release June 17th via Joyful Noise Recordings, New York-based audiovisual project Sound of Ceres have shared a third glimpse of the record with their new single and visual “The Glare”, directed by project member Ryan Hover.

Speaking about new track “The Glare“, and paraphrasing Virginia Woolf, Ryan Hover says: “In some moon country, uninhabited of men, staring and staring at the frail blue shape which seems like the vapour of something that had burnt itself away, one has constantly a sense of repetition – of one thing moving where another had moved, and so setting up an echo which chimes in the sea and makes it full of vibrations. It is the deceptiveness of beauty, that all one’s perceptions, half-way to truth, are tangled in a golden mesh and slip into the vast fissures of the ocean’s veil.”

‘Emerald Sea’, the third album from Sound of Ceres, tells the story of how the universe comes to know itself. Rendered in dynamic, ambitious orchestral passages, it forms the basis of future stage performances intended to draw its half-submerged narrative into the visual sphere. In its dreamlike impressions, it could also be the soundtrack to a long-forgotten early musical film – an experience that delighted and transported audiences and then vanished from record, surviving only in the imprint of memory.

Written in three acts, ‘Emerald Sea’ follows two deities who trail each other through the furthest reaches of experience. There is the Universe, all that exists, voiced by performance artist Marina Abramović. And there is Venus, transformer of matter and avatar of love, sung by the group’s lead vocalist Karen Hover (who goes by k).