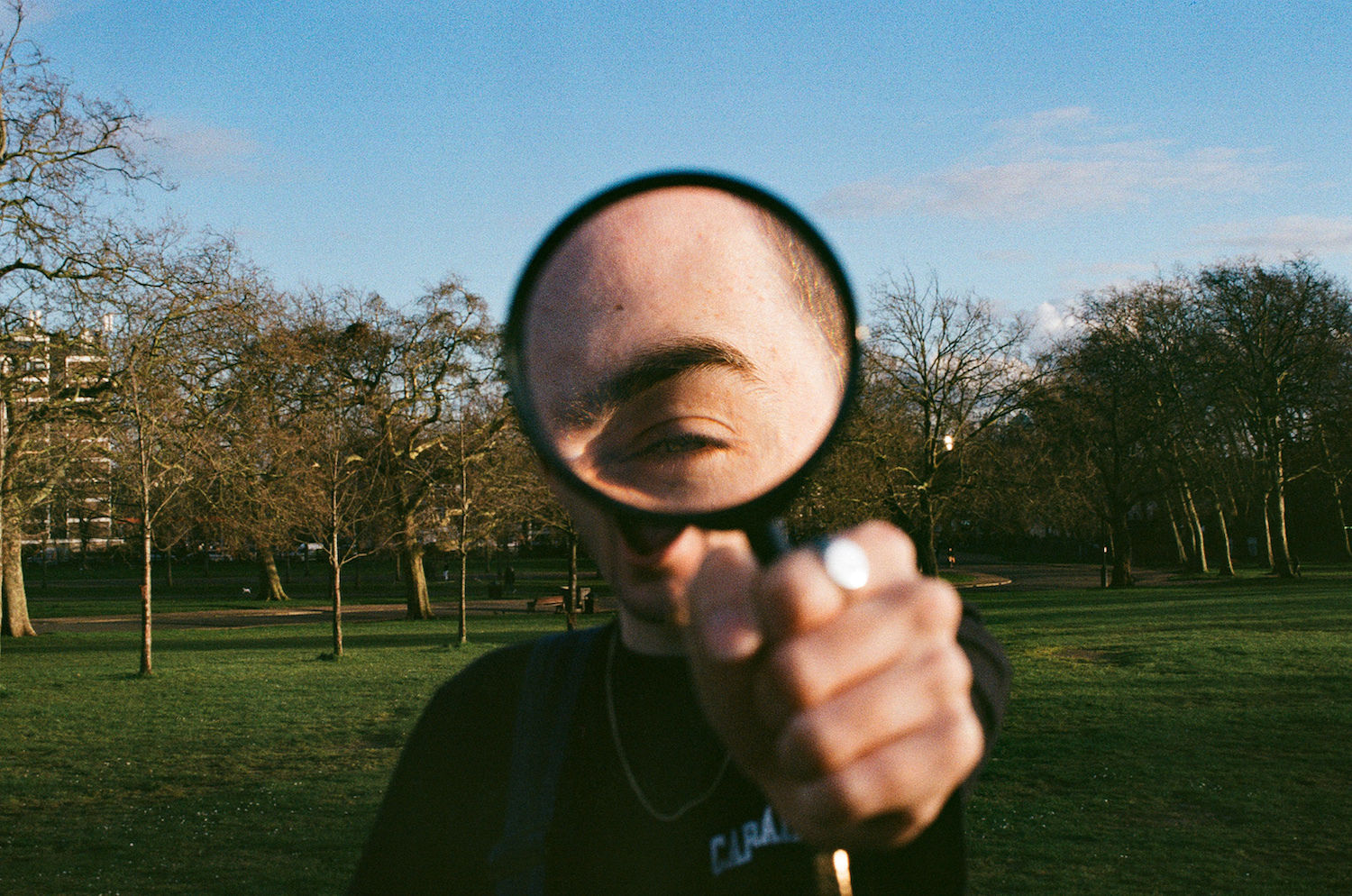 Following on swiftly from the release of ‘DUMB!’, the Irish artist, drummer and producer continues to experiment with a variety of sounds from vibrant synths and innovative drum beats on ‘GLOW’, eliminating genre boundaries and shining spotlight on his artistic uniqueness.

Expanding on the track the rapper explains, “Sometimes you lose yourself in trying to prove things to other people, ‘GLOW’ came out of that mindset, but in a cathartic way, one where I was able to look at myself and identify what exactly I was thinking at the time.”

Gough has already firmly established himself as one to watch, delivering a pair of creative projects that showcase both his boundless studio and live talents ‘FOREVER CLASSIC’ and ‘BONUS FEATURES’ off the back capturing everyone’s attention from the soundtrack of the BBC’s hit TV series Normal People back in 2019.

‘GLOW’ is the latest in a string of singles released this year (listen to ‘DUMB!’ and ‘BUSY!’) and points to more new music on the horizon this year, watch this space.

Sonically, there’s dizzying variety within Gough’s productions. Graduating from the sample-heavy sound of 2018’s acclaimed ‘Infomercial Tape’, ‘80%’ features both brilliantly old school beats on ‘Breakfast’ and jazz-influenced understatement in the shape of ‘Dear SJ’. On 2020 B-side ‘Be Kind’ he delves even further into the woozier side of the latter, as inspired by contemporary names like Yussef Dayes, Kamal Williams, and Alfa Mist, as he is undisputed giants of the form, Miles Davis, John Coltrane, and Chet Baker. Vocally, there’s an engaging authenticity to his easy flow, adding additional weight to his quick-witted bars.

According to Gough, future material is set to be even more diverse. Debut mixtape ‘FOREVER CLASSIC’ released in October 2020 is 90s-inspired but with a range that extends from bossa nova to the breakbeat and Beastie Boys-influence of lead single ‘Heart Attack’. Following this up not even 6 months later with a full live EP and Studio Documentary package entitled “BONUS FEATURES”, Gough shows no sign of taking his foot off the pedal. With 2022 material further pushing his artistic envelope, the combination of creative restlessness and undeniable talent makes Gough an exciting proposition, even if he’s far too modest himself to admit it.