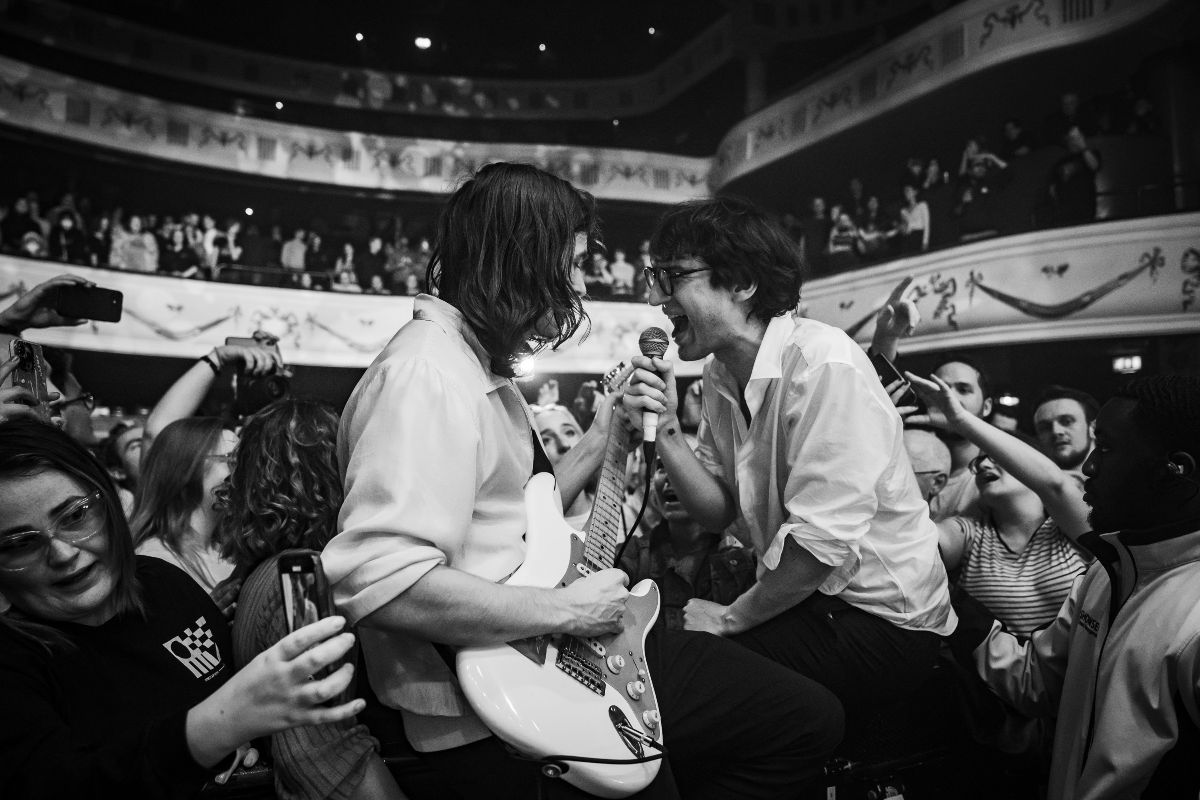 Spector have announced the 10th anniversary of their debut album Enjoy It While It Lasts.

Released 13 August 2012, Enjoy It While It Lasts propelled Spector into indie legend, featuring the singles ‘Chevy Thunder’, ‘Celestine’, ‘What You Wanted’, ‘Friday Night, Don’t Ever Let It End’, ‘Never Fade Away’ and more.

Now, 10 years on the band are returning to the scene of the crime, announcing a special anniversary re-issue alongside a one off intimate show.

The following week will see the band play the album in full for an intimate show at London’s Scala on 13th September. Tickets go on sale Friday at 10am.

Speaking about the anniversary, frontman Fred Macpherson said:
“Ten years since Enjoy It While It Lasts!? I thought it was ten minutes. We’re not big on nostalgia but if ABBA can reform as holograms then we can celebrate our first album’s first decade. People have been asking for a vinyl repress for ages, so as well as making that happen (thank you Fiction Records) we thought we’d play it live in full too, plus an encore of deeper cuts and later bangers. It’s going to be emotional.”

Pre-orders for the album and tickets for the show go live at 10am Friday (27th May). The full tracklist can be found below.

Spector – Enjoy It While It Lasts (10th Anniversary Edition)