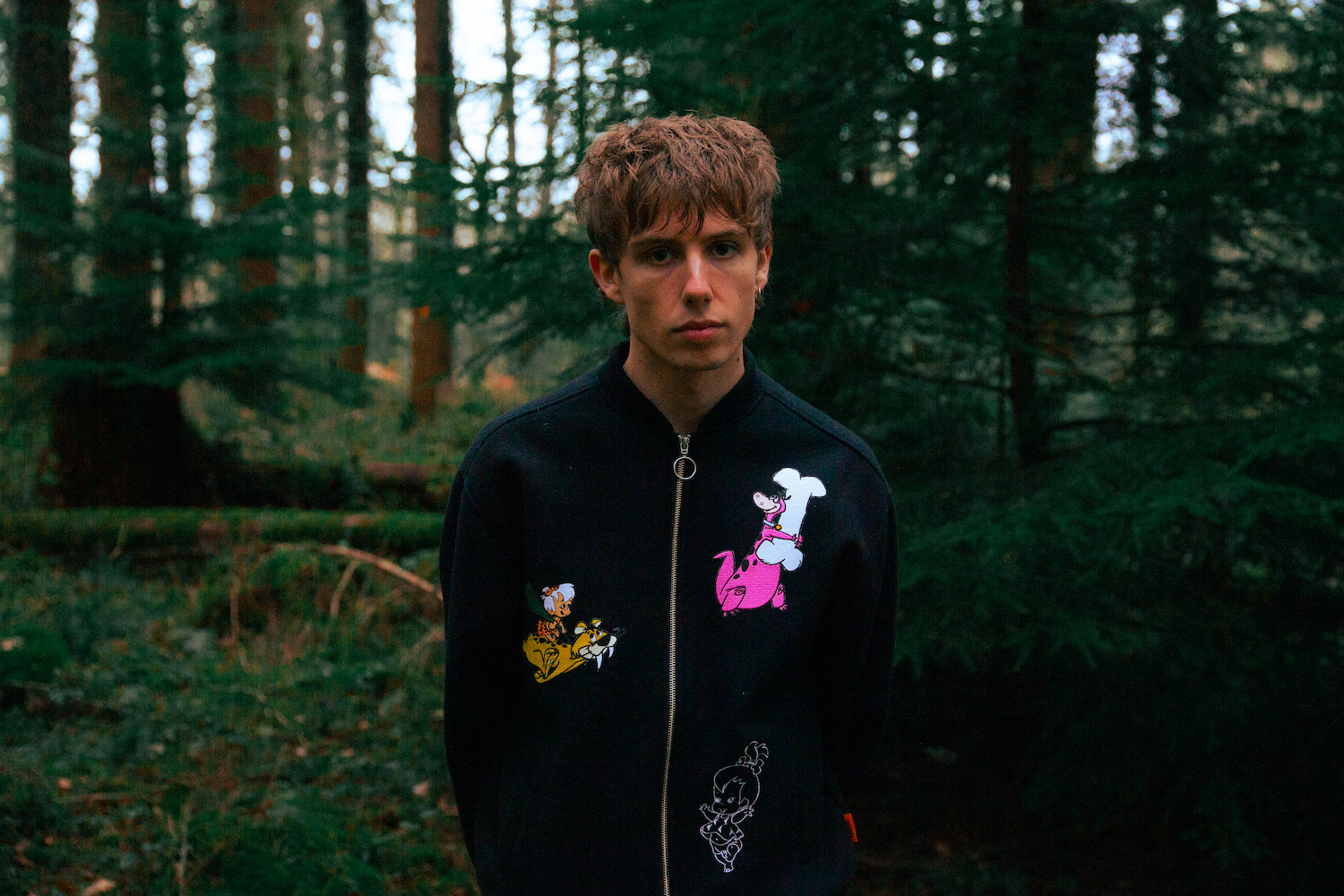 A self-reflective song that fizzes with alt-pop goodness, the artist and producer combines an LCD Soundsystem-esque piano with innovative, refreshing synths and brutally honest lyricism as he performs in a cosy living room set-up with his band, before things turn slightly strange…

Elaborating on the track Devon explains, “At its core, ‘Girlfriend Song’ is your classic break-up song written from both perspectives, presented in an anthemic alt pop track. ‘It’s quite a straight up ‘indie’ track, which I wrote an an acoustic guitar first – something I really like to do before producing so I know the song stands on its own two feed without any of the fancy stuff.”

Following on from triumphant return ‘BULLETS‘, his first new material in almost a year which saw him land on the BBC Radio 1 playlist, these new tracks show a marked progression in Devon’s songwriting and style – the fruits of an extensive creative spell for the emerging solo artist.

Hailing from the Forest of Dean, where his more recently material has all been written and self-produced, the location of his home boasts to be one of the most remote areas in the UK. This place provides a backdrop and the kind of isolation of that fosters such a strong DIY ethic, as well a unique and curious outlook on which to draw inspiration. From his secluded base, Devon’s international fanbase keeps expanding online and now sees him sign with the multinational New York headquartered label ONErpm.

Devon’s highly successful run of singles from early 2020 to mid 2021 largely demonstrate his flair for colourful guitar pop hits, and whilst ‘BULLETS’ proved he was able to excel in the alt-pop arena, ‘GIRLFRIEND SONG’ evidences Devon’s diversity across genres as he revisits more indie-leaning soundscapes.

From his breakout single ‘I DONT WANT 2 B UR FRIEND‘ which has wracked up with 3.5 million streams, to last years staggering sleeper hit ‘WARNING SIGNS‘, Devon’s track record is so far spotless. With more expected to come in 2022, ‘GIRLFRIEND SONG’ is another accolade in the musician and producer’s esteemed musical trophy cabinet.

‘GIRLFRIEND SONG’ by Devon is out now via ONErpm. Stream here.