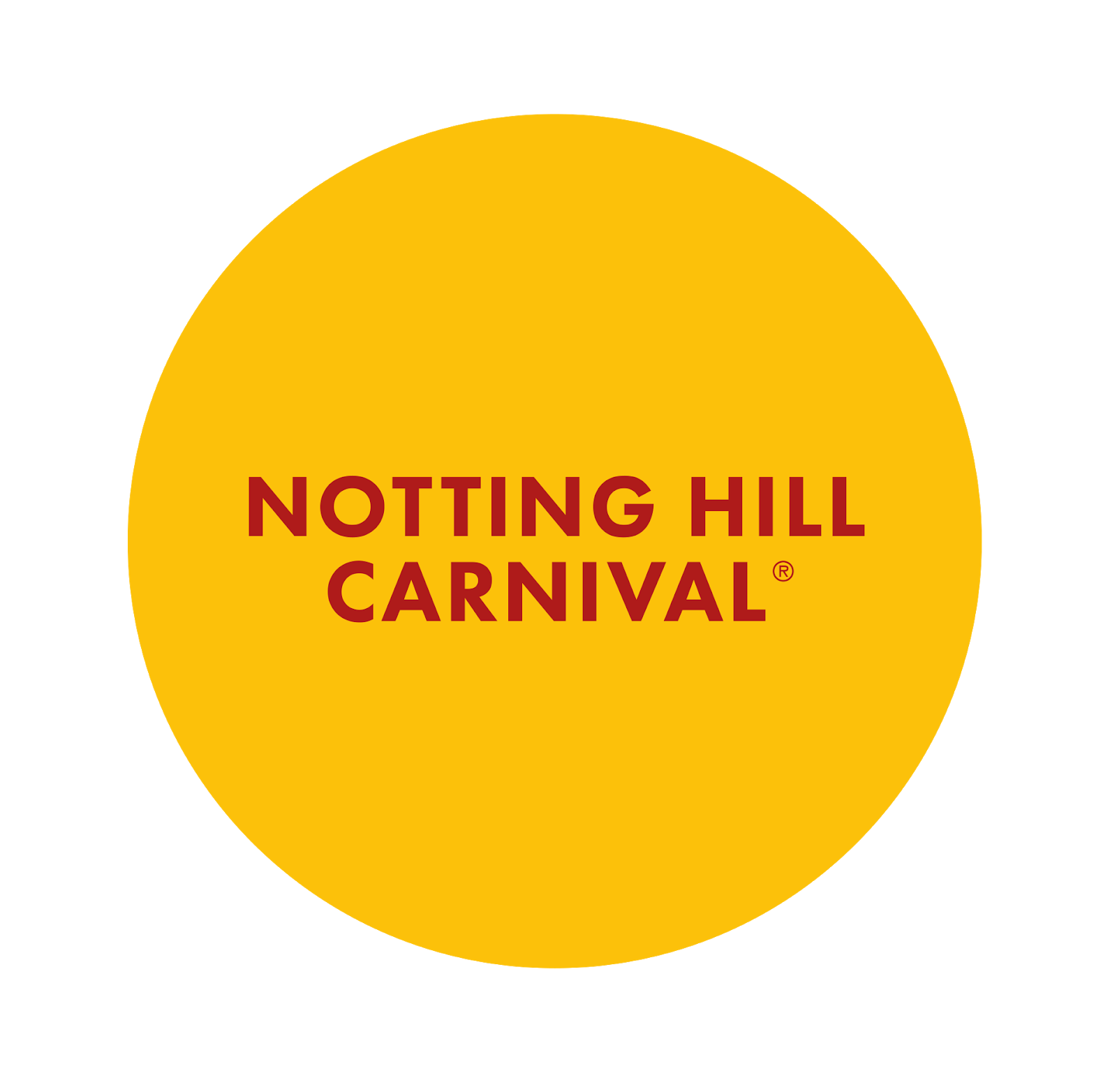 This summer, Notting Hill Carnival and Glastonbury Festival – two of the UK’s largest and most important cultural events – will come together with London creative duo Block9 to co-present the unmistakable sights and sounds of West London’s Caribbean carnival community.

The collaboration between Notting Hill Carnival and Glastonbury is hosted by Block9, the masterminds behind the legendary late-night area in the Festival’s “naughty” corner. It revives an old relationship between the two events originating in 1981 when Michael Eavis was able to book Taj Mahal as the Festival headliner after meeting Wilf Walker, then organiser of Notting Hill Carnival.

Block9 are creating a ‘home base’ for the carnival crew in their Block9 East field. Carnival processions will tour the Festival site and feature The Mangrove Steelband, one of Europe’s most celebrated steel pan bands. DJ’s from Carnival bands also join the troupe to play on the world’s first 100% green electric carnival float. Masqueraders and Moko Jumbie from several long standing British Mas bands will come together for the procession and the parade will end with cooldown sessions at the Block9 East home base.

Matthew Phillip, CEO of Notting Hill Carnival Ltd, says: “This is a collaboration we have been working on for a while now and are delighted to finally be making it happen. The heritage and history of Notting Hill Carnival is hugely important to the British cultural landscape in many of the same ways as Glastonbury Festival is, and they hold many of the same beliefs and represent the country on a global scale. Block9’s vision to make this possible is incredible – they are famed for creating grand and unique experiences that I see are akin to many of the performers of Carnival in their scale and ambition. It’s going to be great.

Glastonbury Festival co-organiser, Emily Eavis, says: “I’ve always loved Notting Hill Carnival, especially during my years living round the corner in West London, and there have been so many connections with Glastonbury over the years. It’s a dream to finally bring some of the very fine crew here to the Festival and I’m sure they will bring so much creativity, energy and insanely good music with their electric carnival procession, workshops and sound system base at Block9.”

Stephen Gallagher, Block9 co-founder alongside Gideon Berger, says: “For many years, it has been our ambition to work with Notting Hill Carnival. This year, we are delighted to join with them to bring the cream of West London’s Caribbean culture to the heart of rural Somerset for the first time.”