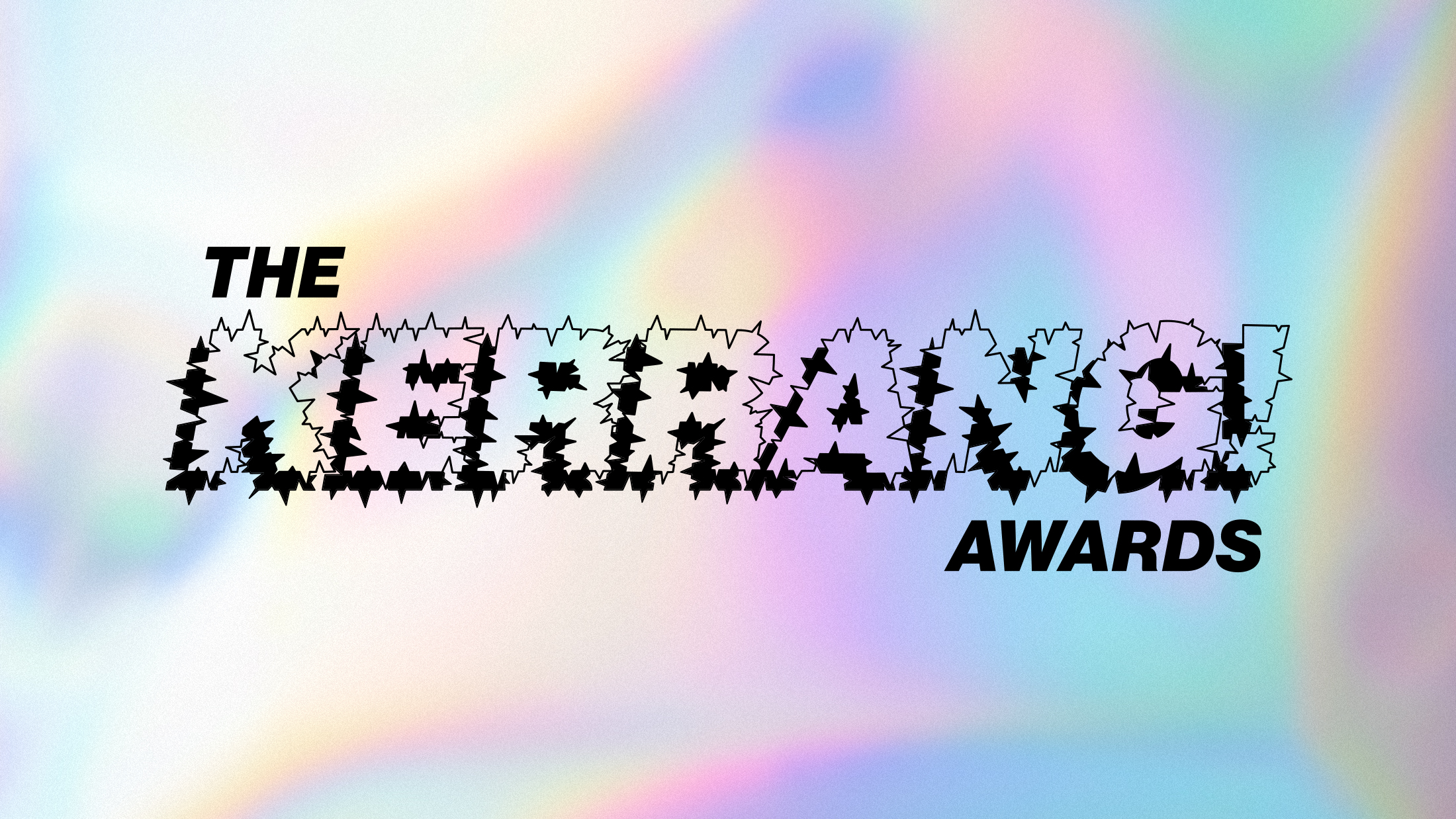 KERRANG!, the world’s greatest global alternative culture and music brand has today unveiled that one of the world’s best-selling bands of all time, Green Day, will receive the prestigious Kerrang! Icon award for 2022.

The Rock of Hall Famers who have had a generation defining career spanning thirteen studio albums, join previous  Kerrang! Icon’s Ramones and MC5 in the esteemed merit-driven award category.  The award, designed to recognise career-long achievements, is awarded to Green Day to acknowledge over 70 million records sold worldwide and 10 billion cumulative audio/visual streams. The band’s breakout album Dookie, which sold over 10 million and achieved diamond status, is widely credited with popularising and reviving mainstream interest in punk rock, catapulting a career-long run of #1 hit singles.  The seminal album, politically charged punk opera American Idiot redefined what a band from a punk rock background could do, inspiring a whole new generation in the process.  Green Day’s legacy is immeasurable, providing inspiration to countless genre-spanning artists such as Fall Out Boy, Billie Eilish and Lady Gaga.

Green Day begin the UK leg of the Hella Mega tour with Fall Out Boy, Weezer and Amyl and the Sniffers on June 24th.

“Few bands have done more to change the fabric of rock music than Green Day. From the seminal and essential explosion of Dookie to the visionary American Idiot and beyond, they have been a gateway band for generations of fans looking for something raw, something exhilarating and something life-affirming. The Kerrang! Icon award is presented in recognition of the band’s longevity and legacy as one of the greatest and most important acts in the history of rock and alternative music, who still captivate and electrify millions of fans all over the world with the power of punk rock.”

Now in their 27th year, the Kerrang! Awards are firmly established as the most prestigious celebration of alternative music talent on the planet and has long been known as the biggest and most raucous party of the year.  The star-studded event will take place on Thursday June 23 at a top-secret London location and includes a number of fan voted for categories including Best British Act and Best Album, alongside other merit awards such as the latest inductee into the Kerrang! Hall of Fame and the presentation of the Kerrang! Inspiration Award.

Kerrang!, who has relentlessly championed new talent since the magazine was first published in June 1981, has introduced the New Noise Award for 2022, which celebrates the vibrant boundary-pushing artists making Kerrang!’s world the most exciting place to be right now.  WARGASM, Heriot, Pinkshift, Pupil Slicer and Static Dress are all nominated with both Wargasm and Static Dress having a K! cover in the past year highlighting the brand’s aim to consistently shine a light on forward-thinking alternative culture.

The Kerrang! Awards 2022 is an invite-only event.  Fans can vote for their winners at Kerrang.com/awards

11/ THE KERRANG! ICON – presented by Marshall

Since the onset of the pandemic, Kerrang! has moved to being a digital-first brand, but still publishes world-beating cover stories every Wednesday on kerrang.com.  In December 2021, Kerrang! returned to print for a one-off special celebrating the return of live music, but so successful was the magazine that it is now publishing four issues a year.

In winter 2021 Kerrang! underwent a redesign, shifting its focus to championing more underground talent as well as wider culture – from TV, movies and gaming to mental health, fashion, and activism. To coincide with Earth Day, Kerrang! put climate activist Mikaela Loach on the cover.

As well as a multiple-award winning editorial team, Kerrang! produces outstanding video content, including the ground-breaking K! Pit series, which has tallied tens of millions of views.

The Kerrang! Awards will also mark Kerrang!’s 41st birthday of the brand being launched as a magazine in June 1981. Today it has expanded far beyond the printed page but remains dedicated to championing the new bastions of alternative music.