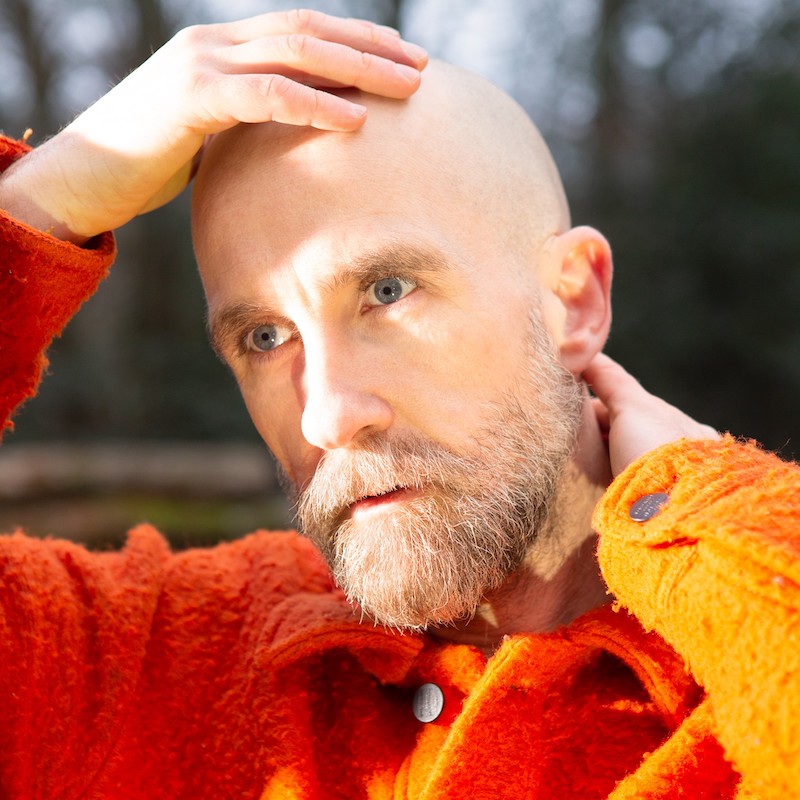 Having shared recent singles, “Memento Mori” and “Squares and Triangles“, London-based producer On Man is offering a third insight into his album with new single “Worse Than It Seems“, which also features vocalist Tailor. The track is taken from his self-titled debut LP, which is due July 15th via Houndstooth. On Man also worked with the director, Ian Roderick Gray, to create a visual in which he deconstructed “Worse Than It Seems” and used it as a soundtrack for a short film to run alongside the single.

With roots in hip hop, pop and electronica On Man uses these sonic foundations as tools to carve a new space filled with corroded, cinematic left-field pop that explores themes of love, grief, and rediscovery. In the words of On Man, “Worse Than It Seems” is ” about getting to a certain point in a relationship and assessing everything in the hope that it’ll be ok, but sometimes it’s even worse than it seems. Which sounds kind of bleak but ultimately the song is about hope – that driving force that can drag you through the hardest of times.”

Listen to “Worse Than It Seems” here: https://hth.lnk.to/WTIS

Created as an extended short film, On Man had this to say on the visuals ‘I approached the director, Ian Roderick Gray, about doing this video pretty much as soon as the song was finished and way before the album was even a firm idea. It started with a simple “what if” of a third eye appearing on someone’s forehead, and it just went from there, taking in influences of Cronenberg, Lynch, the comic books of Charles Burns – all those body horror tropes. Every musical sound and sound design is a sample from the original song, pitched or warped or distorted into something new – which seemed kind of fitting given the transformation of the characters.”