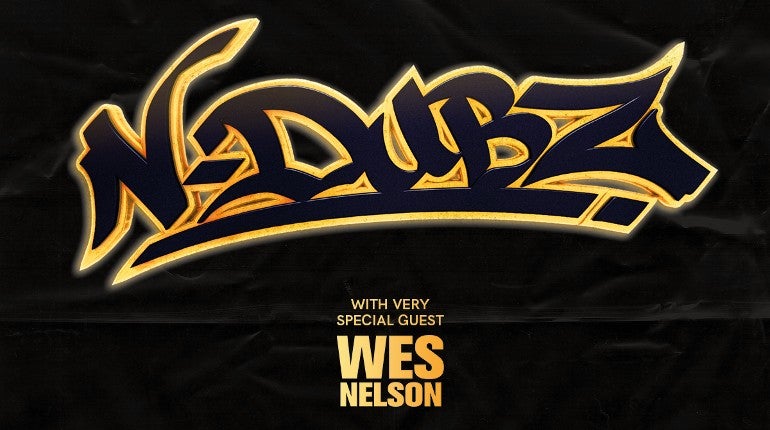 N-Dubz are back… selling out a massive arena tour (23o,ooo tickets sold so far!) and now releasing their first music video for in 11 years.

Tulisa, Dappy and Fazer announced their reformation two weeks ago and the release of a brand new single ‘Charmer’.’ The track is instantly recognisable as an N-Dubz song featuring their trademark storytelling via the slick raps of Dappy and Fazer, alongside the sassy vocals of Tulisa.

The band also announced an arena tour of the UK in November 2022. The initial dates sold out in minutes with several additional dates being added, again selling out immediately. So far they have sold over 230,000 tickets.

‘The Back To The Future Tour’ takes in many of the UK’s biggest cities and will give fans a chance to hear all their favourites N-Dubz songs live for the first time in 11 years. The tour kicks off in Newcastle and finishes at London’s O2 Arena.