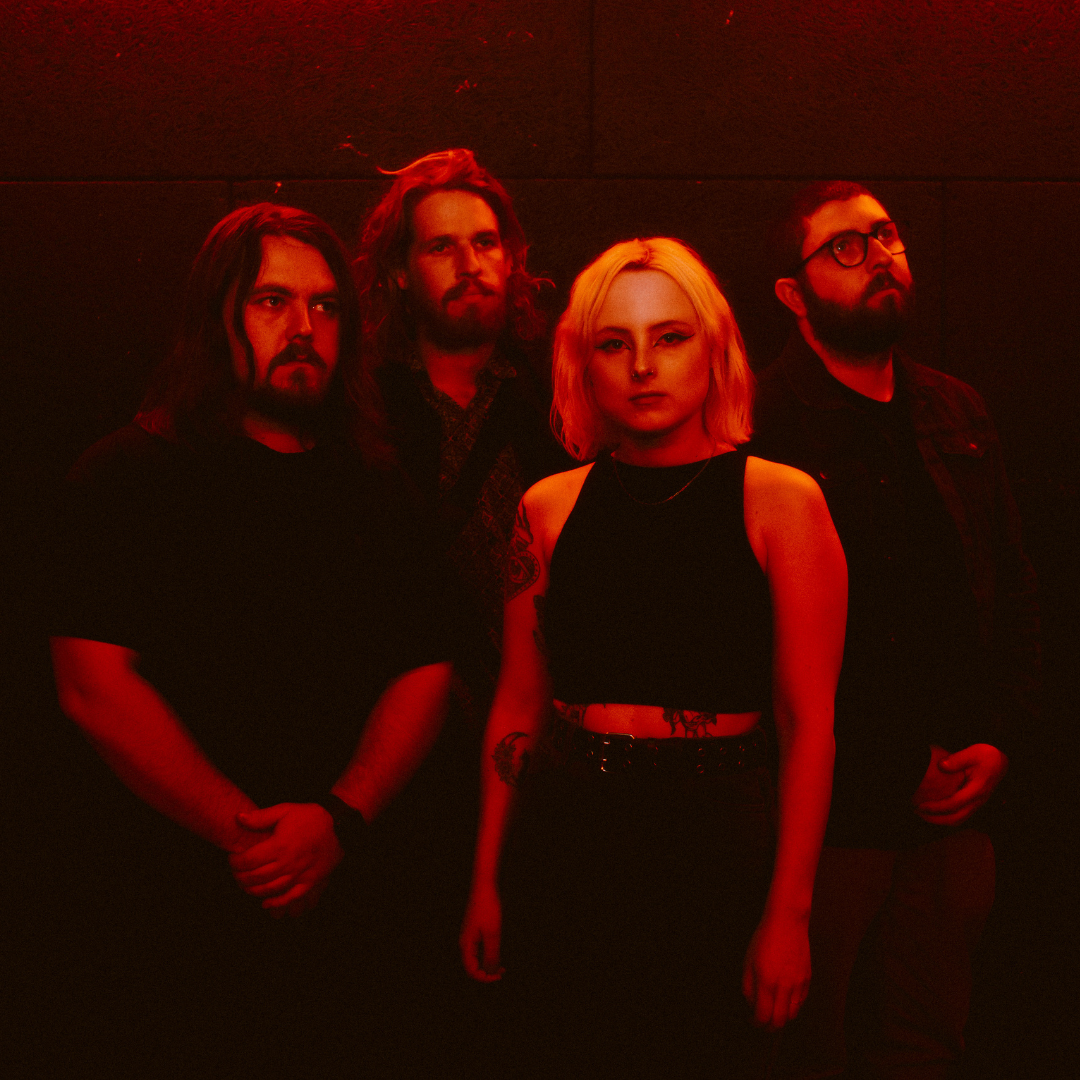 EAT YOUR HEART OUT – RELEASE NEW SINGLE ‘DOWN’

Newcastle, Australia alt-pop quartet Eat Your Heart Out — Caitlin Henry [vocals], Will Moore [guitar], Dom Cant [bass], and Jake Cronin [drums] — have shared the video for the new song “Down.”

“The lyrics were inspired by the idea of social media addiction, and specifically, when you’re comparing yourself to others or see a negative comment about yourself or your art from some random person on the Internet and you know you shouldn’t give it any weight, but sometimes, you do it anyway,” the band says, pulling back the curtain to reveal the song’s incredibly topical theme. “You always come out feeling worse, but it’s so easy to become addicted to the quick validation of social media.”

Furthermore, the band states, “We had a lot of fun recording ‘Down’ and experimenting with some different guitar sounds. As one of the heavier and rockier songs on the record, it is already one of our favorites to play live.”

EYHO have amassed millions of streams and earned acclaim from NME, Alternative Press, Rock Sound, Hysteria Mag, and more. The band has consistently uplifted audiences worldwide since arriving on the scene back in 2012. They served up three fan favorite EPs — Distance Between Us [2015], Carried Away [2017], and Mind Games [2017] — before delivering their proper full-length debut, Florescence, in 2019. “Carousel” clocked 2.6 million Spotify streams and counting. Hysteria Mag raved, “Florescence is a coming of age masterpiece from a band quickly becoming one of Australia’s finest rock exports.” In between, they hit the road with Trophy Eyes, Hands Like Houses, Knuckle Puck, Real Friends, and more. In late 2020, they turned their attention to work on new material. Stay tuned for more from EYHO.