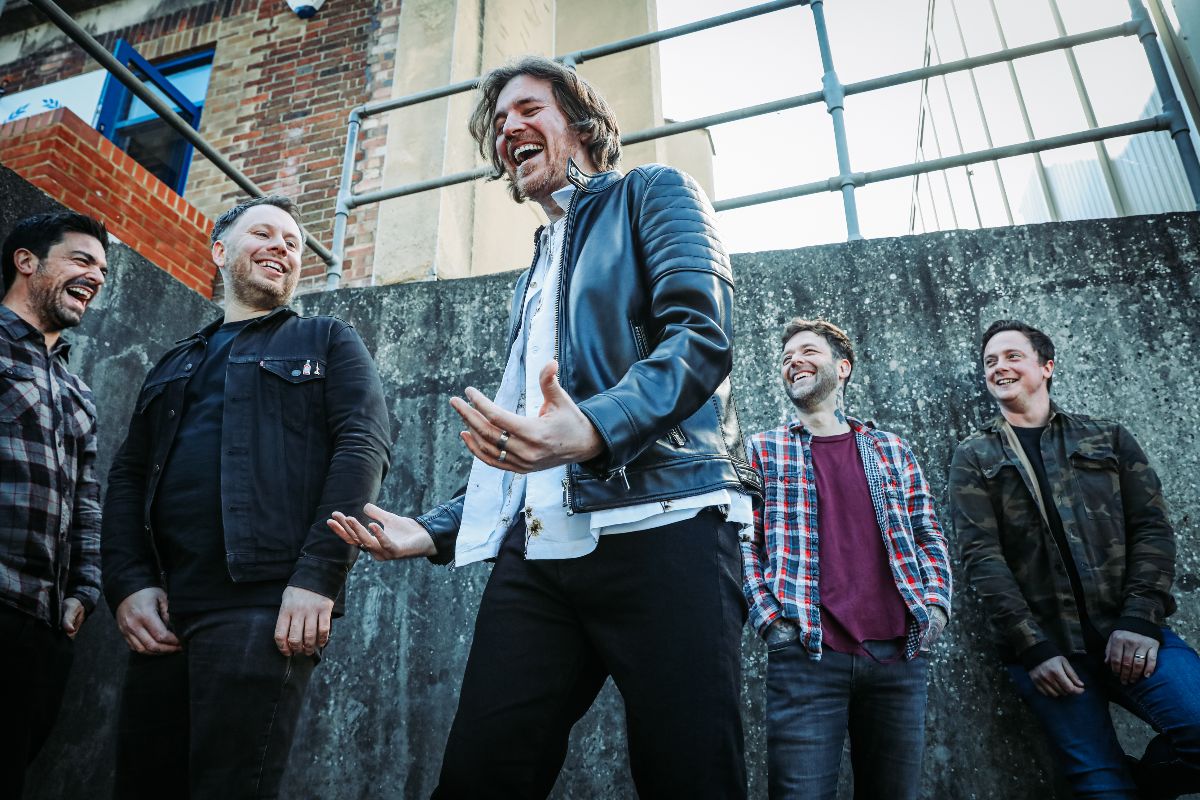 State Of You unleash new track ‘The Perfect Storm’

Having recently debuted their first ever single ‘Run’, burgeoning UK rock act State Of You have unleashed another high octane track titled ‘The Perfect Storm’. “This song is about living with undiagnosed ADHD for most of my life and the destructive relationships I’ve been in because of that,” explains vocalist Steve Sitkowski of its visceral inspiration. “I was constantly using drugs to get away from myself and being in a dark place most of the time – That feeling of not belonging, being incapable of functioning in the real world and not being able to figure out why.”

With a shared desire to write straight-up rock ‘n’ roll songs (Sitkowski emphatically and proudly growls “This is British rock’n’roll” on ‘The Perfect Storm’), with the purpose of expelling personal demons, and to provoke discussion around issues in the world today, State Of You have risen from the ashes of several much-loved underground UK bands including Outcry Collective, Polar and Hildamay. Their two newly released tracks will be included on their forthcoming self-titled debut EP, set for release 02 September via Silent Cult Recordings.

State Of You’s instant chemistry was apparent as soon as the five of them first convened in a practice space. The group only managed a handful of practices together before the pandemic hit. Instead of grinding to a halt, State Of You kept their momentum going by sending ideas to each other online and discussing them whilst simultaneously playing Call of Duty. Amassing a whopping 40 song ideas, inspired by such artists as Every Time I Die, Cancer Bats, The Bronx, Beartooth and Underoath, the band whittled them down to six complete tracks which they recorded with Oz Craggs of Feed The Rhino (once lockdowns had eased). This collection was to become State Of You’s self-titled debut EP and once UK label Silent Cult heard what the band were doing, they signed them immediately.

State Of You are looking forward to smashing the sh*t out of every stage they get on.