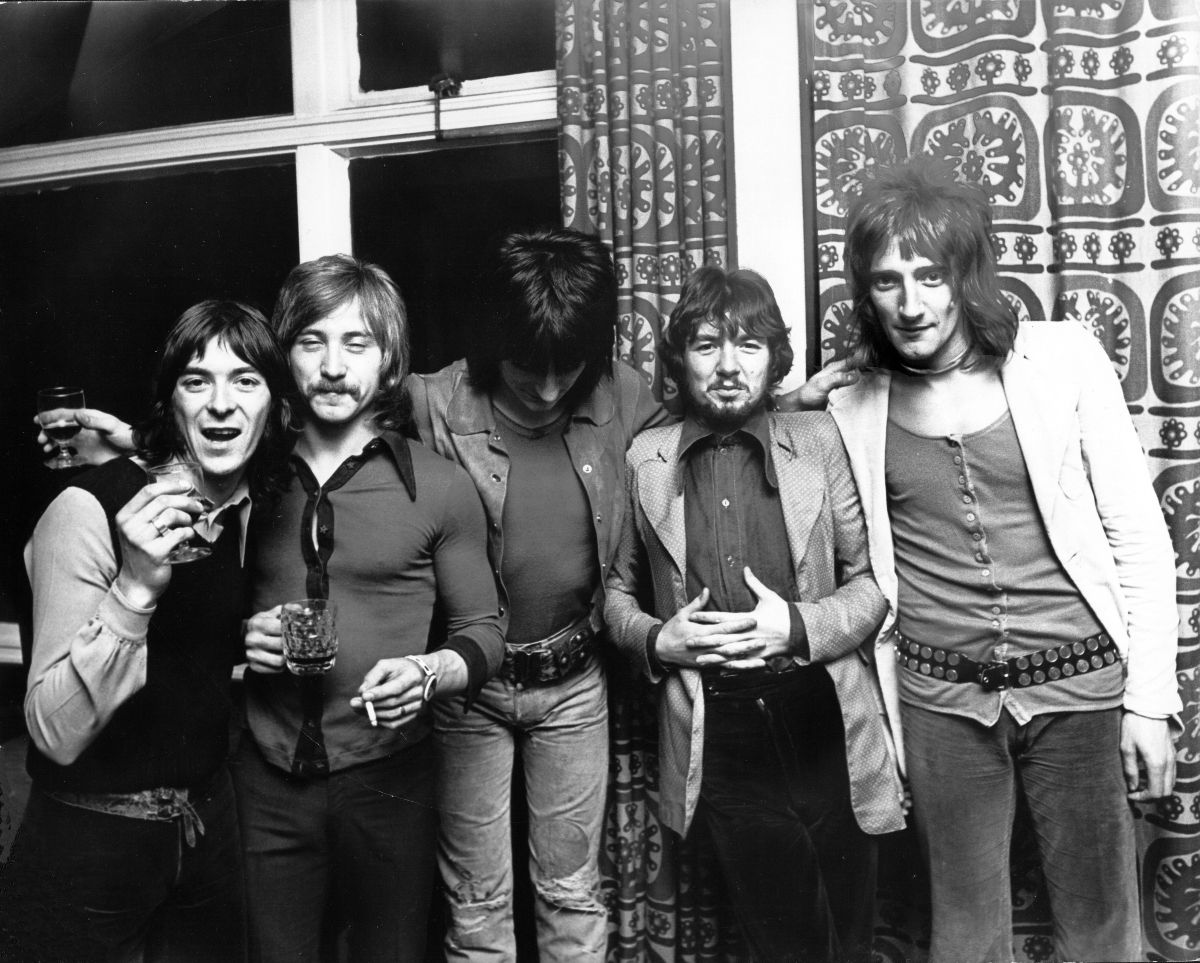 Today sees the launch of the brand new Rod Stewart website – Rodstewart.com. This is the first superstar website to feature an entire museum of song, music and picture memories stretching from Rod’s birth in North London to his Atlantic crossing life to the present day. This launch is any fan’s (and archivist’s) dream. The site is a pioneering example of its kind.

The work has been developed by Rod and Hipgnosis Songs in conjunction with UK digital based agency Modern English, and Supershop in Los Angeles alongside the legendary picture agency Getty Images. The site is a horizontal scrolling parallax timeline with a myriad of animations and close to a 1000 images of Rod Stewart, his band mates, his super star celebrity pals and his loved ones through the years.

The result is an unprecedented fluid experience where fans can enjoy every phase of Rod’s life with the swiftness of a single scroll. It is undoubtedly the full Rod Stewart head-quarters. All in all, Rod is now a game changer in this space, with his site a total front runner in the world of online artist representation. Plus the site is not a subscription service, it is free to access to all, and for the best experience we recommend viewing this website on Google Chrome.

His teenage life involved joining the early Aldermarston CND marches, before his music career took hold and he played with bands including the Hoochie Coochie Men, Steam Packet, Shotgun Express, the Jeff Beck Group and then the Faces with his best mate Ronnie Wood.

By the late 60’s he was releasing his own solo records and by 1971 his landmark album ‘Every Picture Tells A Story’ a #1 album in the UK was proving to be a transatlantic success and from here on, the US proved to be a second home to Rod.

Hugely successful touring, hugely successful albums have then followed Rod for the next 50 years. Rod has played the biggest stadiums, the biggest festivals, He has now sold in excess of 250 million albums, he has had 10 #1 albums and six #1 singles ( Da Ya Think I’m Sexy, Maggie May, I Don’t Want To Talk About It, Sailing, You Wear It Well and Baby Jane) as well as being a recipient of both Brit and Grammy awards.

Rod is forever the family man, delighting in his full gang of children, paying special attention to the football skills of his boys. The full selection is now: Sean, Alastair, Liam and Aiden for the boy, and Sarah, Kimberly, Rub and Renee for the girls.

In 2016 he was knighted for his services to music and charity.

Rod is touring the US and Canada throughout July + August, before arriving for a series of September dates at The Colloseum, Caesars Palace in Las Vegas and ahead of his UK tour in November & December.

Some guys may have all the luck, but there’s only one that has a website of such an impressive calibre — and he certainly wears it well!