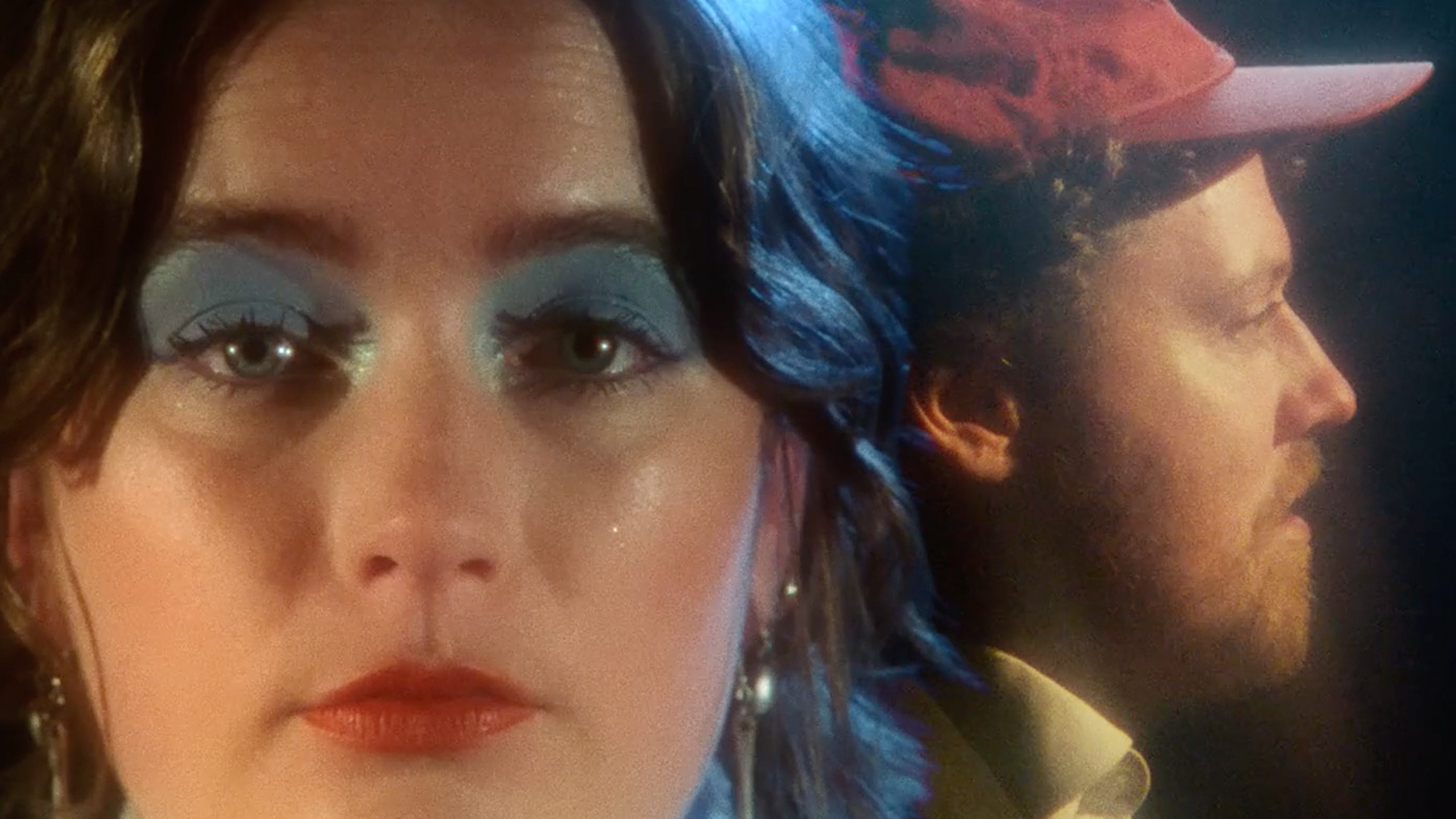 Alongside the announcement, the band also share the first taste of the repackaged album in the form of Bristol based singer-songwriter Katy J Pearson’s version of Small World standout track ‘Love Factory’.

While Small World was an album that saw Metronomy return to simple pleasures and nature by embracing more pared down, songwriterly sonics, the special edition of the record finds Metronomy and friends embarking on a sprawling journey through genres – from avant-garde electronica to raucous punk, laidback folk to cosmic disco and more.

Katy J Pearson’s reimagining of ‘Love Factory’ is a duet with Metronomy frontman Joe Mount that swaps the glorious groove of the original for her wistful Americana-tinged rock, while retaining all of its irresistible charm. The track is accompanied by a nostalgic video that stars Katy and Joe channelling iconic country performances of the ’60s and ’70s, framed against the distinct landscapes of Devon.

Katy shares: “I’ve been a huge fan of Metronomy for a long time. The records they made had a big influence on my music. I have fond memories of travelling up to Bristol to watch them play in when I was a teenager and the shows being so joyous. Brilliantly intelligent pop music. I met Joe after their show in Bristol and we got chatting. After this encounter I got asked to rework Love Factory for the special edition of their album “Small World”. I was so excited as Love Factory is my favourite song from the new record. It’s so beautiful! So I was very flattered and honoured to have the chance to put my own spin on it. I wanted to strip it down to basics and make it a vulnerable duet. I’d been listening to a lot of Nancy Lee & Lee Hazelwood at the time so making it a pop duet felt really fun to do.”

Metronomy recently embarked on a huge 47-date tour across the UK and Europe. The UK leg saw the band play shows across the country, including a night at London’s Alexandra Palace in May. The Small World tour also visited festivals across the world over summer, with spectacular headline shows at Green Man and Bluedot festivals and a storming Glastonbury set that earned them a 5* review from the Independent, who said: “hit after hit slices through the warm Worthy Farm air like a Prince classic, and thousands of hands clap back.”